CHELSEA striker Tammy Abraham has emerged as a shock transfer target for London rivals Arsenal, according to reports.

The Blues are looking to offload Abraham and have offered him to a number of clubs to raise funds for their pursuit of a top striker. 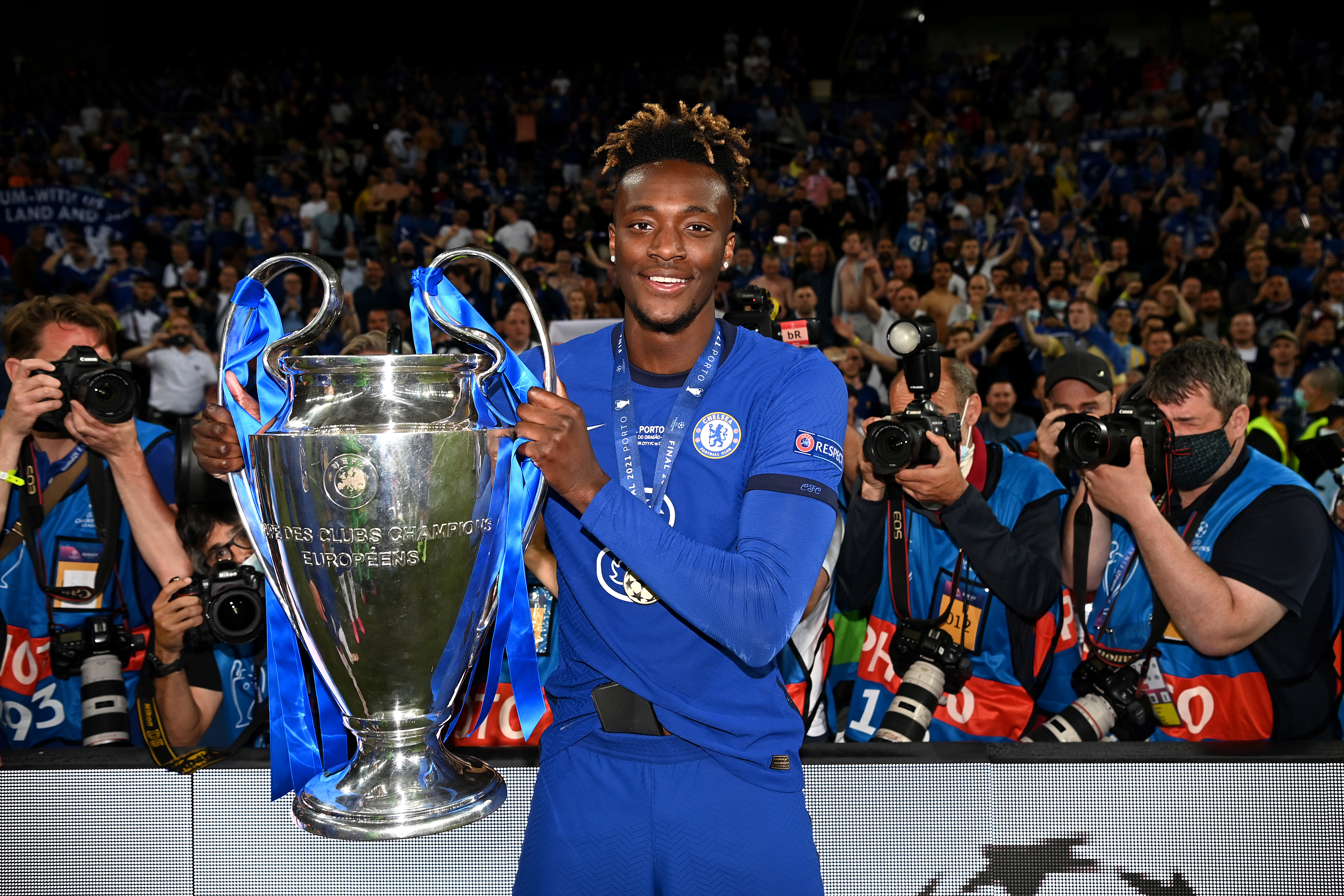 Abraham, despite being made available for a transfer this summer, impressively scored 12 times in 32 appearances for Chelsea last season.

And he won't be short of potential suitors.

According to the Telegraph, Arsenal are interested in bringing the boyhood Gunners fan to the Emirates.

But they would have to sell some players to get close to Chelsea's eye-watering £40million price tag.

Should the Gunners match Chelsea's valuation, Abraham could be open to moving to the team he supported growing up.

Abraham admitted that Arsenal legend Thierry Henry was someone he looked up to growing up.

Speaking during a loan spell at Bristol City, Abraham said: “To be honest I was an Arsenal fan. It didn’t make any difference at Chelsea.

"Luckily for me it was a family thing, so it wasn’t really a problem at Chelsea.

“Someone I looked up to was Thierry Henry. His variations of finishing, his movement, the way he dribbles… someone like that has a key impact on me. I would love to be as big as him and maybe even better.”

Abraham has been offered to a number of top European clubs, including Borussia Dortmund, Inter Milan and Tottenham.

Chelsea tried to tempt Dortmund with a cash-plus-Abraham deal for superstar Erling Haaland, but the offer was turned down.

COMPETITION: WIN ONE OF FOUR SUPERCARS OR A DREAM CAR AND £100k IN CASH

The Blues are also interested in re-signing Inter and Belgium striker Romelu Lukaku.

But any deal would cost north of £100m, smashing Chelsea's transfer record.

Chelsea are also believed to be interested in Tottenham and England striker Harry Kane, but Spurs chairman Daniel Levy will be reluctant to let Kane leave with the player having three years left on his current deal.