ARSENAL are ready to pounce and steal ahead of Tottenham Hotspur in the race of Barcelona midfielder Andre Gomes.

While the Champions League finalists have long been the frontrunners in pursuit of the former Everton loanee, they could be pipped to the post by their local rivals. 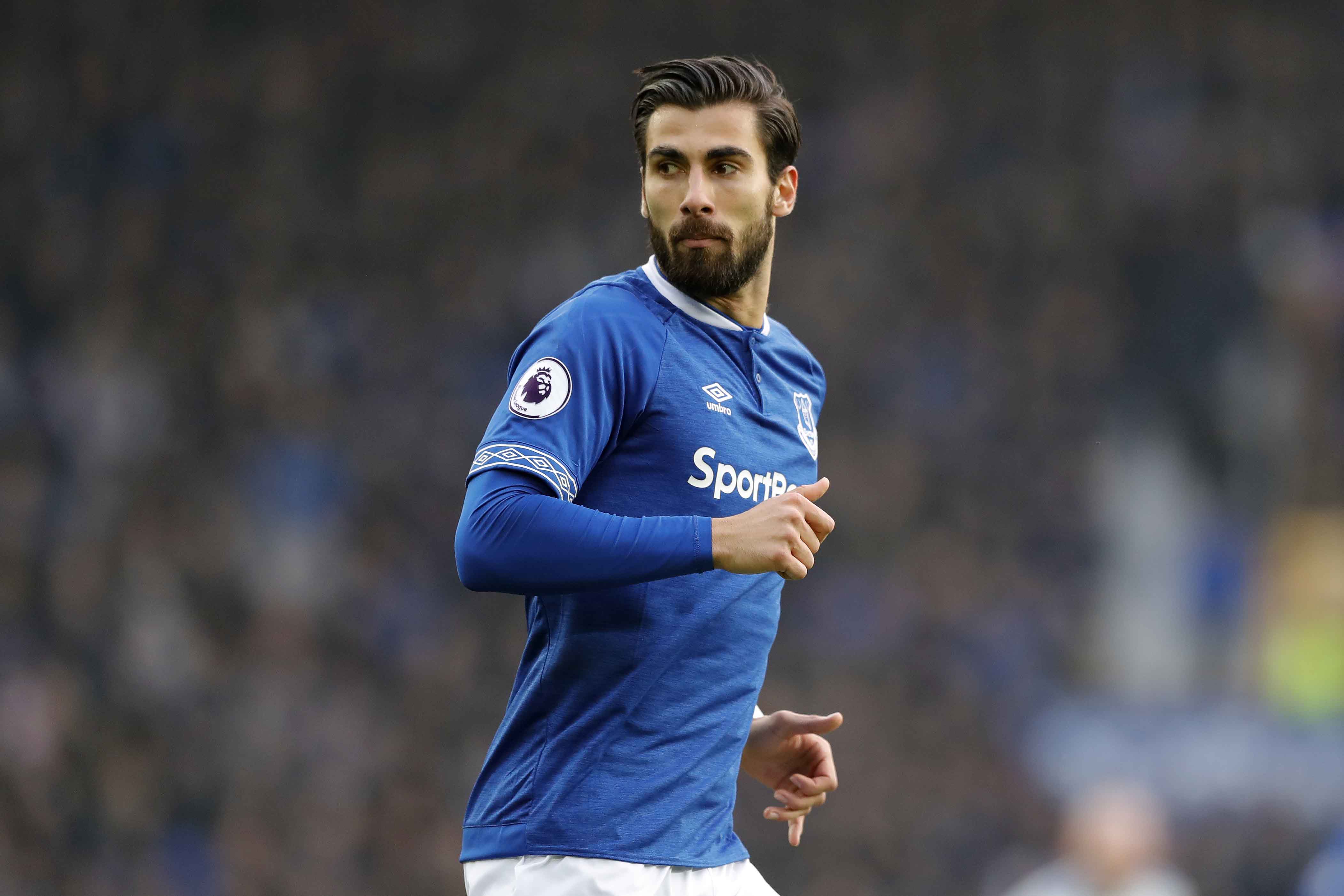 Without Aaron Ramsey for the coming campaign, Arsenal are on the hunt for a midfielder.

Catalan radio station RAC1 report on the Gunners stepping up their interest in Gomes with the required fee set at £26million.

After a solid year at Everton in which he made 29 appearances, many would consider Gomes a bargain.

Unless Ernesto Valverde is sacked and replaced by a coach who thinks differently, it is hard to see the player staying at the Camp Nou after his relationship with the fans broke down in his final season at the club.

But Arsenal and Spurs aren't the only options for Gomes, who was reportedly subject of an £18m bid from West Ham recently.

Furthermore, Everton are expected to want to make his loan switch permanent.

Manager Marco Silva said towards the end of the campaign: “Let’s see what Barcelona’s decision is about him, if they want to sell the player or not.

"Then we will see Andre’s decision and, in the end, let’s see what we can do. It is up to us to do what we can to keep our best players in our squad.

“If the player is linked with other good, strong clubs in the Premier League, it shows he has quality.”