LIVERPOOL have reportedly received a huge boost in their battle with Arsenal for Brighton star Yves Bissouma.

The 24-year-old midfielder has enjoyed another stunning campaign with the Seagulls. 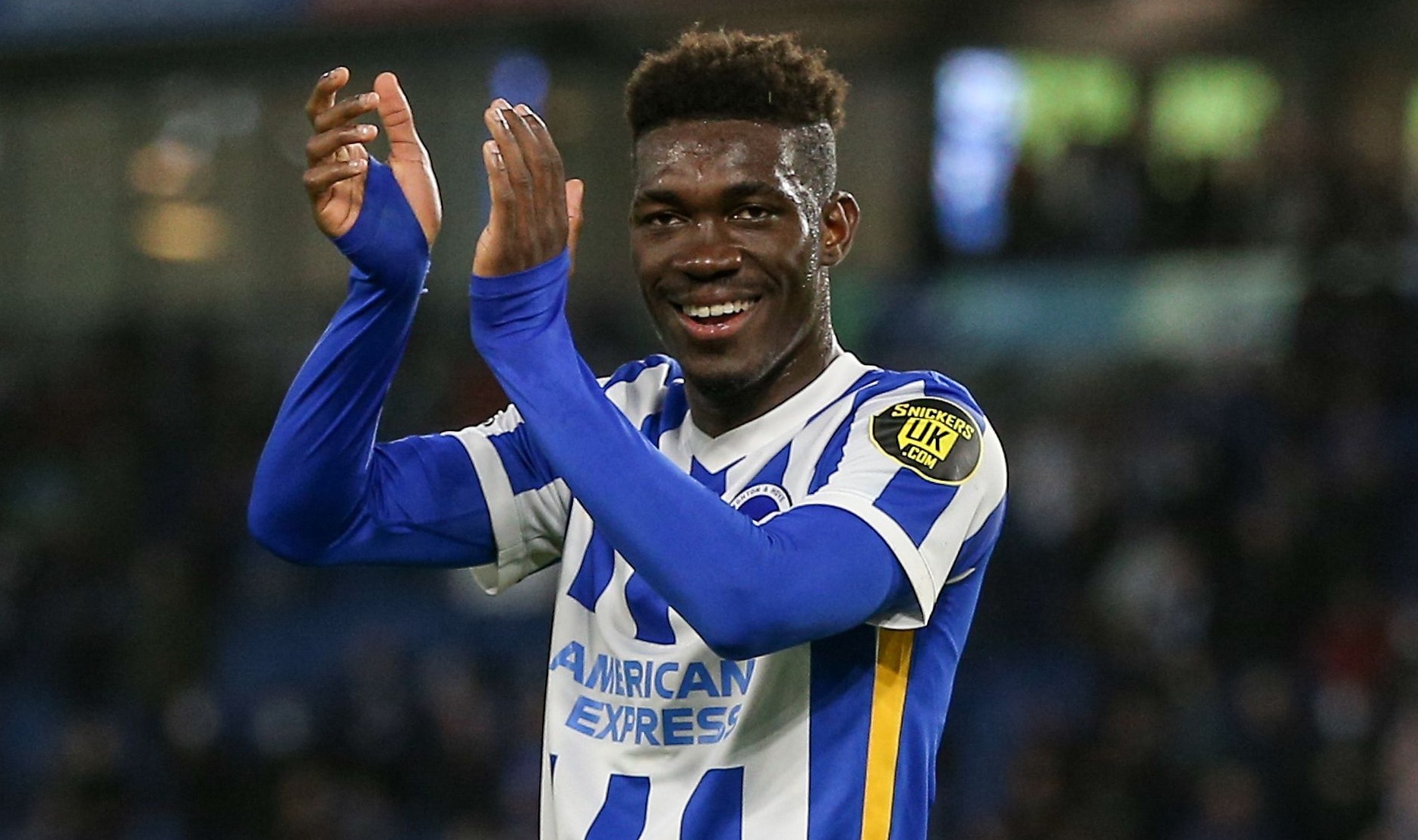 He won the most tackles during the 2020/21 campaign and his displays have attracted plenty of attention.

Brighton have reportedly placed a £40million price tag on his head amid interest from both Jurgen Klopp’s Reds and Mikel Arteta’s Gunners.

Now Fabrizio Romano appears to have indicated that it is Liverpool now leading the race for the Mali international.

The Italian football journalist said: “I'm told he's not the hottest name for Arsenal, you know.

“They are looking for something different.”

It was widely-believed that Arteta viewed the ace as the perfect partner to line-up alongside Thomas Partey next term.

However, it seems the Spaniard is looking for a player with different strengths for Bissouma.

The ace was thought to be a boyhood Arsenal supporter but a potential dream switch to them now seems out of the question.

And he could be battling it out with the likes of Thiago and Jordan Henderson at Anfield instead.

Liverpool are searching for a replacement for the soon-to-be departing Georginio Wijnaldum.

And Bissouma seems an ideal choice following his three campaigns in the top-flight with the South Coast team.

Bissouma remains under contract at the Amex until 2023 and Graham Potter’s club are not keen on selling him.

But they may have to should a big-money offer come in.

Brighton have already been linked with a move for Reading's Josh Laurentas as a potential replacement.