The fiery Frenchman has been training away from the first-team after a falling out with boss Mikel Arteta last month. 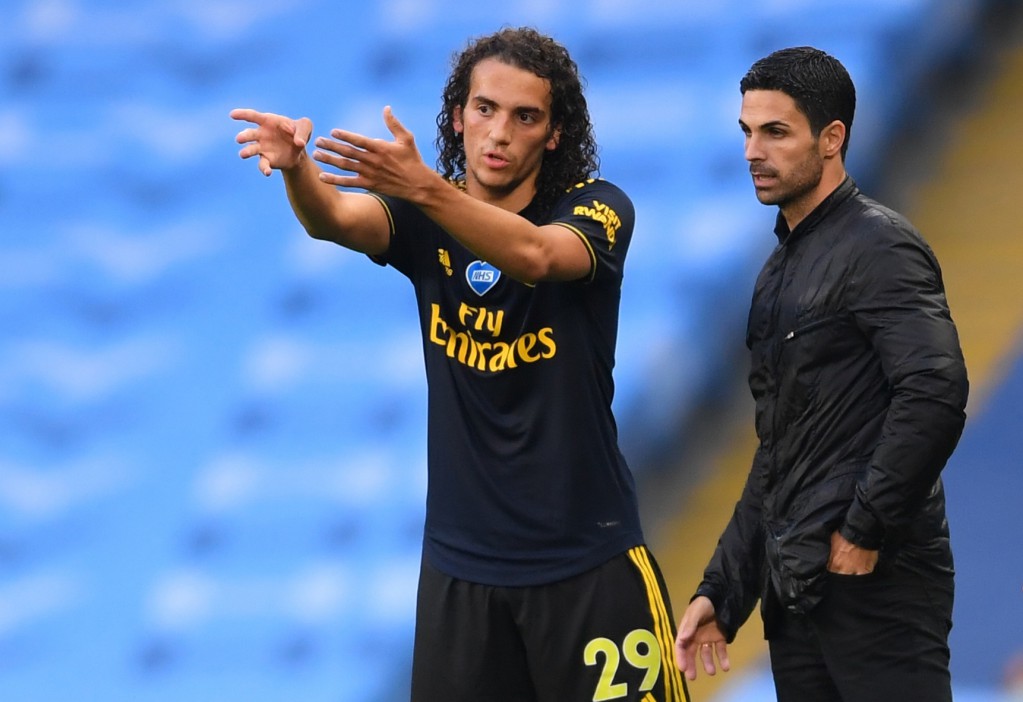 Arteta was left fuming at the 21-year-old after he was embroiled in a scuffle with Neal Maupay following the Gunners' 2-1 defeat to Brighton on June 20.

The pair reportedly clashed again in a mid-season training camp in Dubai, and Guendouzi also ignored David Luiz's pleas to be more professional, according to reports.

Clubs across Europe are said to waiting in the wings to land the French ace amid uncertainty over his future at the Emirates.

And as reported by Foot Mercarto, Emery – who was recently appointed as Villarreal's new manager – wants the Frenchman to join him at the Estadio de la Ceramica.

Emery was in the top job at the Emirates when the youngster was recruited from French Ligue 2 side Lorient in 2018.

The midfielder is reportedly top of Emery's transfer wishlist this summer.

Talks over a loan move with an option to buy have begun, while Barcelona are also keen on signing him.

Reports emerged last month that Nou Camp chiefs have already opened talks with the star’s representatives over a potential contract.

But it seems they face competition for his signature from Italy as well.

Serie A champions Juventus have now also joined the chase for Guendouzi’s services.