NORTH London rivals Arsenal and Tottenham are reportedly set to battle it out for the signature of Bordeaux man Yacine Adli.

According to FootMercato journalist Santi Aouna, both clubs are preparing an opening offer for the 21-year-old midfielder. 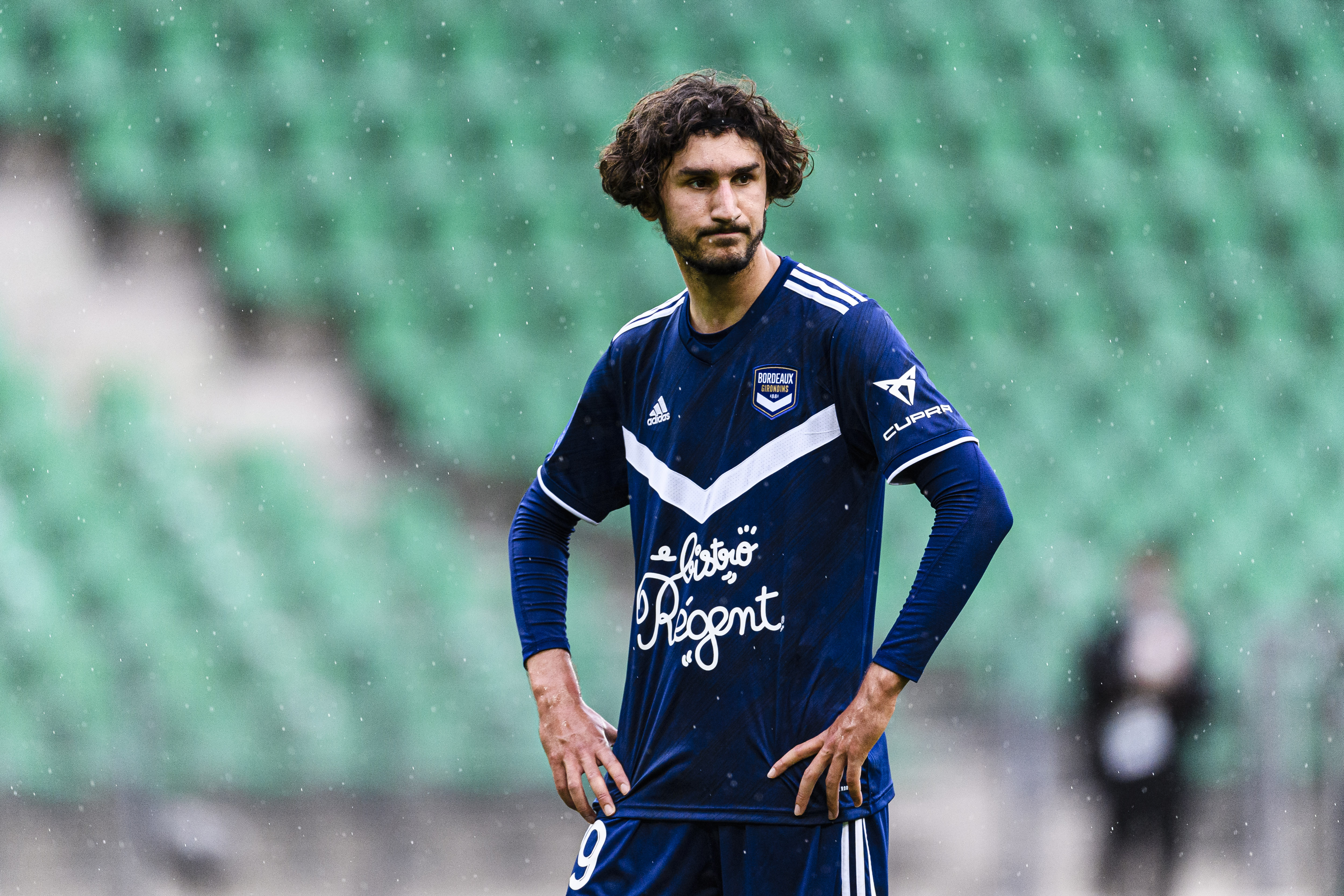 But they will have to get a move on if they want to get a deal over the line, with AC Milan said to have already submitted a bid for the French attacking midfielder.

The Italian giants have reportedly made an offer in the region of £10million for Adli – with a 10-per-cent sell on fee included in the deal – but Bordeaux are holding out for a higher fee, giving the two North London rivals time to ready their bids.

French Ligue 1 champions Lille are also interested in Adli as they look for a replacement for Renato Sanches, should he leave the club.

The 21-year-old is a product of the PSG academy, but made the move to Bordeaux from the French capital in 2019 for a £5million fee after making just one professional appearance at the Parc des Princes.

Since then he's played 69 times for Bordeaux, scoring five goals and notching eight assists in his time so far in South West France.

Adli was a regular for Bordeaux in the 2020/21 season, making 35 appearances in the league as the club finished 12th in Ligue 1.

He also played 45 minutes in Bordeaux's opening league game of the 2021-22 season, a 2-0 home defeat to newly promoted side Clermont Foot on August 8.

Mikel Arteta is targeting an attacking midfielder at Arsenal as a long-term replacement for Mesut Ozil, with youngster Yacine Adli appearing to be a low-risk buy at a small fee.

James Maddison has also been linked with a switch to North London, but any potential move is likely to cost the Gunners £100million according to Leicester boss Brendan Rodgers.

And former loanee Martin Odegaard who remains top of Arsenal's wish list, and according to transfer expert Fabrizio Romano, the Gunners are still 'keeping an eye' on Odegaard's situation.

But they will have to go head-to-head against Arsenal for the signing of highly-rated Fiorentina forward Vlasic as well as Bordeaux youngster Yacine Adli.

And in a shock move Spurs are also said to have enquired about Lionel Messi and his potential monetary demands, according to the Express.

A move for Adli though is a more realistic move, with Nuno Espirito Santo keen to add some creativity to his Spurs midfield.