DENIS ZAKARIA is at the centre of a transfer tussle between Arsenal and Tottenham, according to reports in Germany.

And the Switzerland ace is also being eyed by Everton amid rumours the player wants to call time on his Borussia Monchengladbach career. 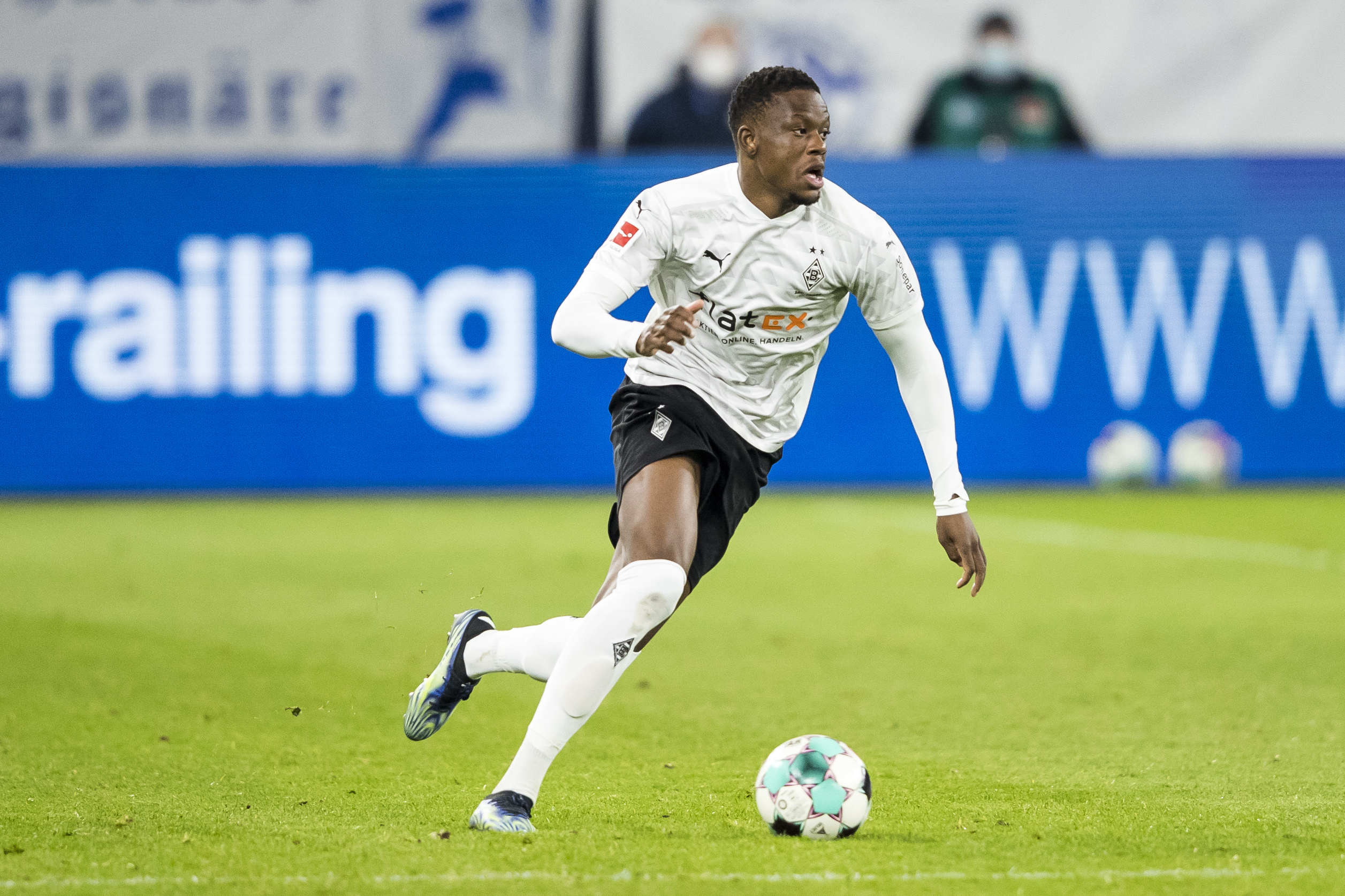 German newspaper Bild claims all three Prem rivals are keen on bringing the midfielder to England’s top-flight this summer.

And it is thought the player is ramping up efforts to boost his return to fitness after falling ill with Covid-19 at the end of July.

Bild claims Zakaria, 24, who joined Monchengladbach in 2017, has spent his summer running roughly five to six miles on a treadmill on a daily basis.

It is reported the highly sought-after player, who moved to the Bundesliga from Swiss club Young Boys, is eager to stay in peak condition in case of a summer move.

Zakaria has been attracting attention from some of Europe’s biggest sides in the past few seasons.

Manchester United, Atletico Madrid and Liverpool are reported to have been monitoring the Swiss ace’s form and performances. in the past.

In March 2020, the 6ft 2in defensive midfielder – who can also play in midfield – was thought to be valued around the £43million mark.

And Sport Witness claims Monchengladbach are now hoping to get at least £33m for one of their most promising stars.

However, it is thought issues with a knee injury – which kept Zakaria out of action in 11 games across all competitions last term – could force the club to reduce their asking price.

Reports in Germany claim the club – who finished eighth in the Bundesliga – may be willing to listen to offers of around £17m.

Zakaria, whose Mondchengladbach contract runs out in June 2022, made 32 appearances for the club last term across all competitions notching up one goal and one assist.

And the midfielder played twice at Euro 2020, helping Switzerland reach the quarter-finals against Spain, where he scored an early own goal. 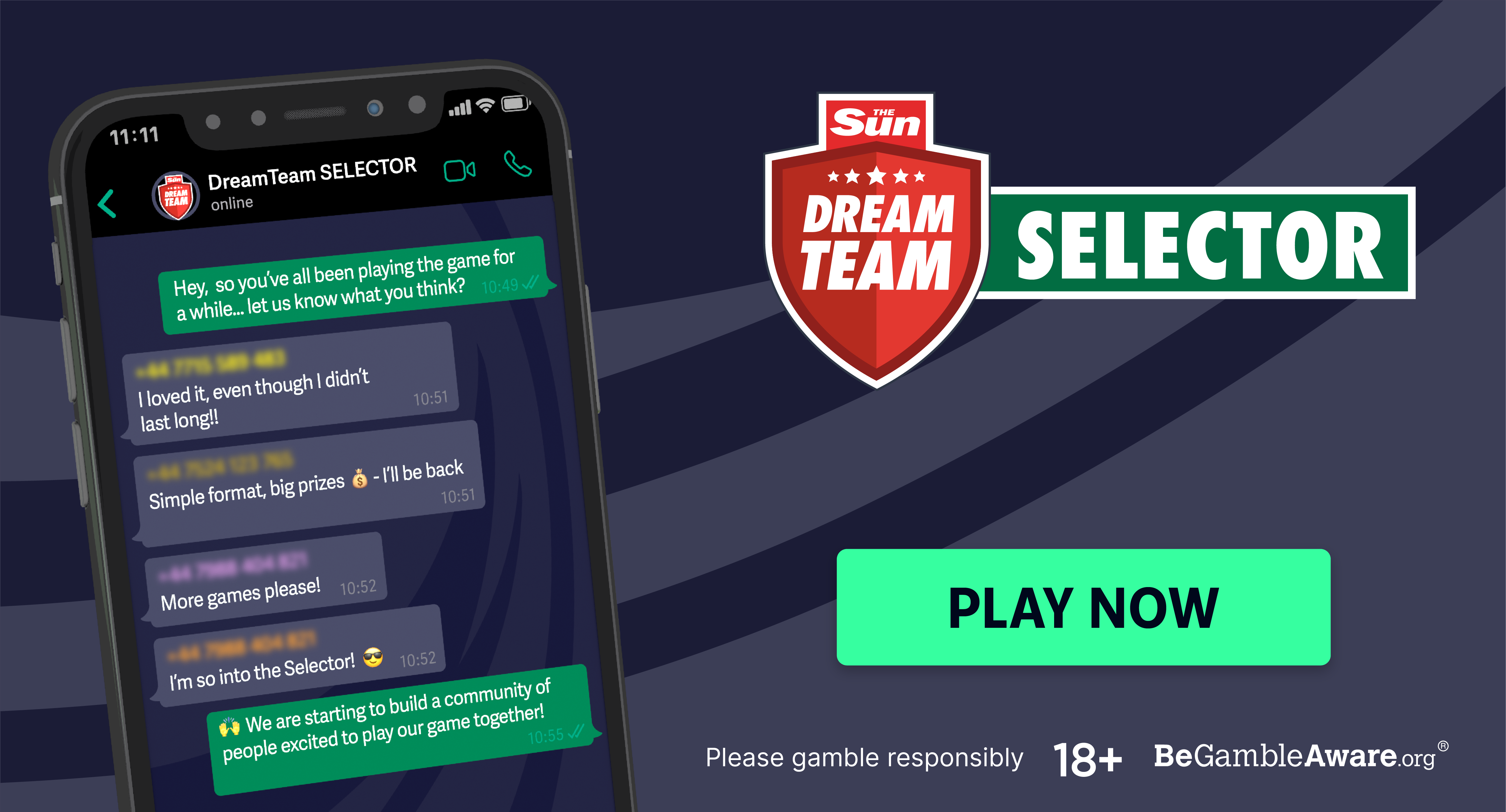 Pick one winning team each week.

But you can only pick them once!

Survive the longest and you can win a huge jackpot.

Guaranteed return if you make it to round five.