ANTHONY JOSHUA is pounding the pavements ahead of his unification clash against Oleksandr Usyk on September 25.

The WBA, WBO and IBF heavyweight champ will attempt to hand Usyk his first ever pro defeat at the Tottenham Hotspur Stadium. 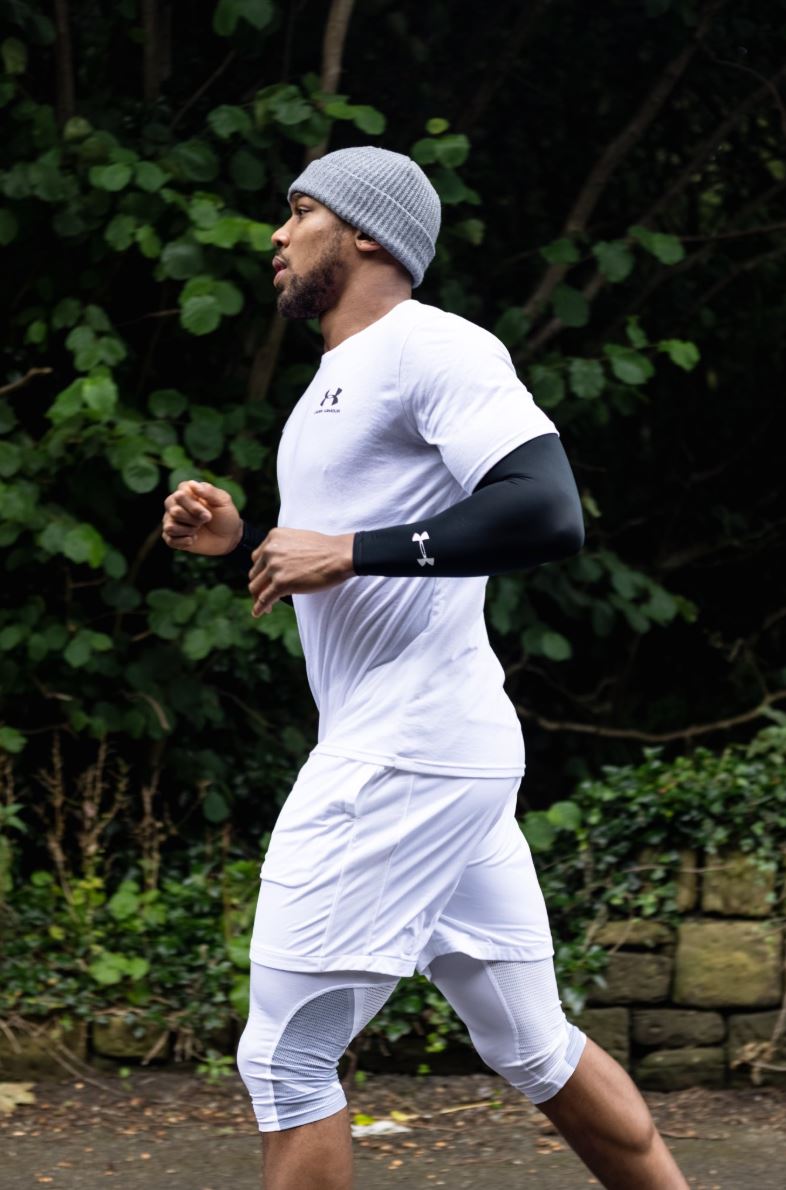 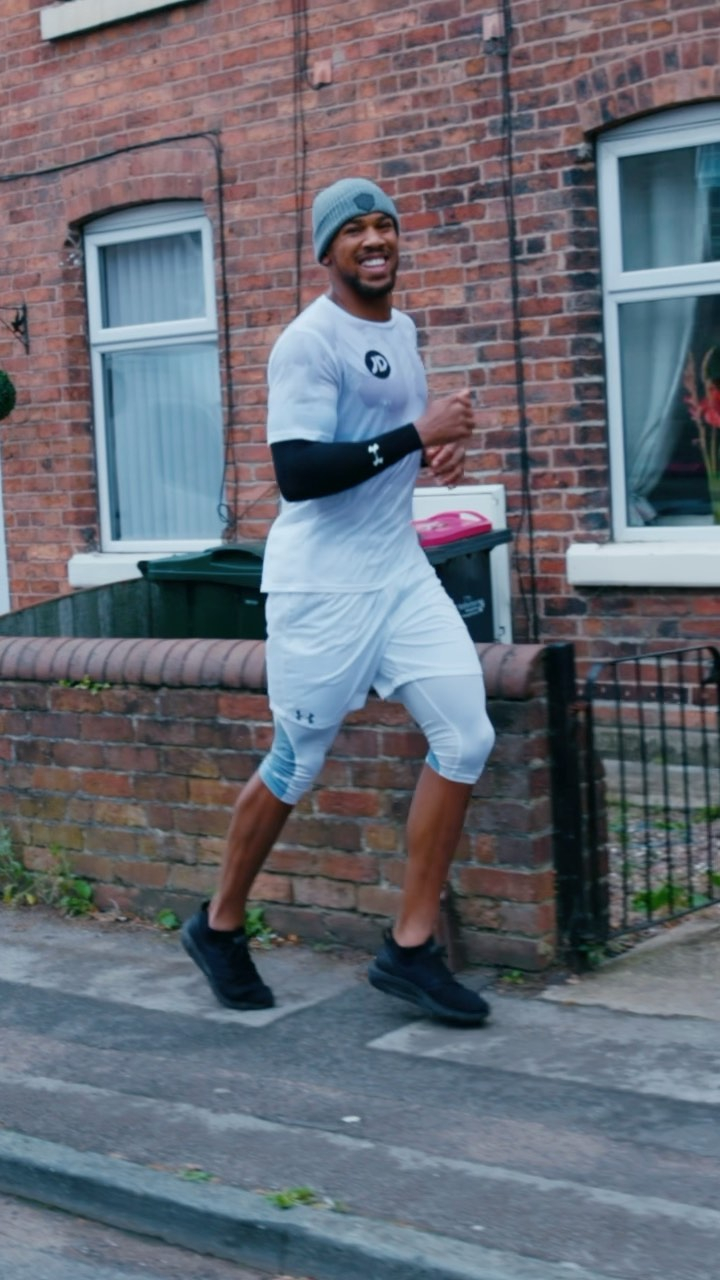 Joshua regularly shares photos from inside the gym, with his weight-lifting and core exercises pretty impressive.

But he uploaded a video and snaps of him out on a run to Instagram, showing cardio remains an important part of the routine.

Joshua revealed his intention to reduce the size of his frame last month, telling Sky Sports: "I do look at my weight but I'm not trying to make weight because I'm a heavyweight.

"I tailor my training. I am getting a lot of experience, I've been fighting good fighters for a long time, I've studied them and learned about their training camps.

"I've learned how to condition my body for specific fights. I'm looking trim for this fight.

"I'm fighting a guy who is a 12-round fighter. So it would be silly of me to go in there bulky with my muscles screaming for oxygen.

"I've been training like a 15-round fighter in this camp. I will be well-conditioned to fight. That is key.

"What happens when I train that way? My body adapts and takes its natural form. This is the form it has taken."

Joshua has been tipped to knock out former undisputed cruiserweight king Usyk, who many believe is an undersized heavyweight.

But AJ currently doesn't have a fight-ending sequence in mind, saying: "I was watching [Evander] Holyfield and [James] Quick Tillis today and he was saying how he was gonna come and bring war.

"And if he wins, he's gonna fight Tyson and rematch him. And he lost, I think it was in the fifth round.

"So it just shows whatever I say, whatever people say, it only matters when you're in the ring. I respect it, everyone is entitled." 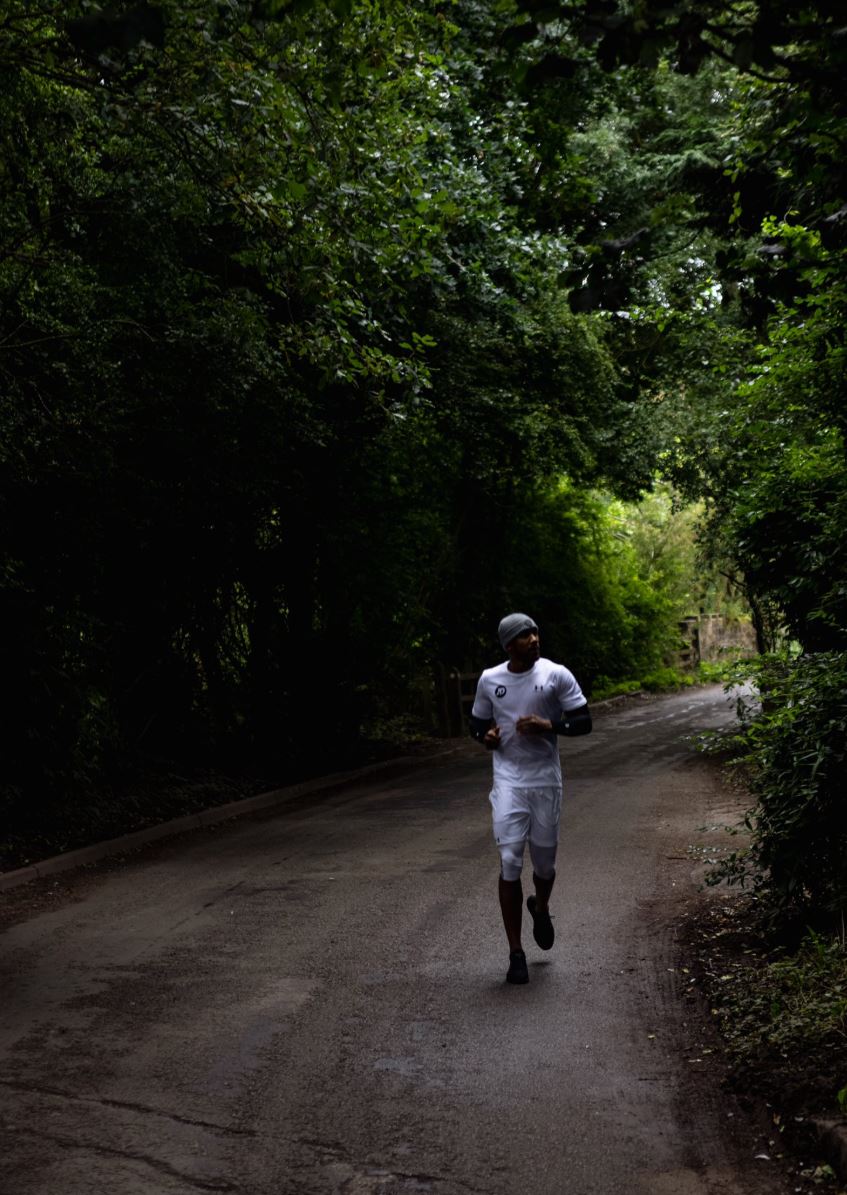 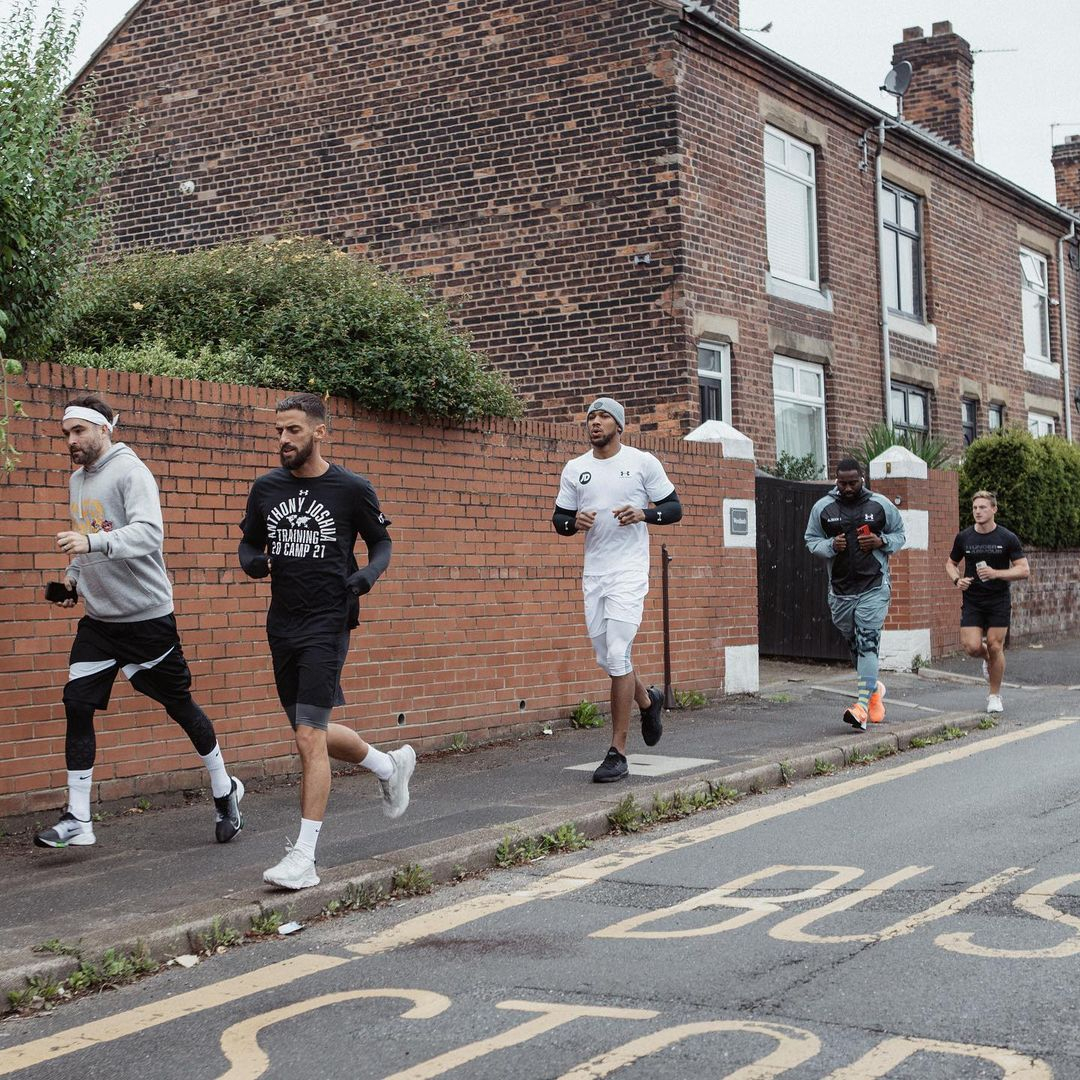 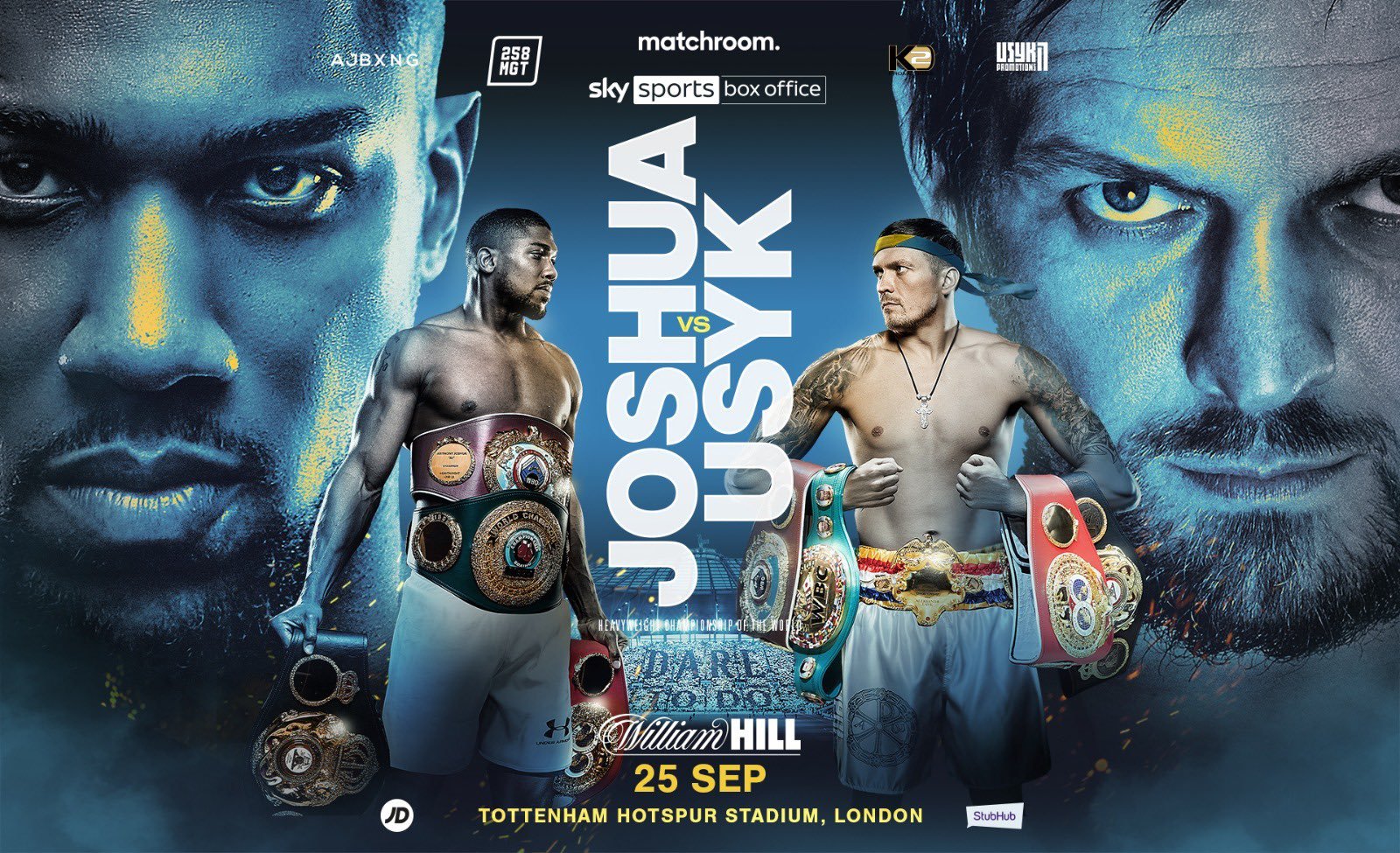