EVERTON have been in contact with Andrea Pirlo over their vacant managerial position, according to reports.

Pirlo, 42, was recently sacked by Juventus after winning the Coppa Italia and only just sneaking into the top four on the last day of the season. 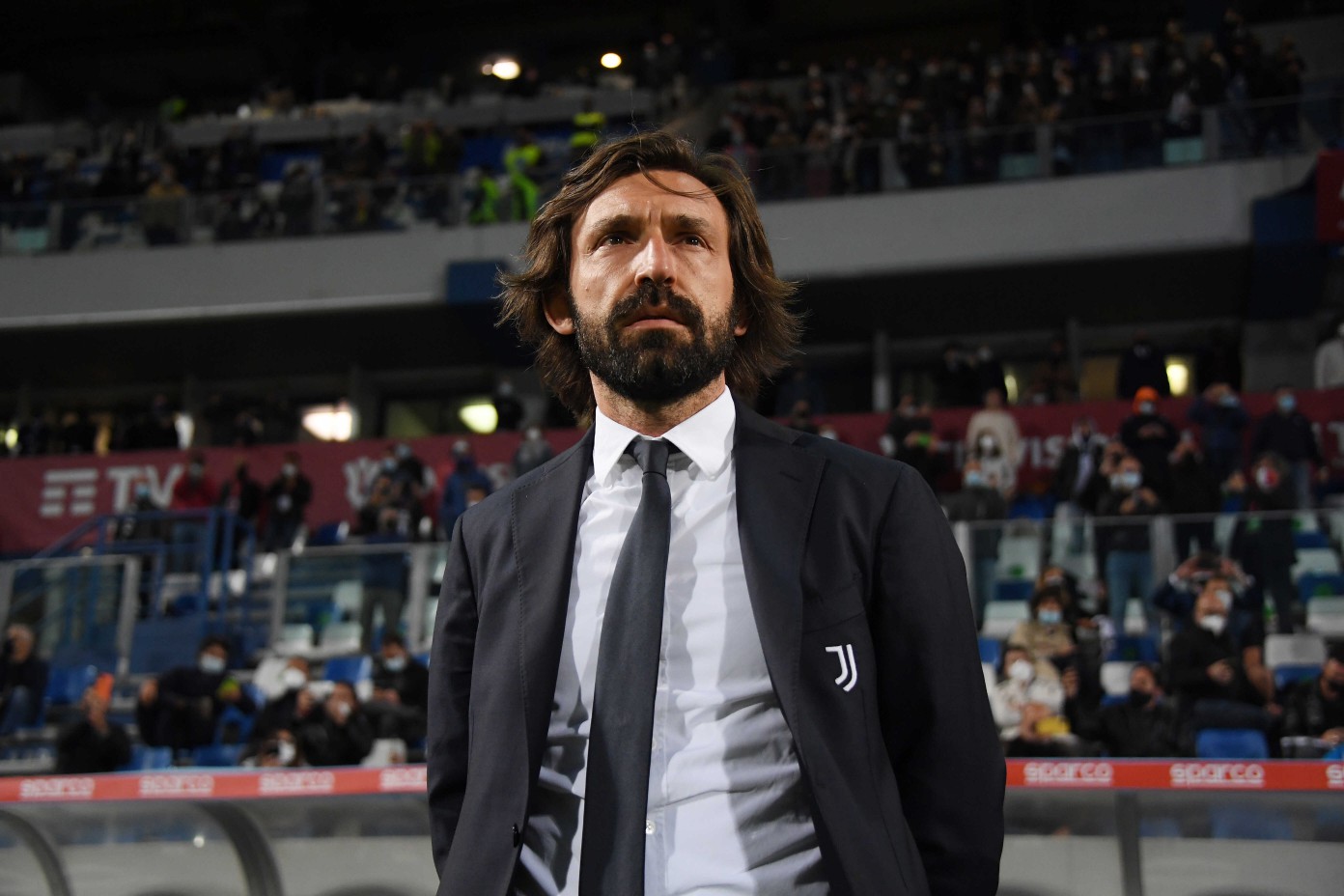 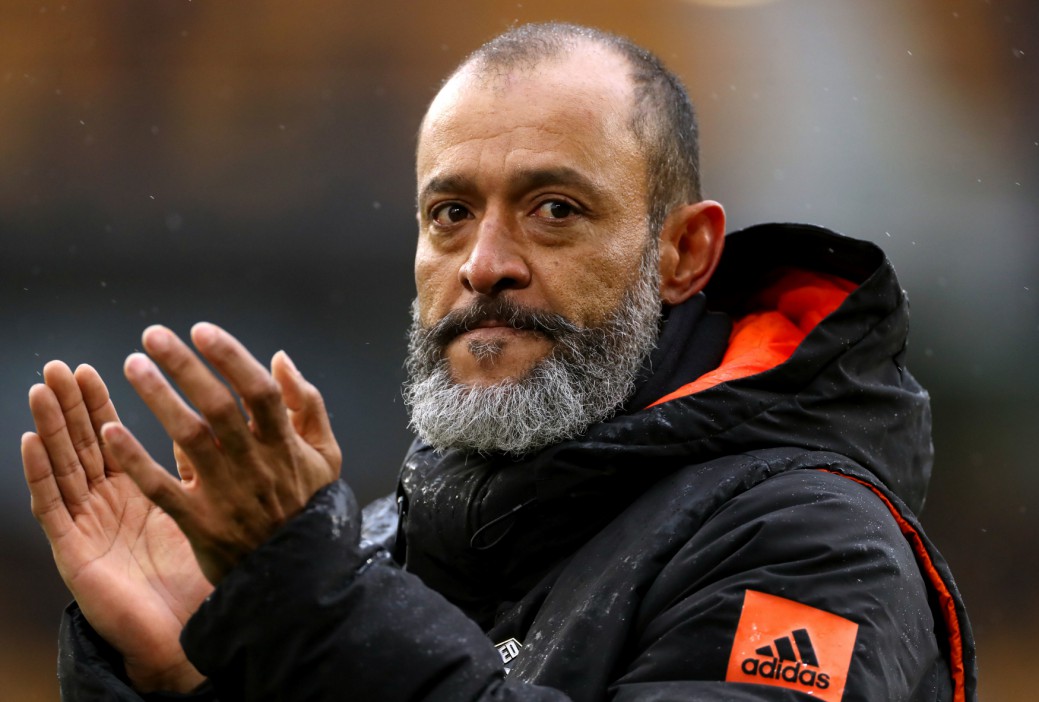 The Italian is being evaluated currently by the Toffees and a decision will be made in the coming days, report Calcio Mercato.

The report also suggests Everton are keen on another Italian, Claudio Ranieri.

Ranieri last managed in the Premier League in 2017 when he was sacked by Leicester City just nine months after winning the league.

However, SunSport exclusively revealed Nuno Espirito Santo is in the running to take over from Carlo Ancelotti, who departed for Real Madrid this week.

There are believed to be several candidates to take over at Goodison Park.

Steven Gerrard and Rafa Benitez have also emerged as unlikely successors to Ancelotti in recent days.

But it appears Farhad Moshiri is also looking at Italy once more, with Pirlo now on the radar.

The former Milan and Juventus midfielder won 34 out of his 52 games in charge after taking over from Maurizio Sarri – a win rate of 65%.

Nuno, by comparison, won 95 out of 199 games in charge of Wolves, guiding the club from mid-table in the Championship into the Europa League quarter-finals.