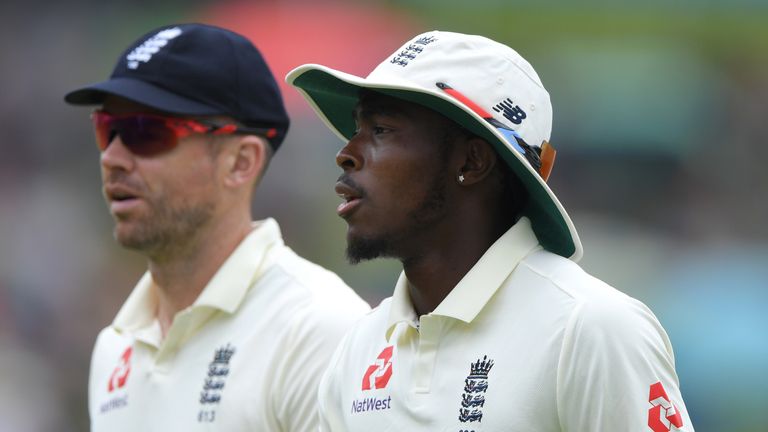 How do you get five into three?

That looks the dilemma for England with James Anderson, Stuart Broad, Jofra Archer, Mark Wood and Chris Woakes vying for pace-bowling berths in the first #raisethebat Test against West Indies.

Nasser Hussain and Michael Atherton assessed who may miss out as they joined Ian Bishop – who will be part of our commentary team for the series – and host Nick Knight on the Sky Sports Cricket Podcast to preview the three-match contest, which starts at The Ageas Bowl on Wednesday.

Both Nasser and Athers expect England to maintain their long-time opening pairing of Broad and Anderson, but differ over whether which of pace aces Wood and Archer they would select…

NASSER: I would probably go Anderson, Broad and Wood but if they say Archer is playing and Wood’s not, I am not too bothered. They are two incredible cricketers. I guess the debate is whether you can have Archer and Wood together in an England side and break up Broad and Anderson. Broad and Anderson are two legendary bowlers and I just feel they should get first go at it. Anderson got five wickets the last time he played and the last time Broad played in England, he was all over Australia and David Warner and bowled beautifully up front. I wouldn’t make too much of a big deal out of it because with six Tests in eight weeks, there will be rotation. I would go no Woakes here, which shows how strong England’s bowling reserves are because he is a very fine cricketer. 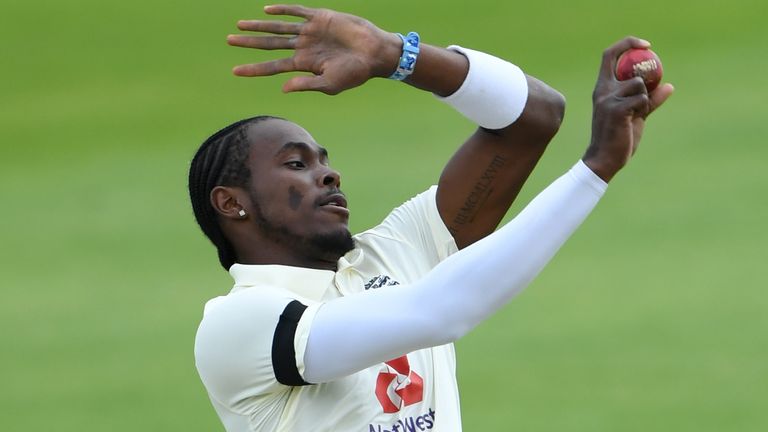 Watching the Ashes, I thought ‘my goodness, Joe Root is going to kill the goose that lays the golden egg’. The pace that Archer has is what gives him the x-factor. He is already a good bowler in all three formats which is so very rare and means his workload is going to be heavier than other people’s. You want him to keep that cutting edge, combined with his lovely action, control and smarts.

ATHERS: I think Broad and Anderson should stay as the new-ball partnership and therefore it is between Wood and Archer and I would probably go the other way to Nass on this occasion. Emirates Old Trafford is hosting the second, third Tests against West Indies and the first Test against Pakistan, and pace and reverse swing there is absolutely essential. I would probably want Wood to play two of those three games as with his reverse swing, he is probably your killer bowler at Old Trafford. So I would probably play Archer at the Ageas Bowl and then Wood, who doesn’t usually play back-to-back Tests, can come in and play maybe the second and fourth Tests of the summer at Old Trafford.

As a captain, I would be happy with any of those players. They are all top-notchers and will all play at some point. Anderson is arguably the greatest fast-medium bowler England have ever had. Broad is close to 500 Test wickets and with Anderson has formed the greatest new-ball partnership England have ever had. Woakes’s bowling average in England is better than Broad and Anderson. Archer has three five-wicket hauls in seven Tests and Wood took nine wickets in his last Test and has 18 in his last three.

Joe Denly is set to retain his spot at No 3 with Zak Crawley slotting in at No 4 in the absence of Joe Root, who is missing the match to attend the birth of his second child. With Root set to return at Emirates Old Trafford from July 16, the first Test is huge for Kent duo Denly and Crawley… 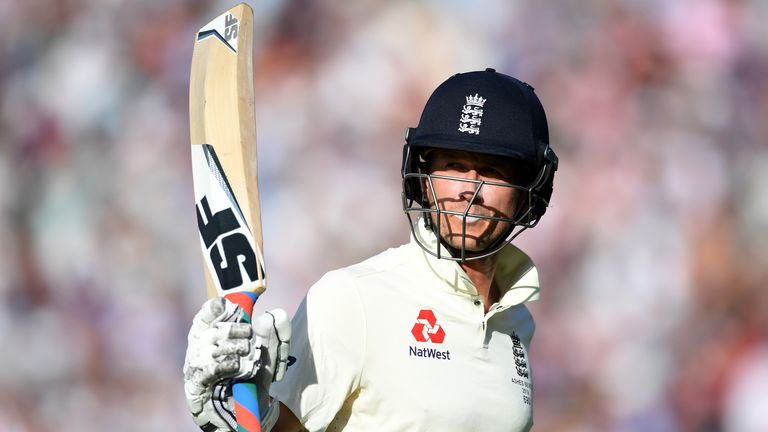 NASSER: Every time Denly has been at the crease, he has looked a high-class international player but then he gets out. Never underestimate that one big score. When you get that, you have then trained the brain and feel an international cricketer. I still think that he doesn’t quite feel a Test cricketer. When you get to 30 and 40, go on and get that hundred as the next time you walk out to bat, you will think ‘I belong in this place’ and the runs will come after that. Thirties and forties don’t win you games and don’t keep you in the side when the England captain is waiting.

ATHERS: Unless Crawley significantly outperforms Denly, I think they would see it that Root comes in for Crawley. Denly may be 34 but he is a pretty fit 34-year-old – he is well ripped and an incredible athlete in the field, so he is kind of 34 going on 29-30. England are essentially where they were in South Africa with the first-choice top three of Dom Sibley, Rory Burns – before he got injured – and Denly. Crawley came in for Burns after his injury. I think those guys deserve the chance to take the team forward but the opportunity is there for Crawley. It can be incredibly empowering when you know you have one opportunity, you think ‘I am going to make the absolute most of it’. That’s what Crawley must do to force his way past Denly.

With Root absent, Ben Stokes will captain England, becoming the men’s side’s 81st Test skipper and the first all-rounder to take on the role since Andrew Flintoff… NASSER: I think Ben will do an outstanding job. Everything he has done so far on a cricket field has been truly inspirational. Talking with him during these watchalongs of the World Cup final and Headingley during lockdown, you realise pretty quickly that this is not just a talented man, this is a man who assesses conditions and situations and often takes the right option. That is a good starting point as an England captain. He also has a great reputation in that side and is hugely admired. When he speaks, people will listen. As a one-off, Ben will be absolutely fine. Long-term, though, the job wears you down and I’m not sure you want your best cricketers worn down by the burdens of captaincy.