Brianna McNeal said she didn’t open her door to antidoping officials because she was traumatized after having an abortion. They don’t believe her story. 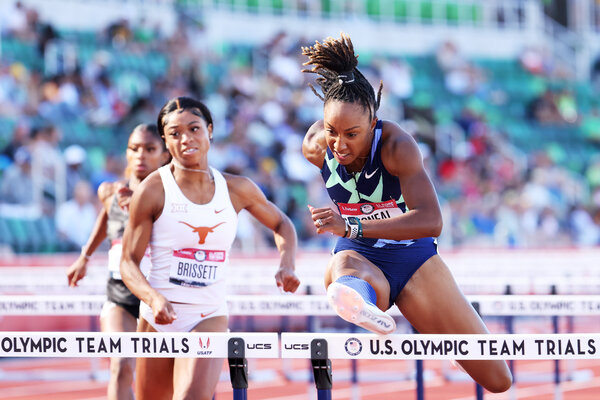 Brianna McNeal, the 2016 Olympic champion in the 100-meter hurdles who last month qualified for her second U.S. Olympic team, never thought she would tell anyone but her husband and her spiritual adviser about the abortion she had in January 2020. Certainly not World Athletics, the global governing body of track and field. Definitely not the public.