THIERRY HENRY and Alan Shearer are among the star-studded line-up taking care of Amazon Prime’s Premier League fixtures this week.

The internet giants will be streaming every single match on Tuesday, Wednesday and Thursday for pundits with a subscription. 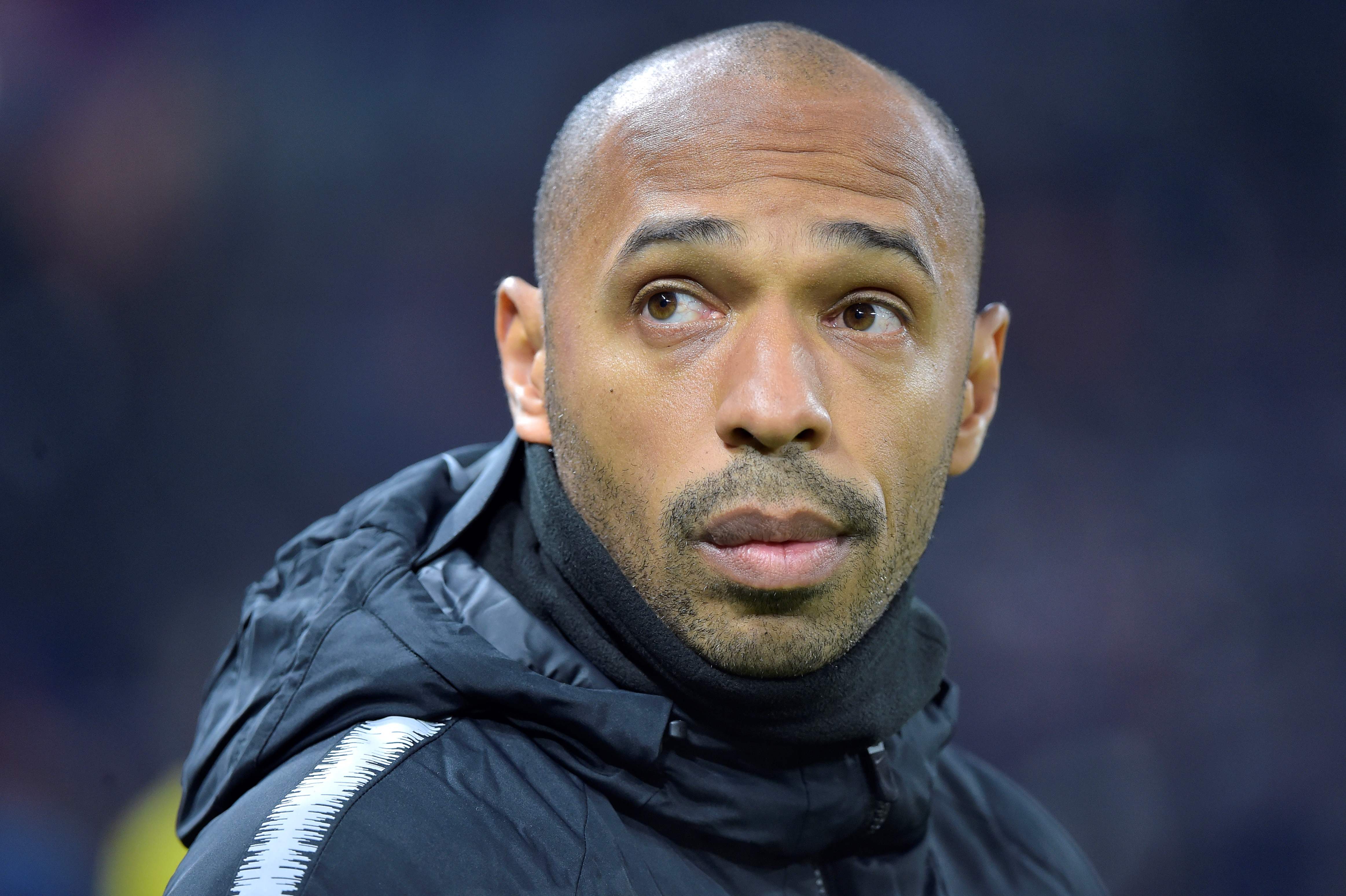 And there are plenty of big names on commentary and pundit duty over the next three days.

The likes of Jermaine Jenas, Michael Owen and Eni Aluko will present their thoughts on Crystal Palace’s clash with Bournemouth.

While Shearer, Nigel de Jong and Roberto Martinez will run the rule over Manchester City’s trip to Burnley.

While Owen Hargreaves and Graeme Le Saux will be at the King Power Stadium for Leicester vs Watford.

And Gary Cahill will take to the airwaves when Chelsea host Aston Villa.

The action continues with Henry and Peter Crouch focusing on Liverpool’s Merseyside derby with Everton.

While Les Ferdinand will look after viewers opting for Southampton vs Norwich.

Chris Waddle is ready to commentate on Newcastle’s trip to Sheffield United.

And the action concludes when Alan Pardew keeps an eye on Arsenal vs Brighton.

Fans will be excited to see how Amazon Prime’s new venture fares.

And it could change how we watch Premier League footy in the future.