MANCHESTER UNITED flop Alexis Sanchez has revealed he wanted to leave and return to Arsenal after his FIRST training session.

The Chilean striker moved to Old Trafford in January 2018, with Henrikh Mkhitaryan going the other way. 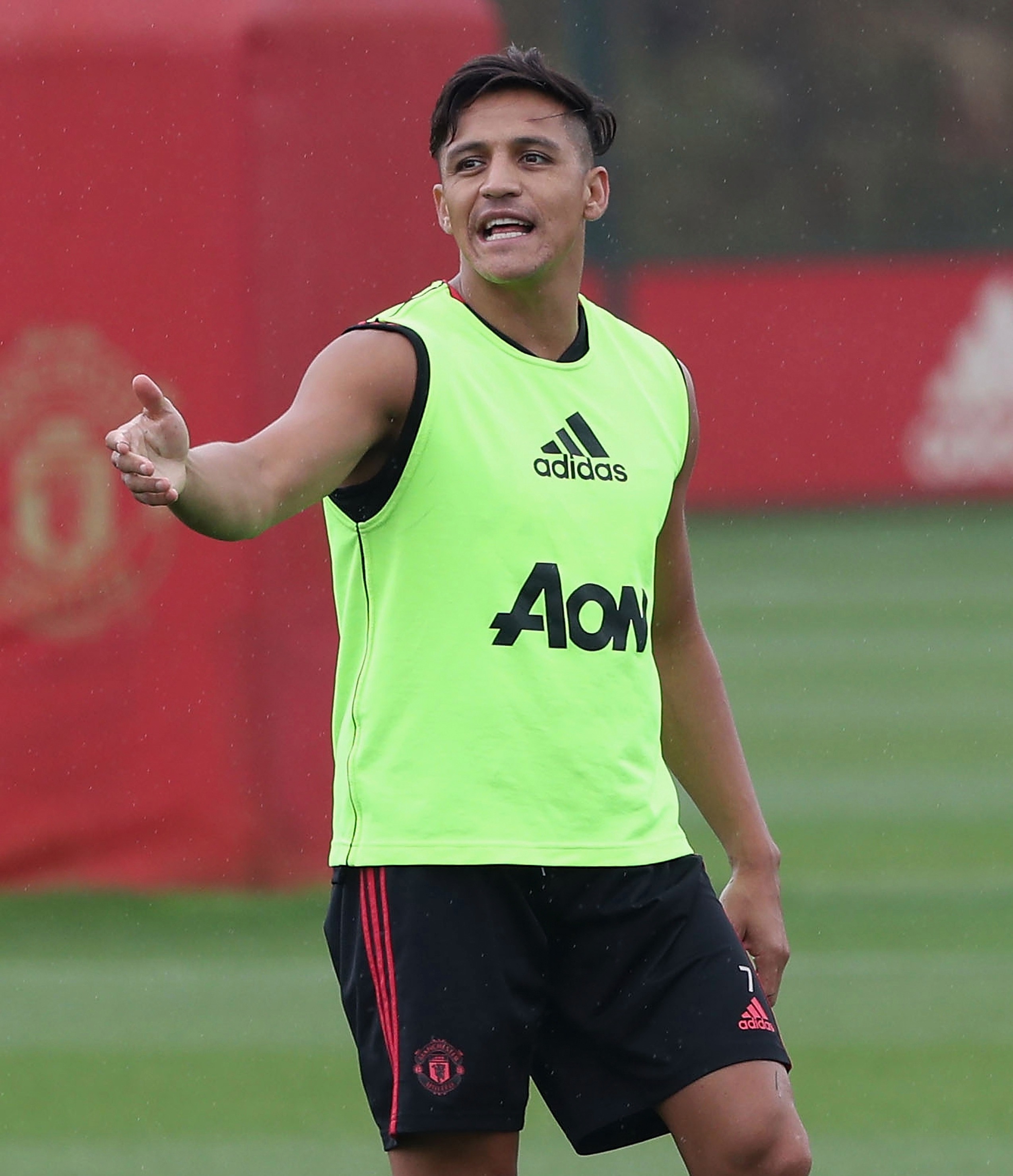 But neither player managed to establish themselves at their respective new clubs.

Big things were expected of Sanchez when he signed his £505,000-a-week contract for United.

But that saw a miserable return of just five goals in 45 appearances in all competitions before he was shipped off on loan to Inter Milan.

Now, speaking to Pelotoros TV, the 31-year-old has revealed he felt instant regret after joining United.

He said: "After the first training session I had at Manchester United I realized many things.

"And when I got back home I told my agent if I could cancel the contract and go back to Arsenal."

Sanchez ended up joining Inter permanently this summer, but he has failed to replicate his decent scorring record at Arsenal, managing just five goals in 30 games.

He netted 80 times in 166 games in all competitions for the Gunners. 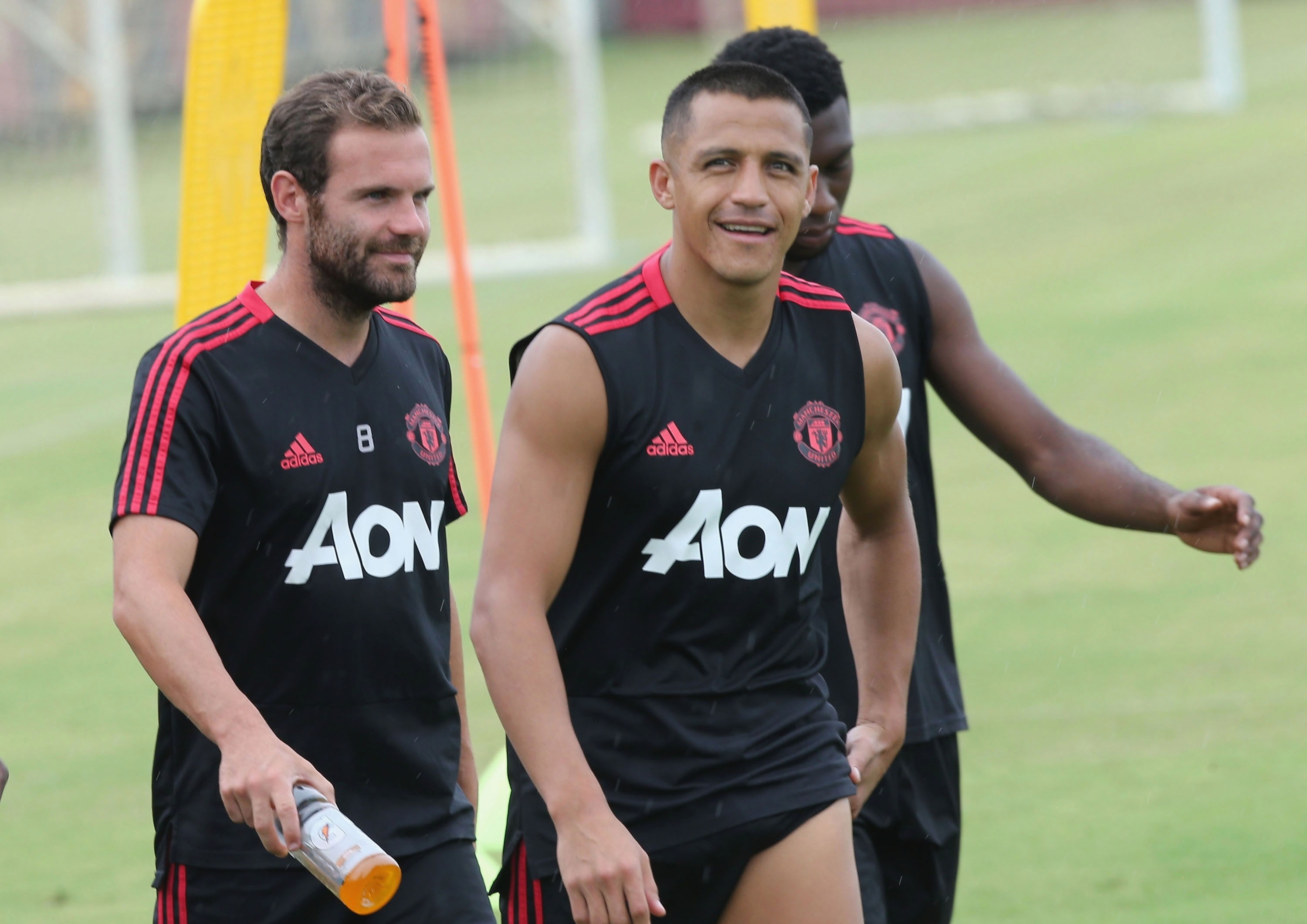 After agreeing his move to Inter, Sanchez took a dig at his former employers United.

He said: "I'm really happy to be staying here with you, Inter fans.

“I’ve found a family here and the staff are great.

"It's a group where there's a real desire to win something big.

"People here want to fight together as a team to give the club the success it deserves."