AINSLEY MAITLAND-NILES has dropped a shock social media post telling Arsenal he wants to be 'where I'm gonna play'.

The midfielder uploaded an Instagram story with the caption: "All I wanna do is go where I'm wanted and where I'm gonna play." 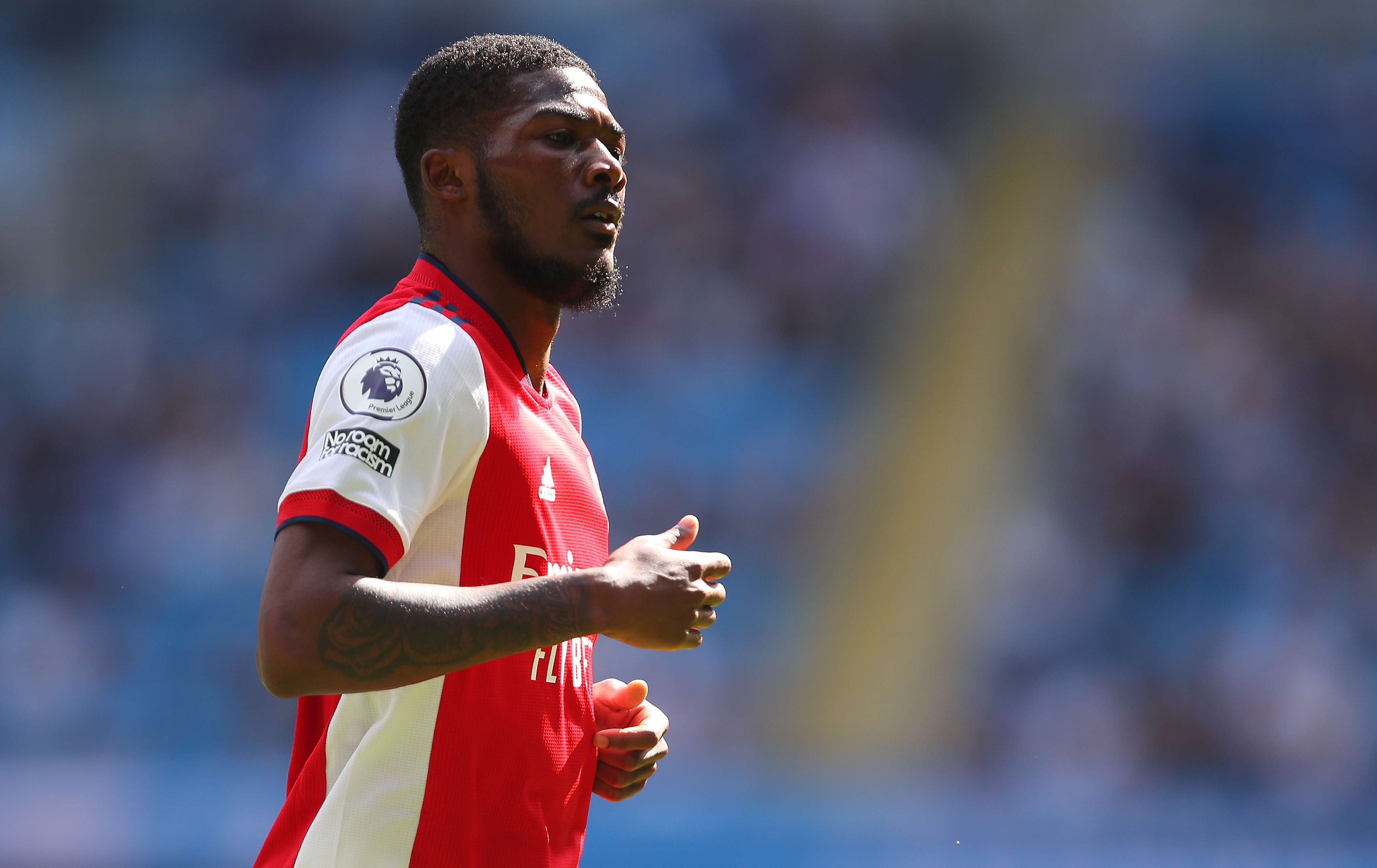 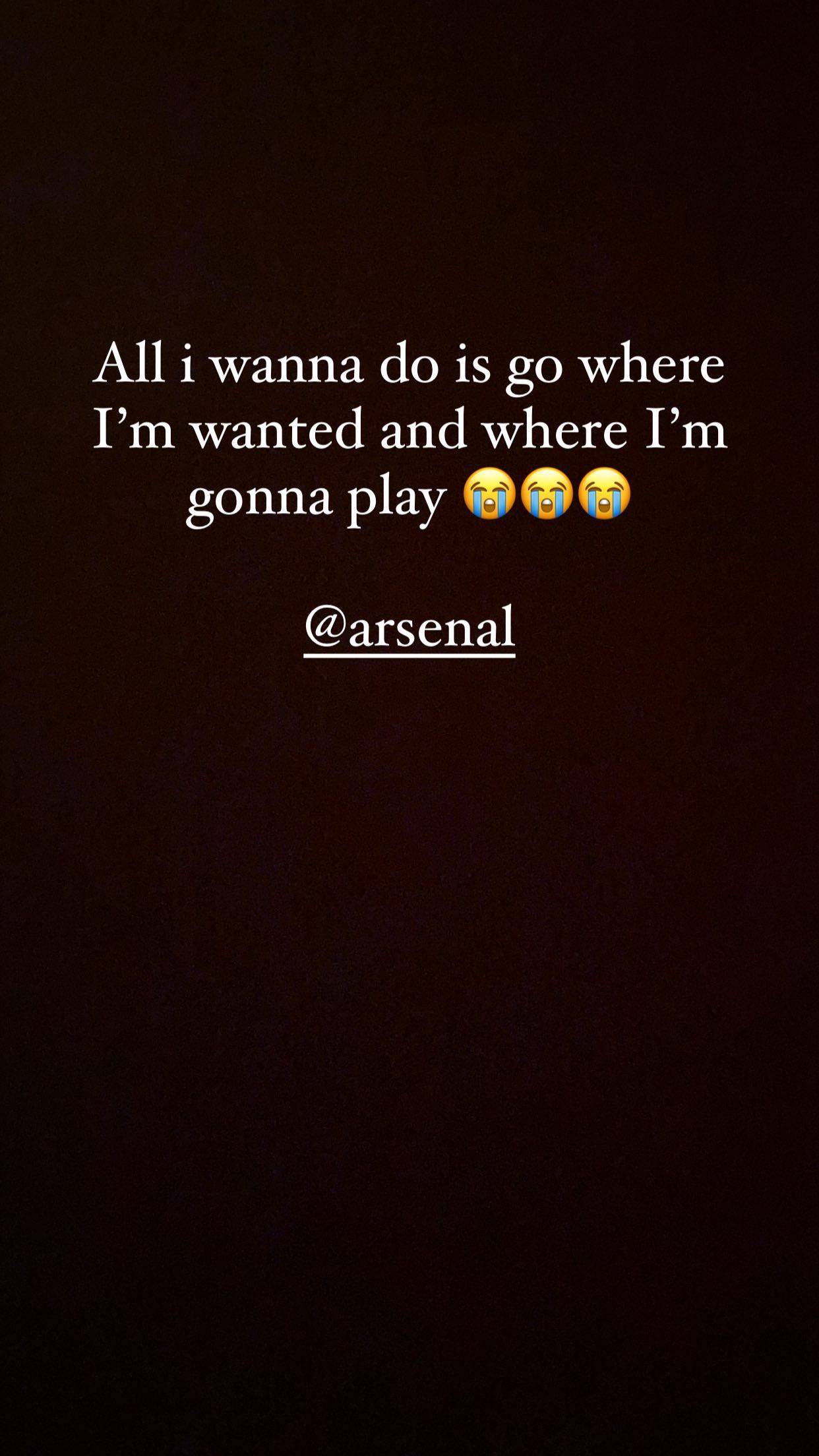 And he followed the caption with three 'crying emojis' – hinting at how unhappy he is at his current situation.

The post follows reports that Rafa Benitez is keen to bring Maitland-Niles to Everton.

The 24-year-old is wanted by the Toffees on a season-long loan with the option for a permanent deal next summer.

According to the Mail, Everton have made an approach to bring the versatile star to Goodison.

However their offer is said to have been rebuffed by the Gunners.

Despite that, SunSport understand Arsenal are open to letting him leave if they can strike the right deal.

The club are trying to offload seven senior players before the transfer window closes tomorrow.

Amid the confusion, the Arsenal man has now gone public with his view on the situation.

Maitland-Niles has been at the club since he was six-years old.

He's played 123 times for Arsenal in total, but has failed to nail down a regular starting spot during his time in the first team set-up.

He has won the FA Cup three times at the Emirates, but is keen to move on to a club who can offer him regular first team football if he can't get it in North London.

The 24-year-old will also have the intention of forcing his way back into the England set-up, having played for the Three Lions five times so far.

But Maitland-Niles was not selected for Euro 2020 duty and has been omitted from Gareth Southgate's squad from the upcoming World Cup qualifiers.