ZIMBABWE players are threatening to boycott tonight's Africa Cup of Nations opener after a pay dispute.

The tournament is due to kick off at 9pm when The Warriors take on hosts Egypt. 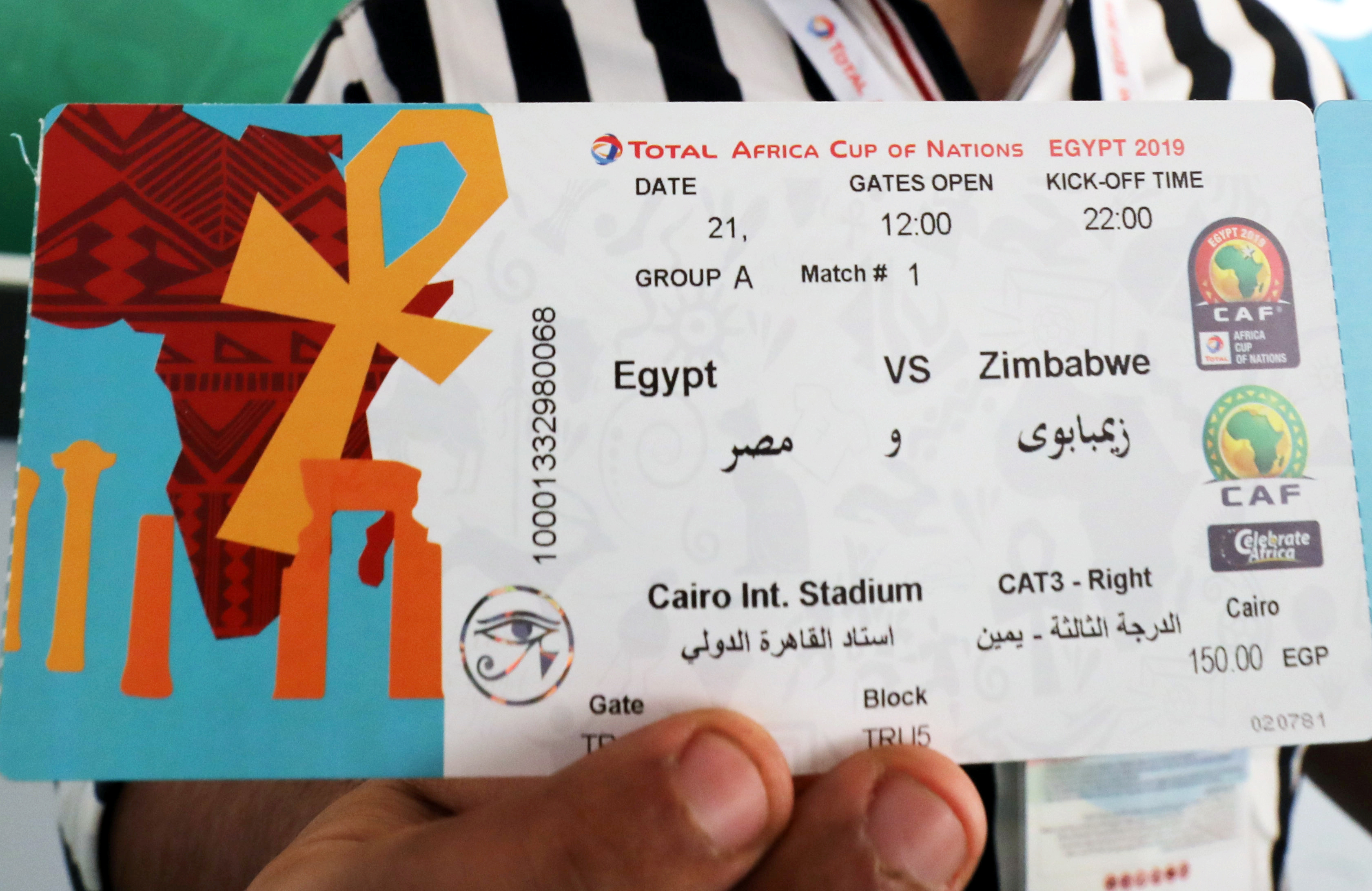 But crisis talks yesterday failed to diffuse the row, with stars refusing to train one the eve of the clash.

Five players and a team official spoke to the Associated Press to argue their case.

They claim they are owed their allowance plus back-pay for a tournament last month and are demanding the money.

The Zimbabwe Football Association said in a statement that the game against Egypt would go ahead.

But that stance was rejected by the five players, who added that some of the squad have asked to be released so they can go home.

A strike would cause more embarrassment for African football after Fifa announced on Thursday that it was taking steps to clean up the continent's governing body, which is plagued by allegations of corruption against its president.

And is a second blow, reigning champions Cameroon are also protesting.

The squad failed to turn up for their flight to Egypt ahead of their first game against Guinea-Bissau on Tuesday.

A team spokesman told Reuters: "The Lions are still in Yaounde. They did not agree with their managers on the amount of their premiums."