The Spanish raider suffered his FOURTH dislocation in 23 games this season when his shoulder ‘popped out,’ within two minutes of Wednesday’s damaging defeat at Sheffield United. 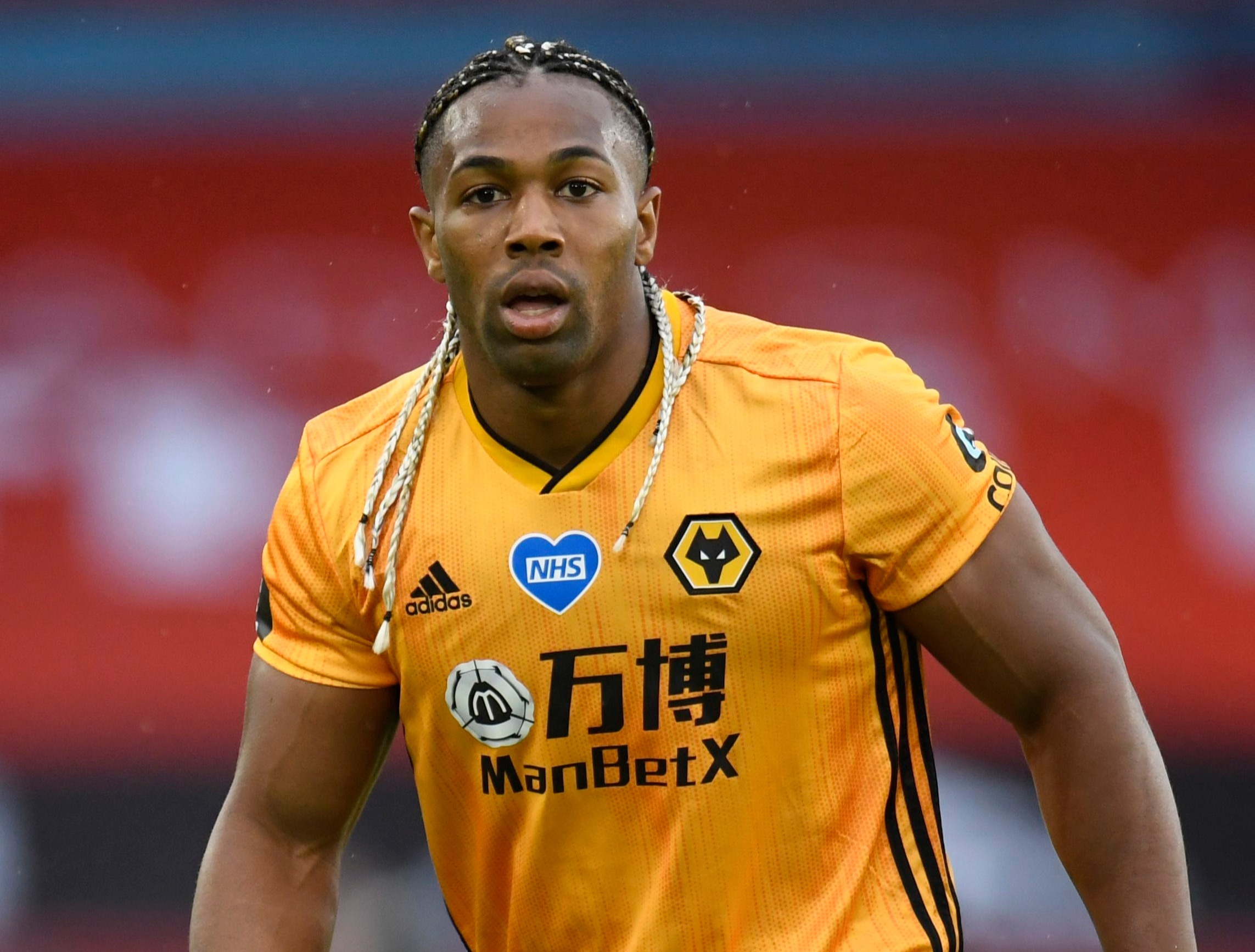 Traore bravely soldiered on for another 77 minutes before finally being replaced.

However his concerned boss Nuno admits it is preying on the 24-year-old’s mind after the winger believed the problem had eased during the lengthy lockdown lay-off. 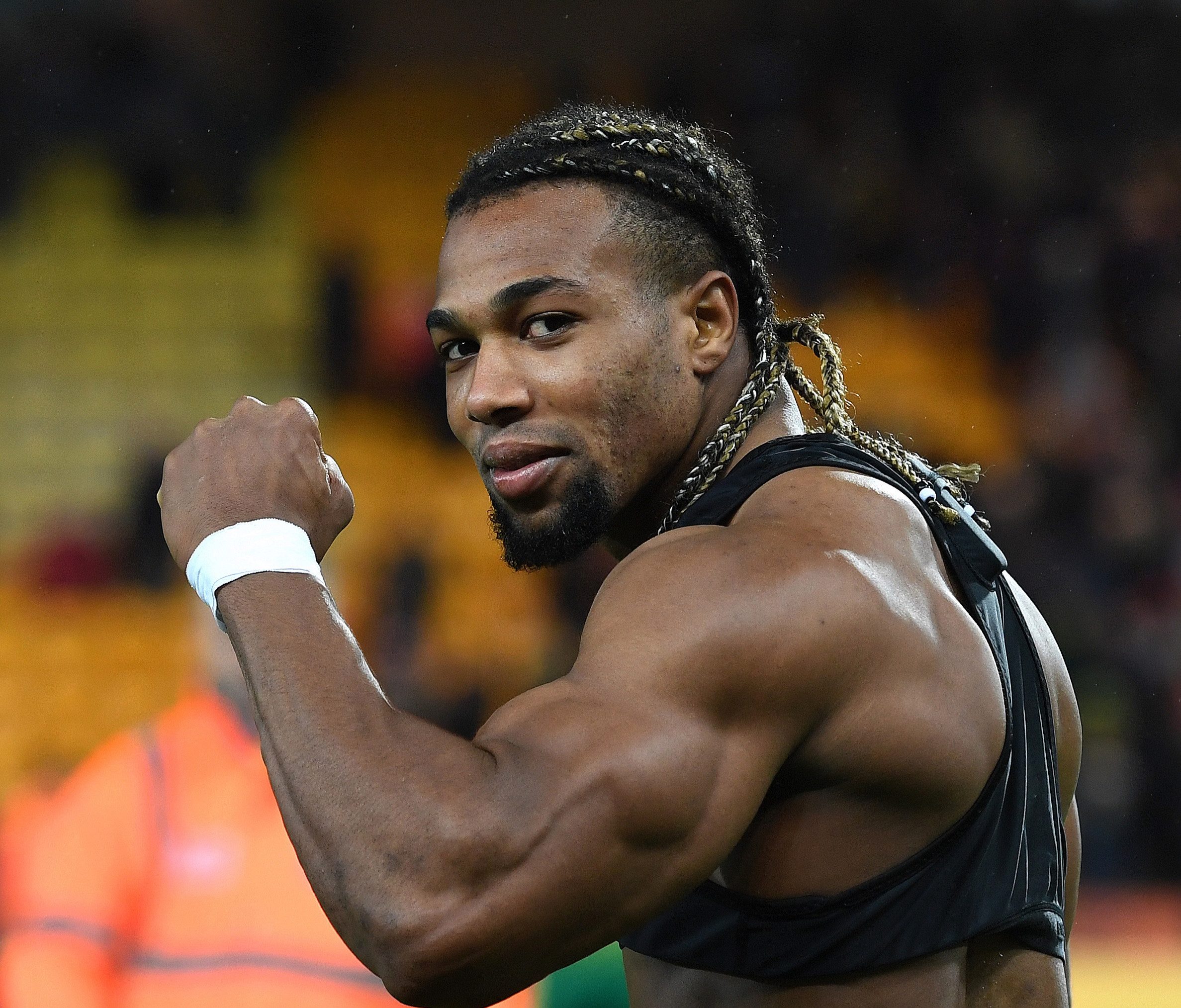 “It’s the same issue that he had before,” revealed the Wolves boss. “He’s in pain because the shoulder is dislocated but he’s a strong boy. 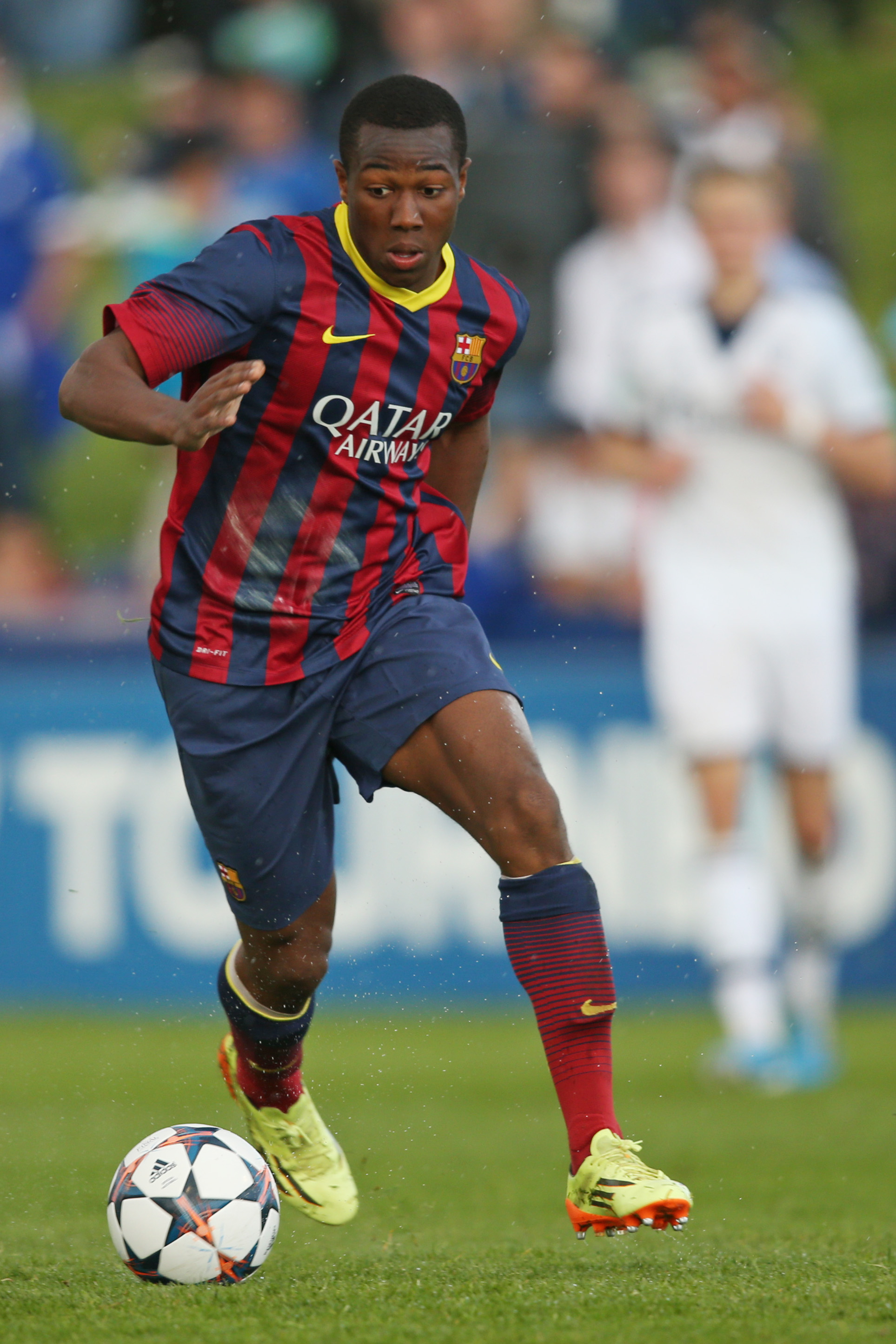 The Molineux favourite reported for training as usual yesterday and has previously thought he could decide whether to go under the knife during the close season, if it was deemed necessary.

However the Covid-19 crisis extended the current season by months and has slashed the traditional summer break, reducing Traore’s chances of going under the knife without missing the start of next season.

Had Wolves been sitting in mid-table it would not have been an issue.

However Traore has played a major part in taking the club to within 90 minutes of the quarter-finals of the Europa League, which will be drawn in Nyon, Switzerland later today.

Wolves are favourites to progress against Greek opponents Olympiakos after drawing the first-leg 1-1 in Athens and Traore will be desperate to make sure they are in Germany for the last eight – which will be played as a one-leg tournament-style competition in four different German venues in August.