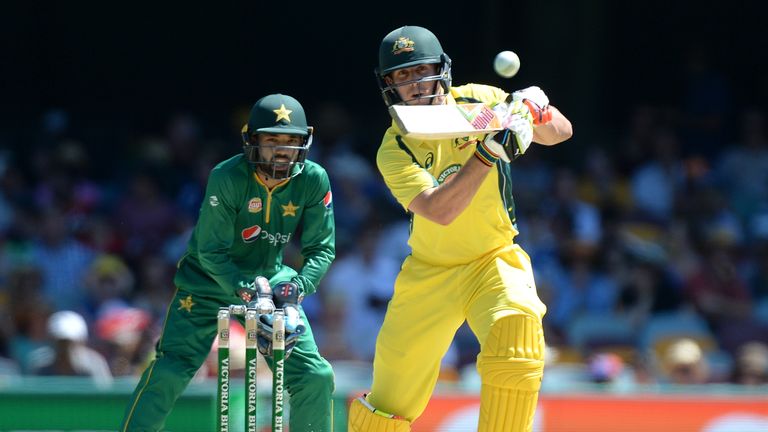 Australia captain Aaron Finch says that Mitch Marsh is capable of slotting into his World Cup side, should Marcus Stoinis’ injury force him to withdraw from the tournament.

Marsh has been flown over to be brought in as cover for Stoinis after he suffered a side strain in Australia’s defeat to India, which saw the all-rounder ruled out of their 41-run victory against Pakistan on Wednesday.

The 29 year-old is also out of contention for Justin Langer’s side’s clash on Saturday with Sri Lanka at The Oval.

Marsh, who has played no professional cricket since March, is on standby with Stoinis’ availability for the rest of the tournament to be assessed over the coming week; although the ODI captain Finch was pessimistic regarding his current condition.

“[Stoinis] won’t be available again. He hasn’t bowled yet in his recovery over the last couple of days,” he said.

“So having four days between this game and the next game, I think that will be the ideal time to really test him out and assess him. 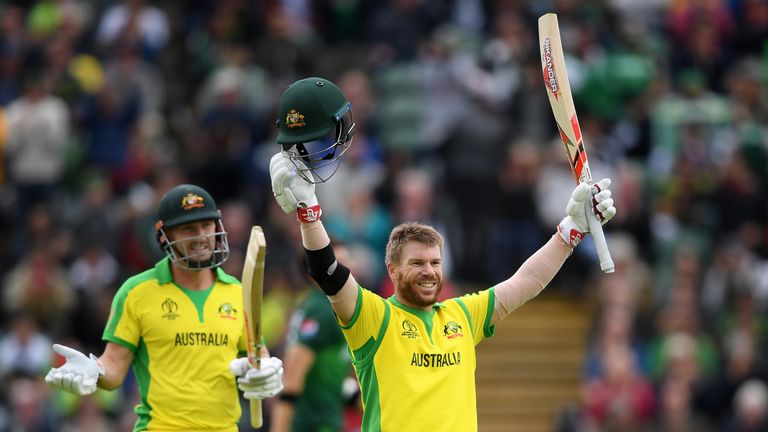 “But I think over the next five, six days there will be a call made on that, just based on what he can and can’t do.

“We’ve seen him batting and running, no problem. Just he hasn’t tried to bowl yet. Just waiting for the injury to settle down a bit more.”

If Cricket Australia formally requests for Stoinis to be removed from the squad then Finch would back Marsh to be ready to face Bangladesh at Trent Bridge next Thursday. 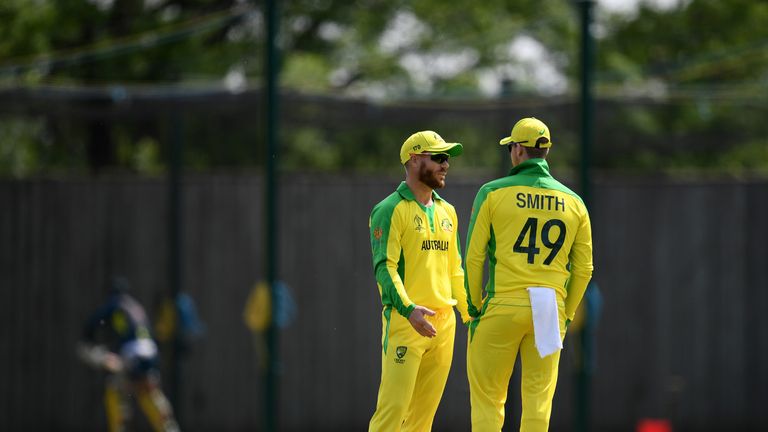 Marsh has not played a 50-over game for 18 months but Finch is confident that the 27 year-old can provide an added boost to Australia’s World Cup squad.