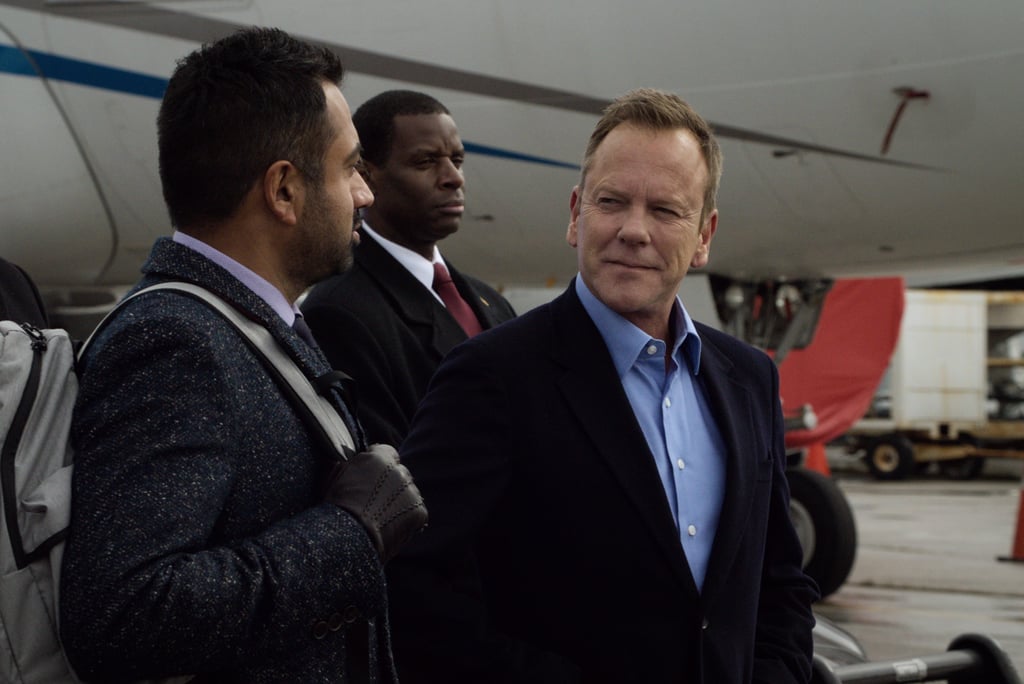 Yes, Black Mirror Is Returning, but Here Are the 21 Other Must-Watch Shows on Netflix This June

We would probably still be happy if the long-awaited fifth season of Black Mirror was the only original series bringing new episodes to Netflix this June. However, we definitely don’t hate that there are 21 other new and returning series besides Black Mirror for us to binge next month. Designated Survivor is making its Netflix debut, Dark is finally returning for a second installment, and a highly-anticipated Laura Linney-led drama is premiering, and if none of that excites you, Netflix has plenty of other new series that might pique your interest. Read on to see all 22 of the new and returning series available to stream in June.