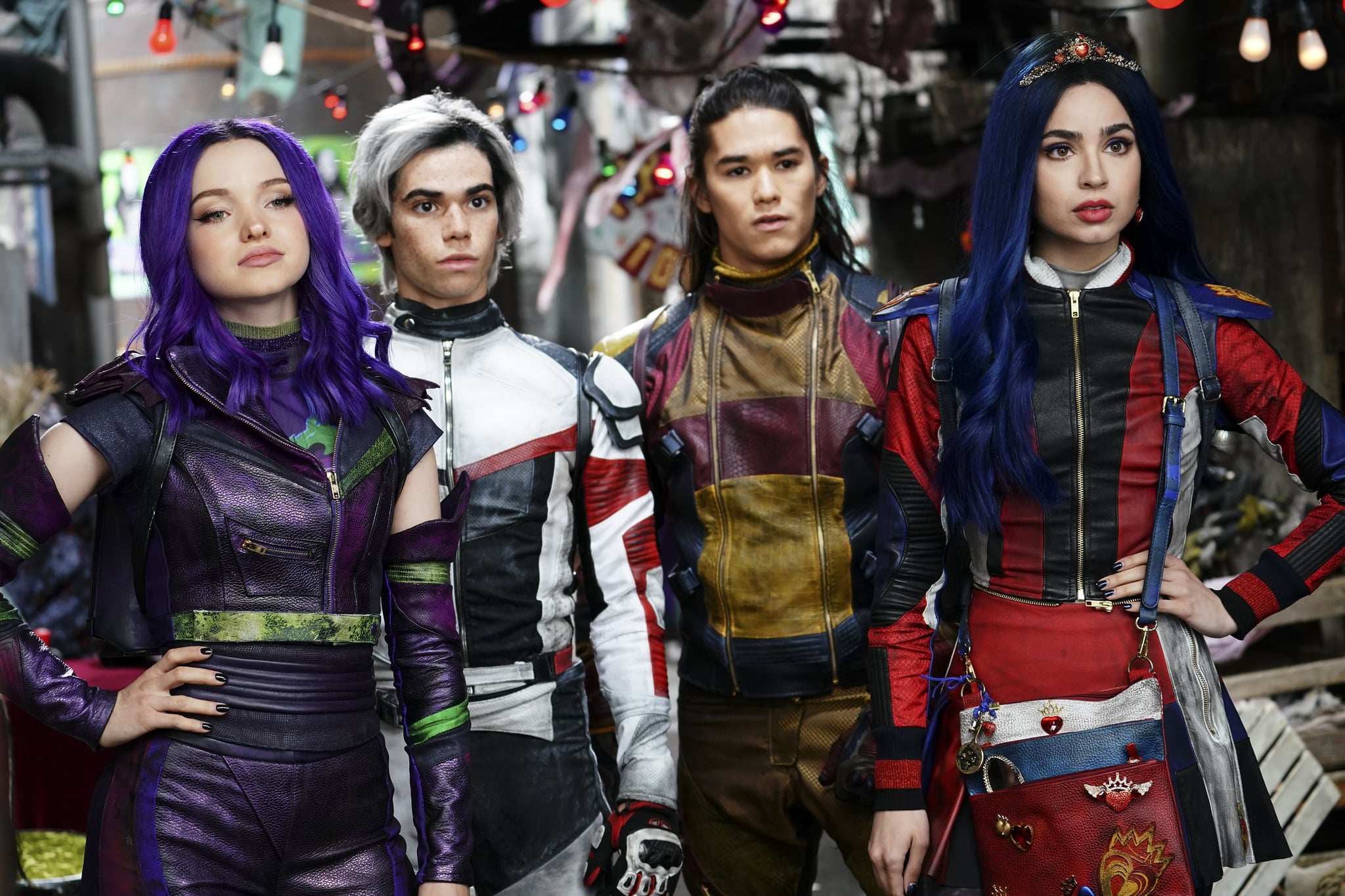 Are you ready to go back to the Isle of the Lost? Well, you won’t have to wait too long! On Friday, Disney Channel announced that Descendants 3 will premiere on Aug. 2. That means we only have a few more months until we’re reunited with our favorite Villain Kids, Mal (Dove Cameron), Evie (Sofia Carson), Carlos (Cameron Boyce), and Jay (Booboo Stewart). In addition to the release date, we also got a new glimpse of what’s to come with a brand-new music video for “Good to Be Bad.”

The third installment of the musical franchise picks up on VK Day as Mal, Evie, Carlos, and Jay take a trip back to their birthplace in an effort to bring four Villain Kids back to Auradon Prep. However, after fearing that her nemeses Uma (China Anne McClain) and Hades (Cheyenne Jackson) will wreak havoc on her new home, Mal decides to close the barrier once and for all. And that’s when chaos really ensues! While the film includes all of your favorite characters from the last two movies, it also includes a few new faces as well, including Dr. Facilier (Jamal Sims) from The Princess and the Frog and his daughter, Celia (Jadah Marie).