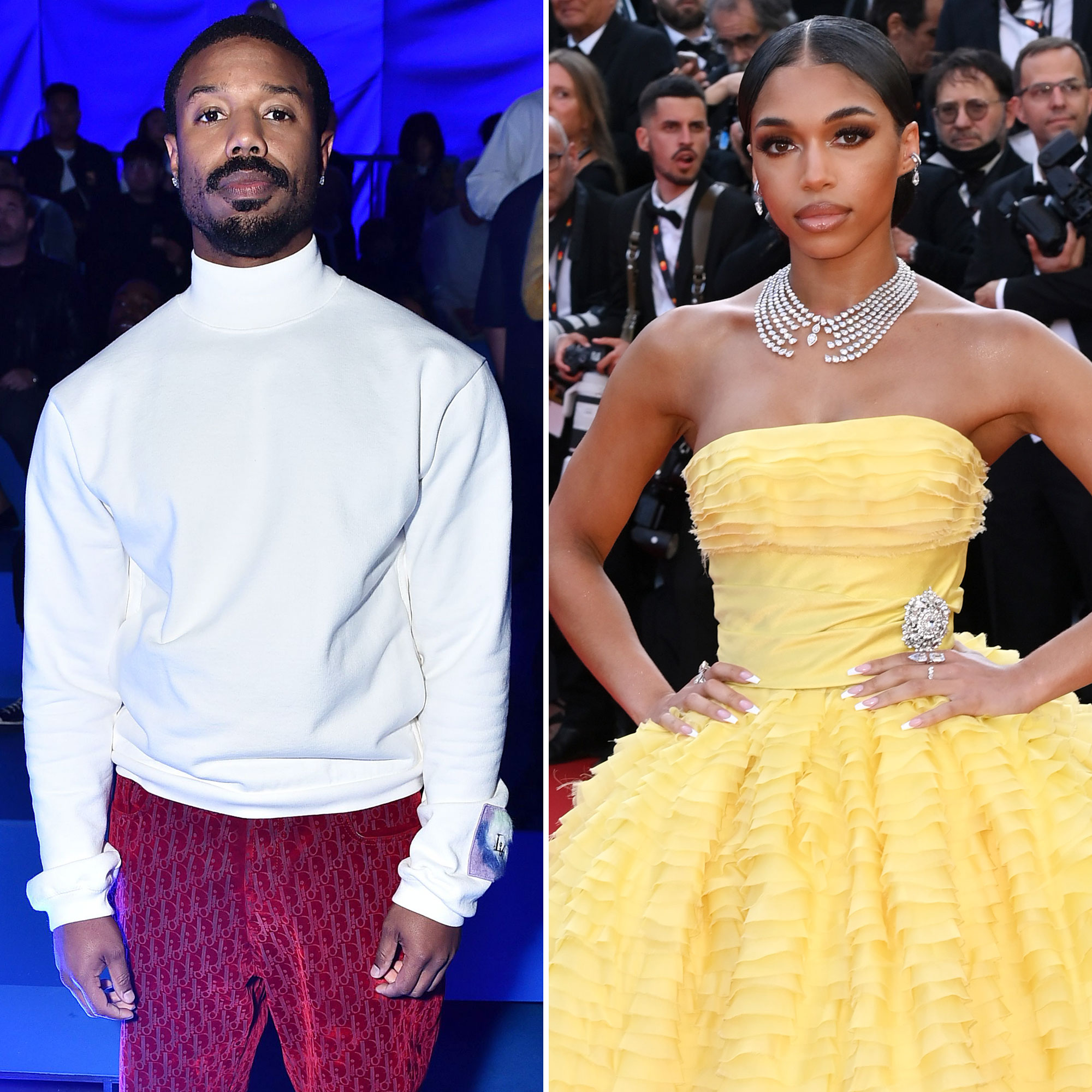 Clean sweep. Michael B. Jordan wiped his social media of ex-girlfriend Lori Harvey just two weeks after their split was confirmed, leaving no trace of their relationship on his feed.

The 35-year-old’s purge came after Harvey, 25, cleared her page of the Creed actor. Then, on June 6, the model shared some sexy shots via her Instagram Stories in a white crop top and leopard print skirt for friend Kristen Noel Crawley’s baby shower, perhaps showing off her newly single self.

A source confirmed to Us Weekly on June 5 that the couple had called it quits after less than two years together. Jordan — who was previously linked to Kiki Layne and Kendall Jenner — and the SKN by LH founder were first spotted together in late 2020 at both Atlanta and Salt Lake City airports. They later made their romance Instagram official in January 2021 and were since photographed together at numerous events.

The skincare mogul also gushed about her newfound love during a September 2021 episode of The Real. “He listens to me and the things that I say that I want and he really makes an effort. Valentine’s Day, birthdays, all that, but it’s the little things, the everyday things that I think really is what makes him special, like, he just listens to me when I talk,” she said at the time. 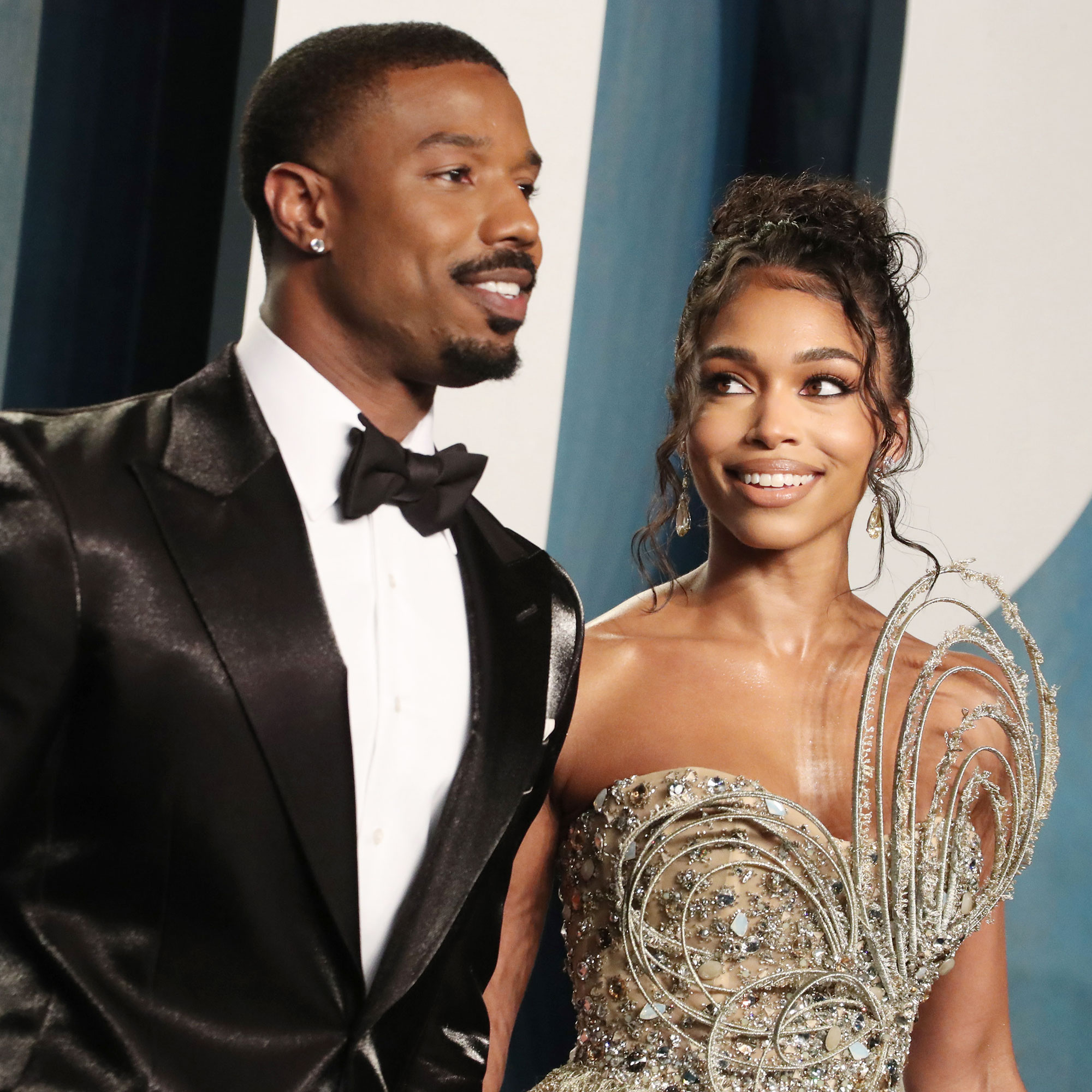 The Tennessee native continued: “Even the other day, I just been saying I really just wanted to go to a farmer’s market, so he called me one Sunday morning and was like, ‘What are you doing, I’m going to come pick you up’ and he took me an hour away to this really cute farmer’s market and we had the best day. So, it’s things like that.”

In addition to both exes making the social media moves, Lori’s mother, Marjorie Harvey, shared a cryptic message just two days after the split was confirmed.

“You sit in s—t for too long, it stops smelling. So come the f—k outta there,” actress Jennifer Lewis stated in the video clip shared via Marjorie’s Instagram Story on June 6.

Lori’s adoptive father, Steve Harvey, also weighed in, but a little more directly. While the Steve Harvey Morning Show host, 65, confirmed he was “team Lori, 1000 percent” on a June 6 episode of his show, he also said Jordan is “still a cool guy … from what I know.”

The television personality continued by noting how dating in the public eye was difficult for his daughter, adding how he hoped the pair could move on in “peace.”

“Look, as long as everybody can walk away in peace, be friends … I ain’t heard nobody say they busted no windows or nothing,” Harvey stated. “As long as you don’t put your hands on my daughter, I don’t give a damn what you do.”