Although Big Little Lies started out with a huge audience, thanks to Liane Moriarty’s bestselling book and an all-star cast, the HBO series is even buzzier as it approaches its sophomore season. Joining Shailene Woodley, Reese Witherspoon, Zoë Kravitz, Laura Dern and Nicole Kidman is Hollywood royalty herself: Meryl Streep. The 69-year-old will play Mary Louise Wright, the mother of Perry (Alexander Skarsgård), who was murdered in the season 1 finale.

“It’s like the gift of a lifetime for an actress,” Dern, who plays Renata, says in the latest issue of Us Weekly, on newsstands now, about working with “goddess” Streep. “We love each other truly like family now.” 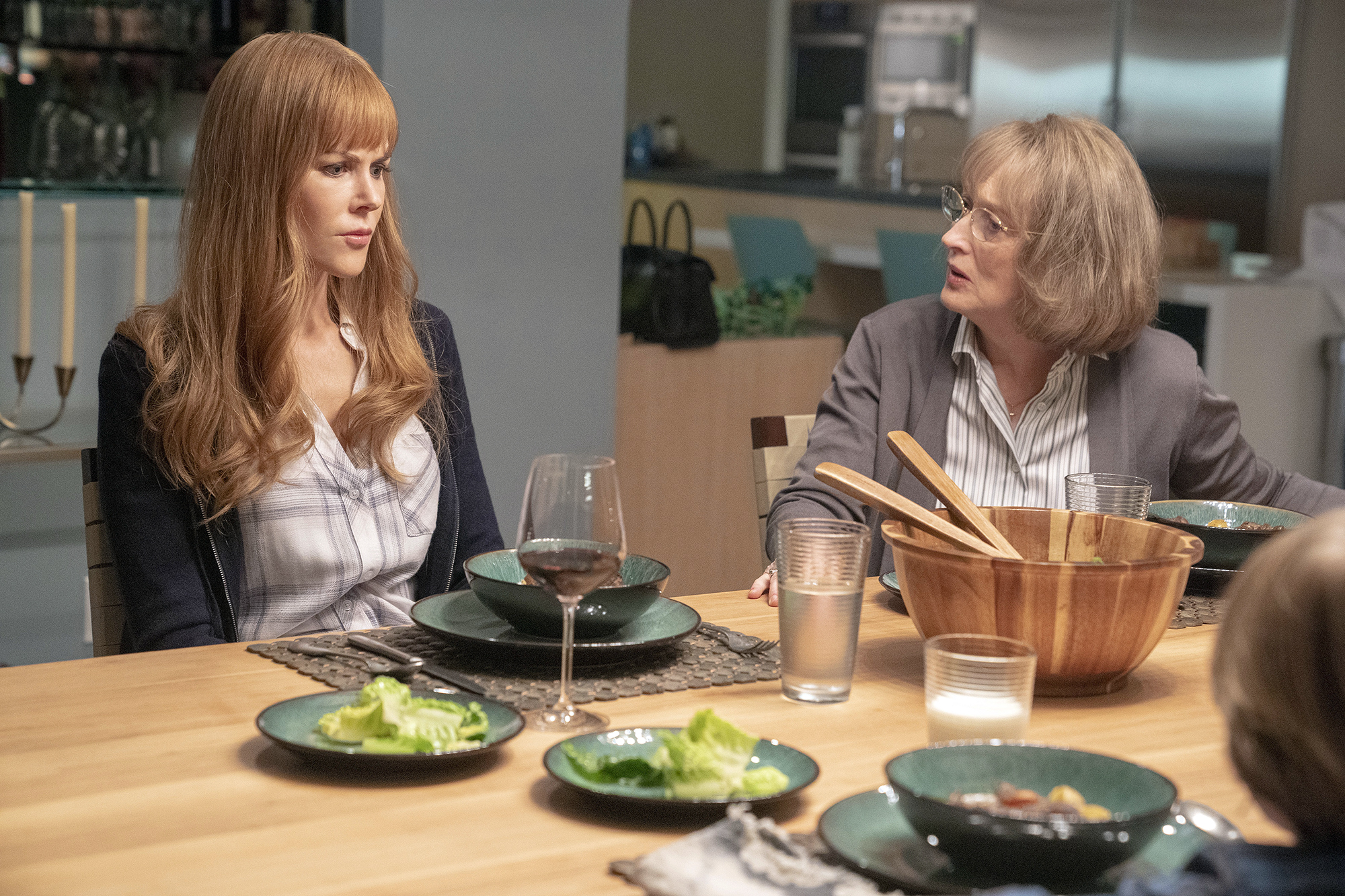 When Moriarty, 52, was writing the character of Perry’s mother, the three-time Oscar winner was the only actress she had in mind — which worked perfectly. “Mary Louise is actually my legal name,” the actress, 69, revealed at a panel discussion in New York City on May 29, something the producers didn’t know. “That was Liane’s telepathic message to Meryl,” Kidman, 59, noted.

While the cast and crew feel luckier than ever to have Streep join their family, she was just as excited — so much so, she didn’t even read the script before accepting the role.

“[My agent] said, ‘There’s a part that they wrote with you in mind because they called her Mary Louise. … I said, ‘Yeah, I’ll do it,’” she explained. “He said, ‘Don’t you want to read it?’ I said, ‘No.’ It was the greatest thing on TV. It really was, that first season.” 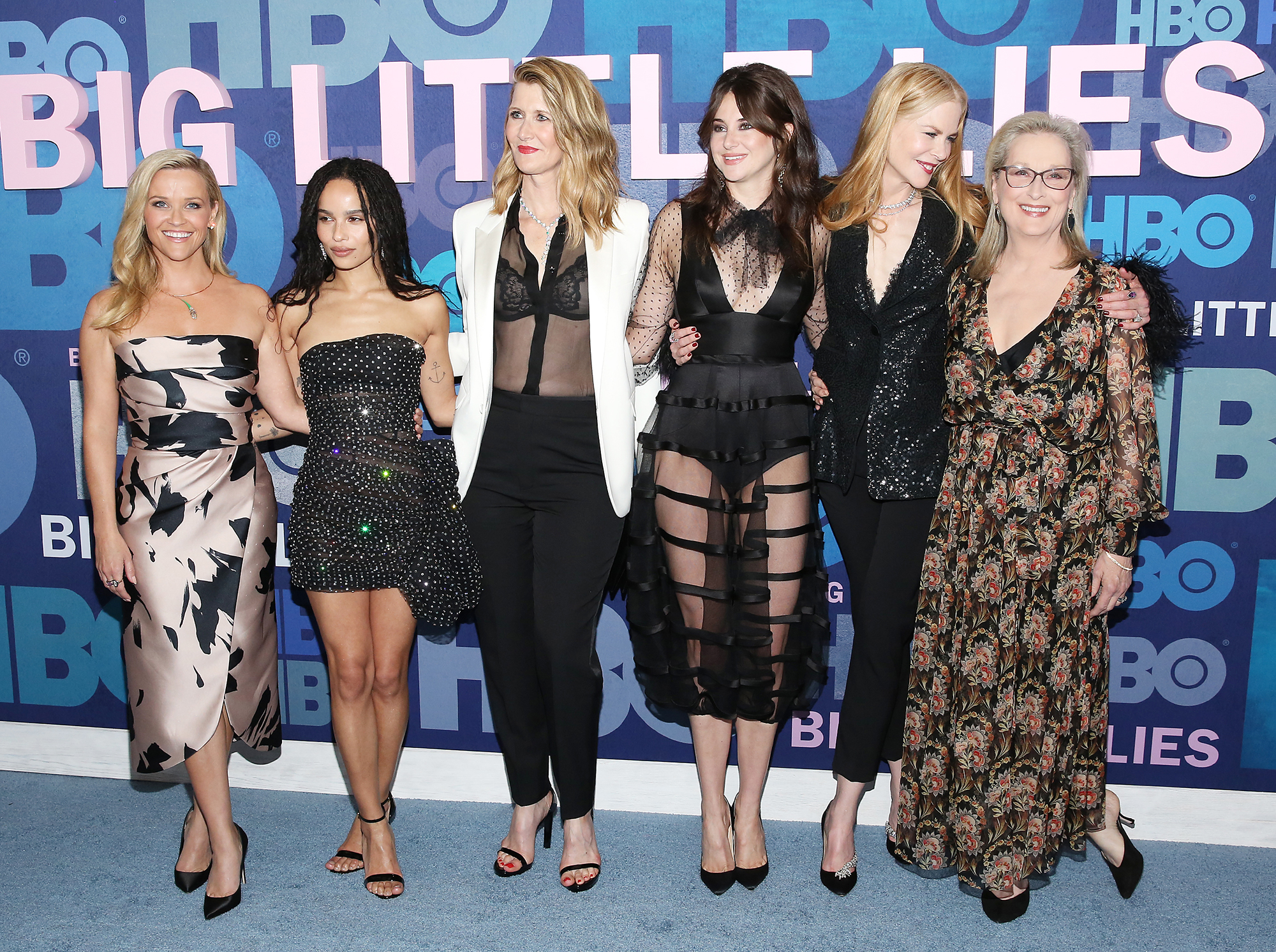 The second season will dive into the aftermath of Perry’s death and parenting in general. “It isn’t afraid of the mess and the really harsh contradictions in mothering and in parenting,” the three-time Emmy winner noted. “Motherhood never stops.”

Dern, 52, also tells Us that the women who play the Monterey Five couldn’t wait to dive in again: “There’s a deepened experience, when you already know the characters, to get to do a second season in ways we couldn’t explore the first time around. … We had the time of our lives.”

For more on Big Little Lies, pick up Us Weekly, on newsstands now. Season 2 premieres on HBO Sunday, June 9, at 9 p.m. ET.