All about Michelle Young, a new ‘Bachelorette’ from Matt James’ season

Katie Thurston and Michelle Young both named as ‘Bachelorettes’

Meet the next “Bachelorette.”

Katie Thurston, a fan favorite from Matt James’ season of “The Bachelor” earlier this year, has been named the “Bachelorette” for the upcoming Season 17.

But in a twist, a second “Bachelorette” season — featuring fellow former contestant Michelle Young — will also be filmed. Thurston’s season will air this summer while Young’s Season 18 is set to air this fall.

As usual with the dating competition show, Thurston, a 30-year-old bank marketing manager from Renton, Washington, will be looking for love after failing to find it with James. But the season will look quite different from those in the past, as longtime host Chris Harrison has stepped away from his duties amid a racism controversy and been replaced by former “Bachelorette” stars Tayshia Adams and Kaitlyn Bristowe.

Fans have been rallying around Thurston to be named “The Bachelorette” since she was given the boot during Week 6 after James said he didn’t see a romantic future with her.

While James’ season was marred by controversy after it was filmed, the show’s on-air drama centered on allegations of bullying among the contestants, with Thurston taking a vocal stand against the behavior.

Before Thurston meets her potential match, here’s what you need to now about ABC’s newest leading lady.

She has talk-show host aspirations

Is a talk show in Thurston’s post-“Bachelorette” future? It’s possible given the Seattle-based reality star would love to host her own show one day, according to her “Bachelor” bio.

In February 2021, she appeared on the “Bachelor Happy Hour” podcast with former “Bachelorettes” Rachel Lindsay and Becca Kufrin, where they discussed her “buzzy” entrance onto the show. Speaking of which …

She knows how to make an entrance 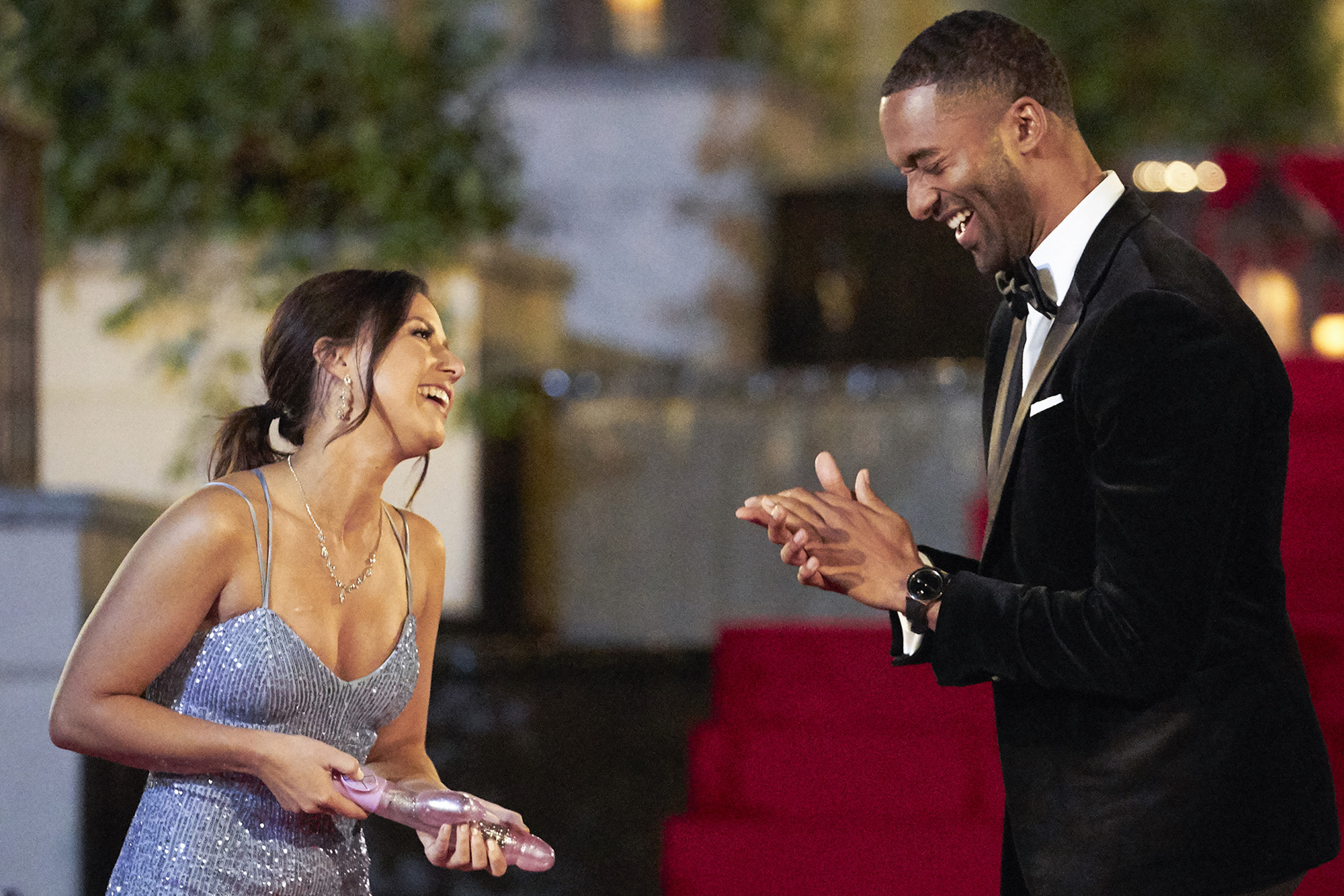 “This pandemic was really hard for me, and this just really go me through a lot, and I was hoping to pass the torch to you,” she joked to James upon her arrival.

She’s looking for an ambitious partner 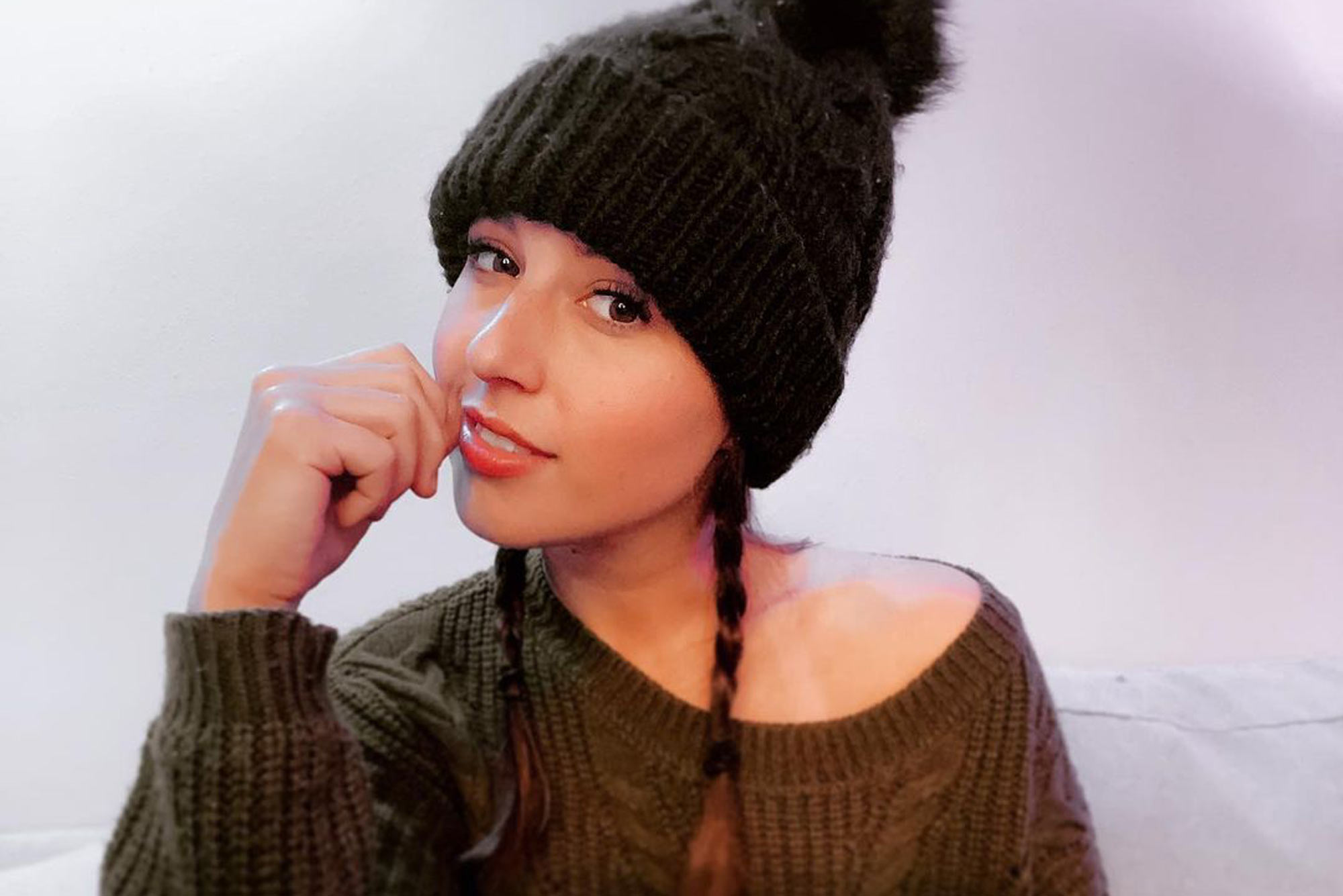 Although James wasn’t the match for Thurston, she hopes her future partner can really envision a life with her as well as at work. She wants a “mature man who has ambitions to succeed in everything he does, both personally and professionally,” per her “Bachelor” bio.

“Nothing turns her off more than someone who sits around playing video games all day or a man who tries to kiss her at the inopportune moment … it’s all about creating the right vibe with Katie!”

She has a massive social media following

Thurston has an impressive Instagram following of 449,000 fans and a Twitter following of 53,000. She also boasts a large following on TikTok. Her “Vent With Katie” page has over 274,000 fans. 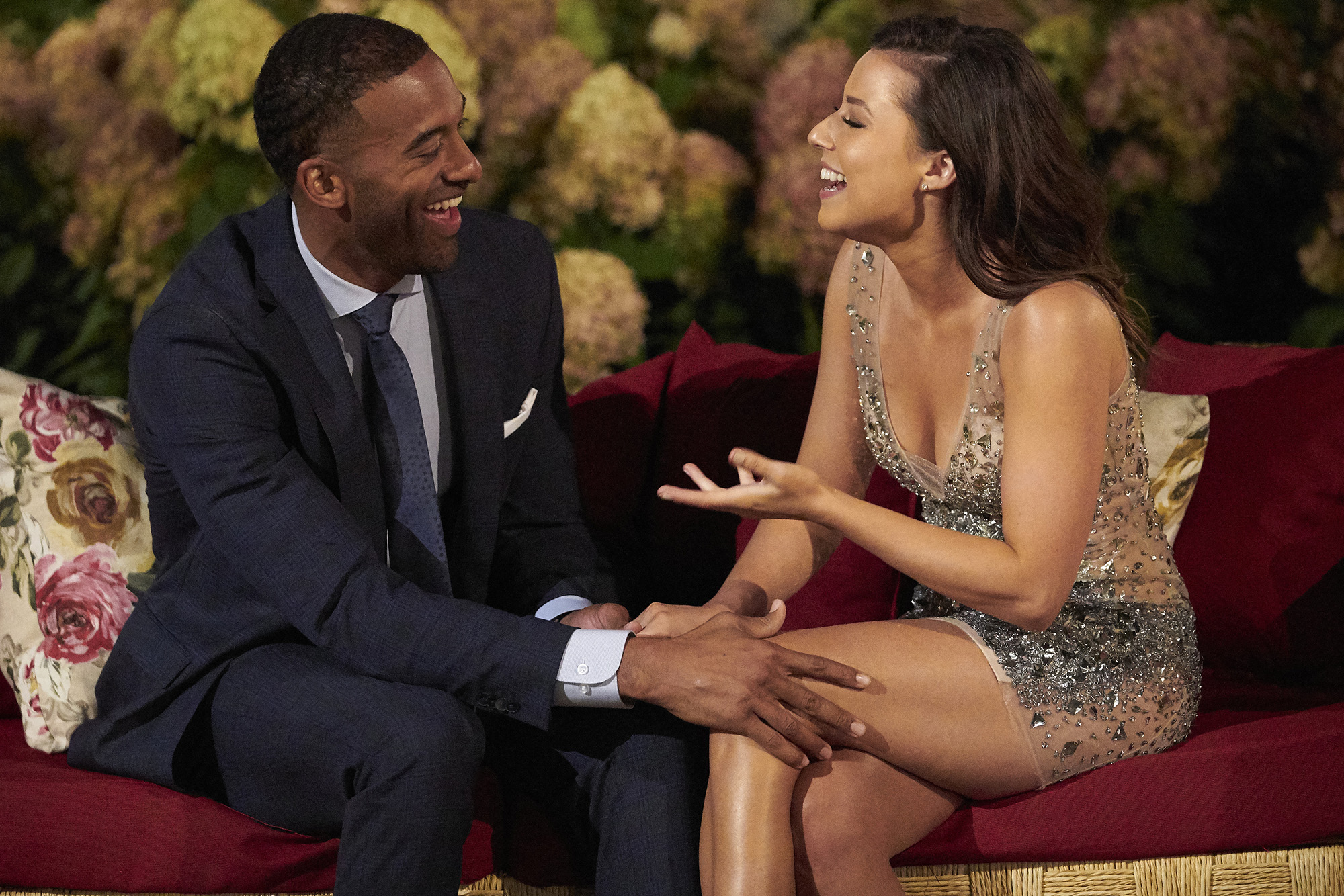 Following Thurston’s exit from James’ season of “The Bachelor,” fans rallied behind the fan favorite to become the franchise’s next star.

“If Katie ain’t the Bachelorette I ain’t ever watching another season again,” one fan tweeted, along with the hashtag, “#katieforbachelorette.”

Well, they got their wish.