FENTANYL is one of the most popular opioid drugs that can lead to addiction and dependence.

It was reported in 2019 that fentanyl was involved in more than two-thirds of all New York City drug overdoses.The drug continues to take many lives, including celebrities like Flash actor Logan Williams and comedian Fuquan Johnson. 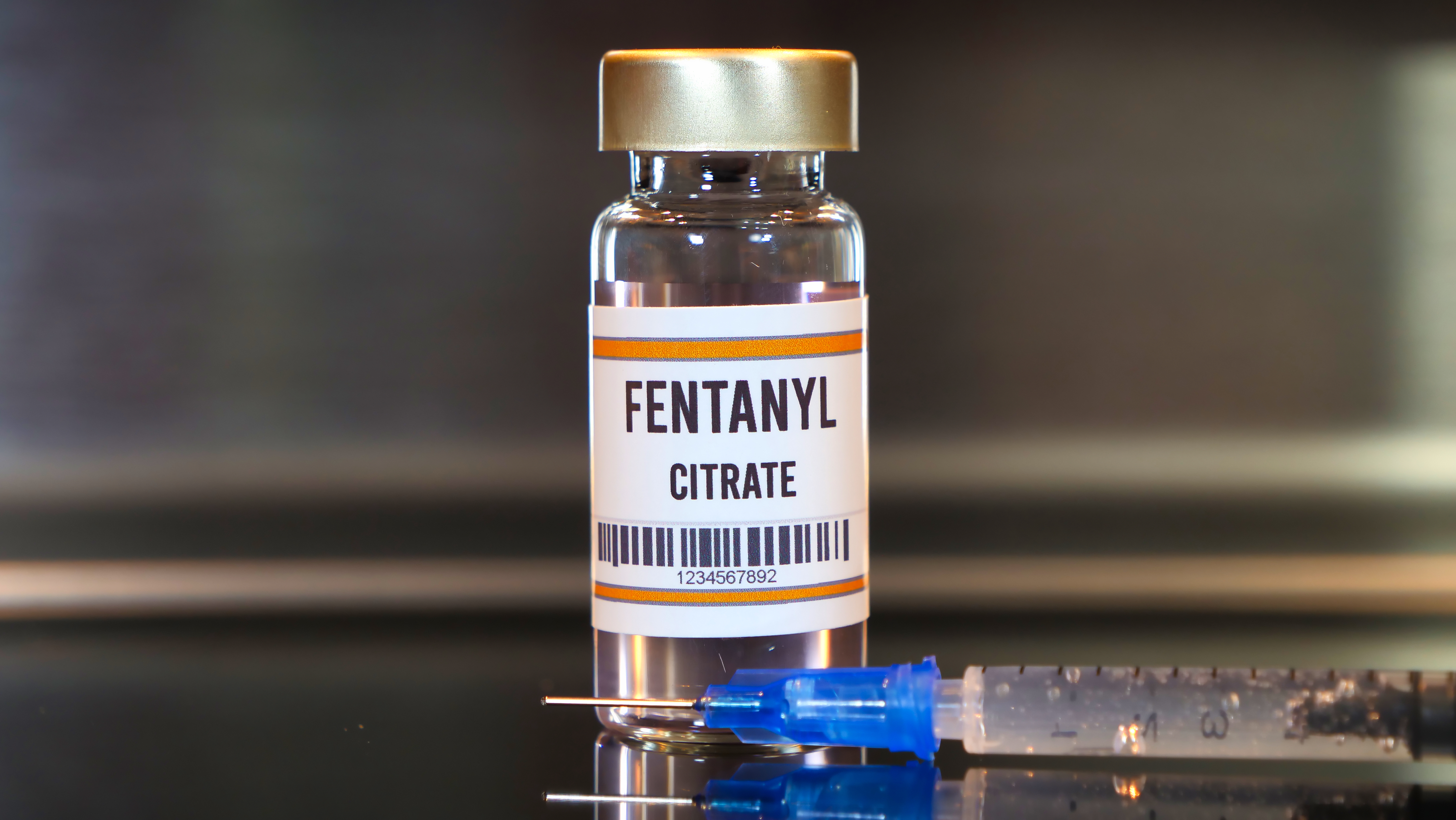 Fentanyl is known as a powerful synthetic opioid similar to morphine.

While fentanyl is a prescription drug, it is commonly made and used illegally.

Fentanyl is used to treat patients with severe or chronic pain, and is typically given to those who are physically tolerant to other opioids.

Popular prescription forms of the drug include:

The drug is typically administered by a shot, patch or lozenge.

Why is fentanyl dangerous?

While fentanyl can be given as a prescription, if it is used improperly, it can lead to death.

Synthetic opioids, including fentanyl, are known as the most common drugs in the United States that lead to drug overdoses.

The reason why it is so dangerous is because of how it affects the brain. Like heroin and other opioid drugs, fentanyl is also known for binding the body's opioid receptors and once addicted, users will then need to use more and more to feel a high which leads to overdoses.

The National Institute on Drug Abuse reports that fentanyl can cause:

When overdosing on the drug, it causes a person's breathing to slow down or stop all together. Once this happens, it leads to a decease in oxygen intake which causes hypoxia that can lead to a coma and permanent brain damage, or even death. 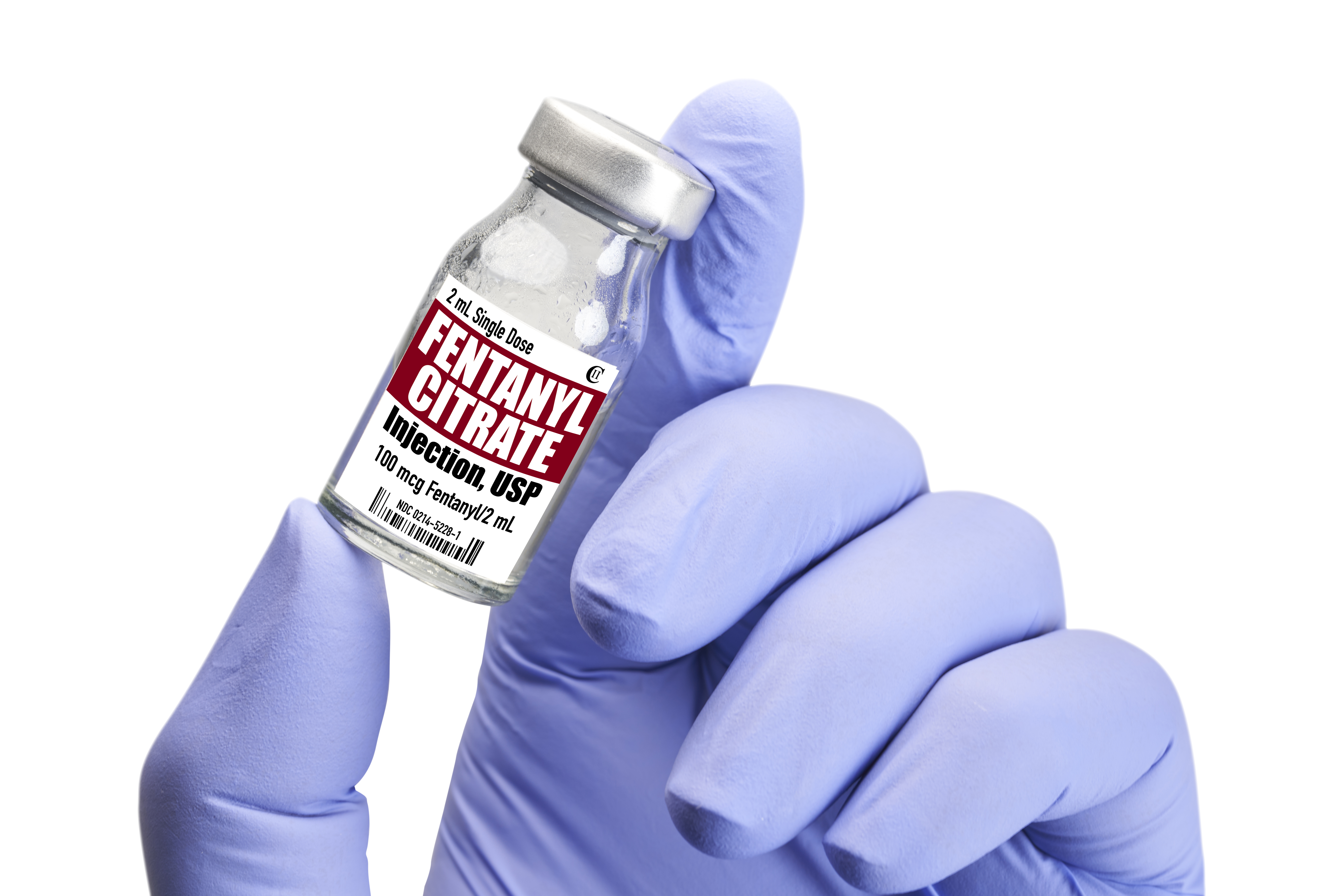 Can you treat a fentanyl overdose?

One of the most important things when it comes to treating a fentanyl overdose is to know the signs of one.

The American Addiction Center reports that the signs of a fentanyl overdose include:

If you suspect someone is suffering from an overdose, it is critical to act quickly and call 911.

In order to treat an overdose, doctors must administer naloxone, which can reverse the symptoms.