R. Kelly reportedly got both rounds of COVID vaccine in jail

R. Kelly told a judge Wednesday that he’s fired half of his legal team ahead of his trial next month in Brooklyn on sex abuse charges.

The disgraced “I Believe I Can Fly” singer said during a Brooklyn federal court telephone hearing that he wanted to part ways with two of his four criminal defense lawyers — Steve Greenberg and Michael Leonard.

Judge Ann Donnelly asked Kelly to confirm his decision: “Is that what your wish is?”

Greenberg cryptically alleged during the hearing that someone on the defense team had “documented mental health issues” and “can’t deal with stress.” Donnelly ordered Greenberg and Leonard to file papers in the case further elaborating on the reason for their departures. 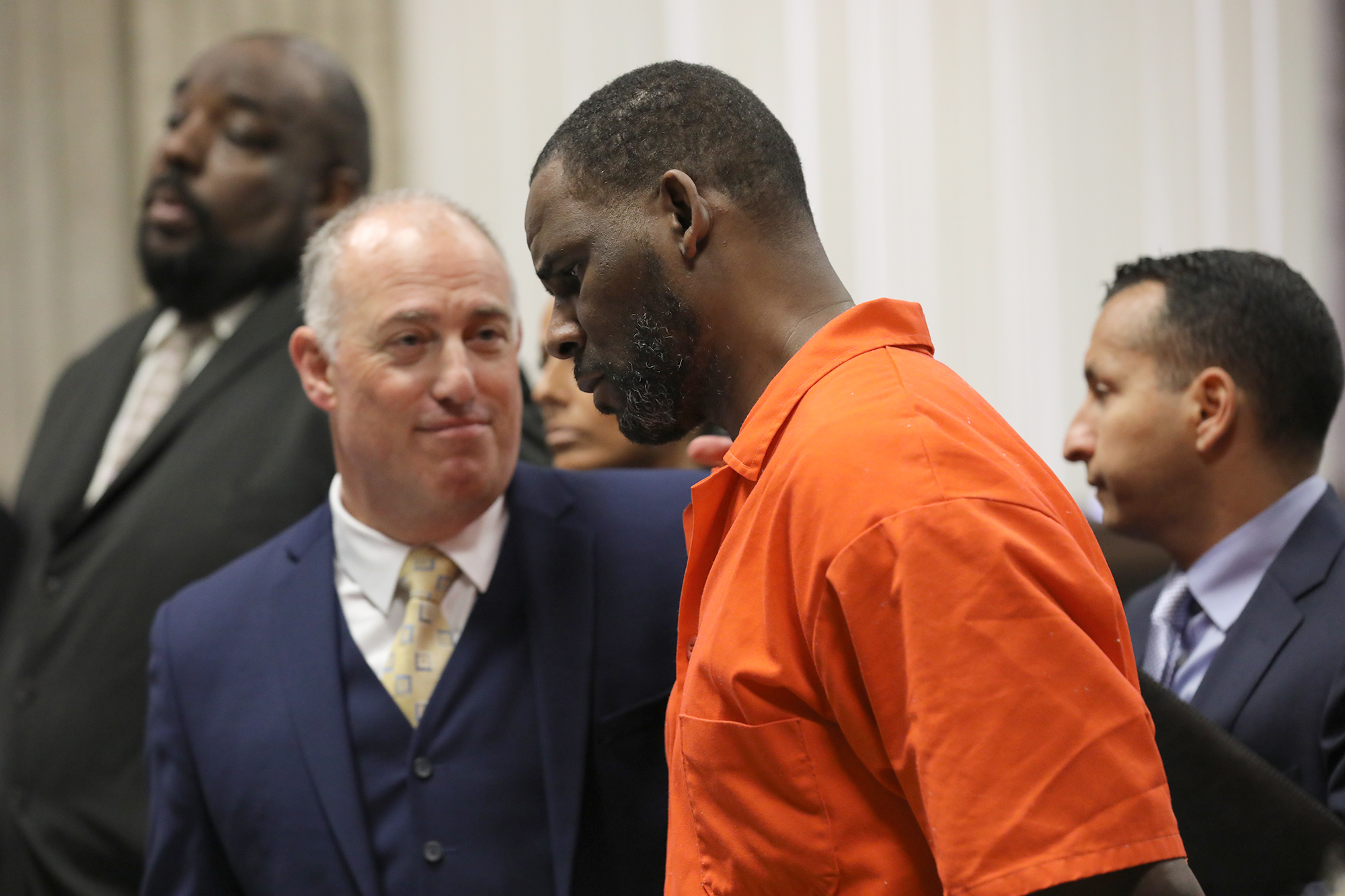 On Monday, Greenberg and Leonard filed papers asking to be let off the case over a clash with Kelly’s two other lawyers, Thomas Farinella and Nicole Becker, TMZ reported.

But Farinella and Becker told TMZ, “The only comment we have at this time is that Mr. Kelly terminated both lawyers prior to filing their motion.”

The three-time Grammy winner will face trial in Brooklyn on Aug. 9 on charges of sex trafficking and racketeering for allegedly running a scheme to recruit underage girls to engage in sex acts with him. 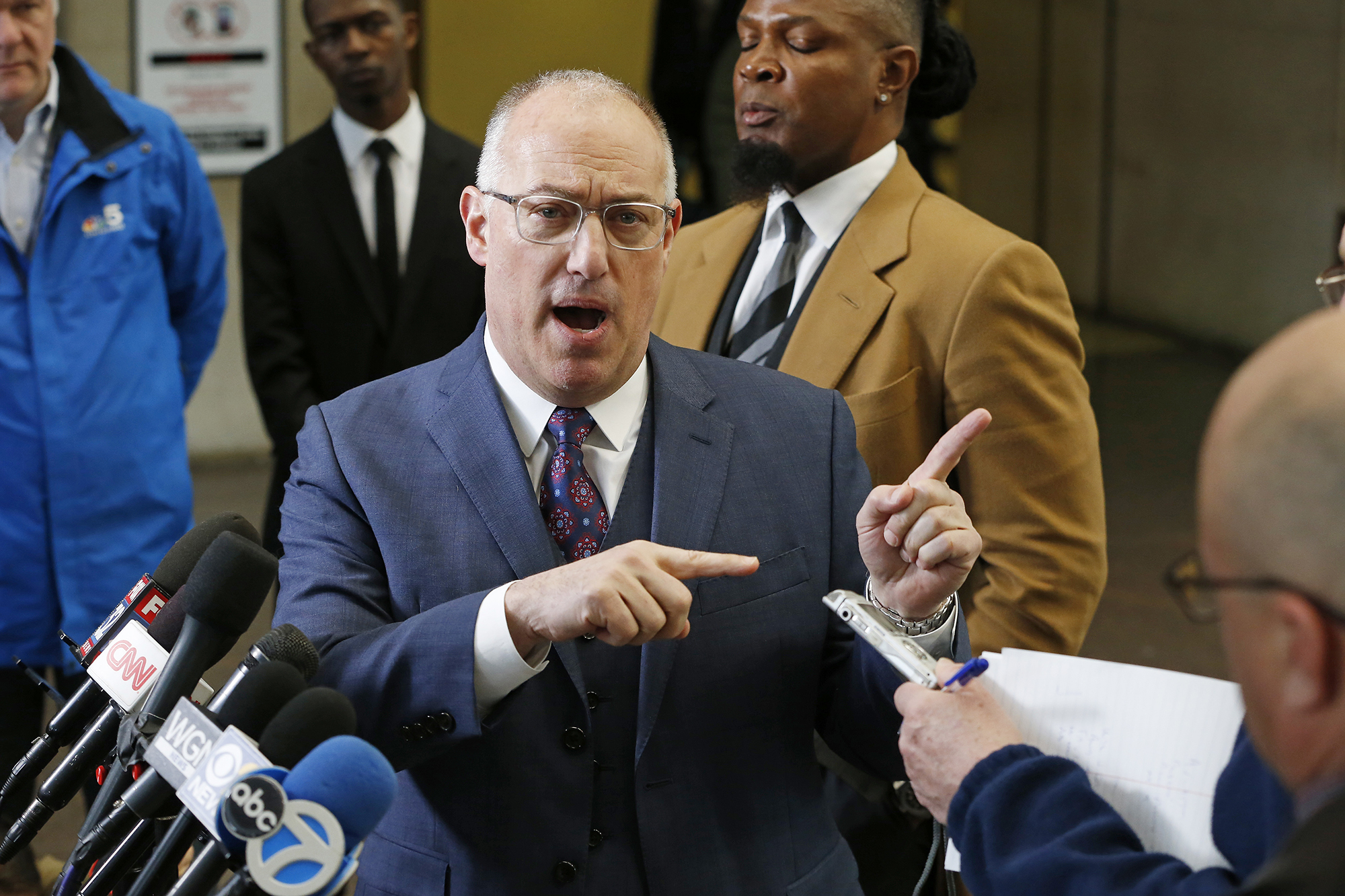 Farinella and Becker told the judge they would continue prepping for that date as Donnelly said she would not postpone the trial any further.

The trial was originally slated for May 2020 but was repeatedly delayed because of the COVID-19 pandemic.

He has pleaded not guilty in all of the cases and has been in jail for almost two years awaiting trial.