The most controversial Oscars dresses of all time

The sexiest Oscars dresses of all time

Travon Free made a powerful statement on the Oscars 2021 red carpet on Sunday, April 25.

The 36-year-old writer and performer wore a Dolce & Gabbana suit lined with the names of those killed by police brutality in the United States.

Free and his “Two Distant Strangers” co-director, Martin Desmond Roe, both donned black jackets with yellow lapels, opening them up on the red carpet to reveal a series of scripted names, including those of Duante Wright, Tamir Rice, Stephen Clark and many more.

Less than a week after police officer Derek Chauvin was found guilty of murder in the death of George Floyd, Roe and Free paired their suits with Nike Air sneakers stamped with names including Floyd’s. 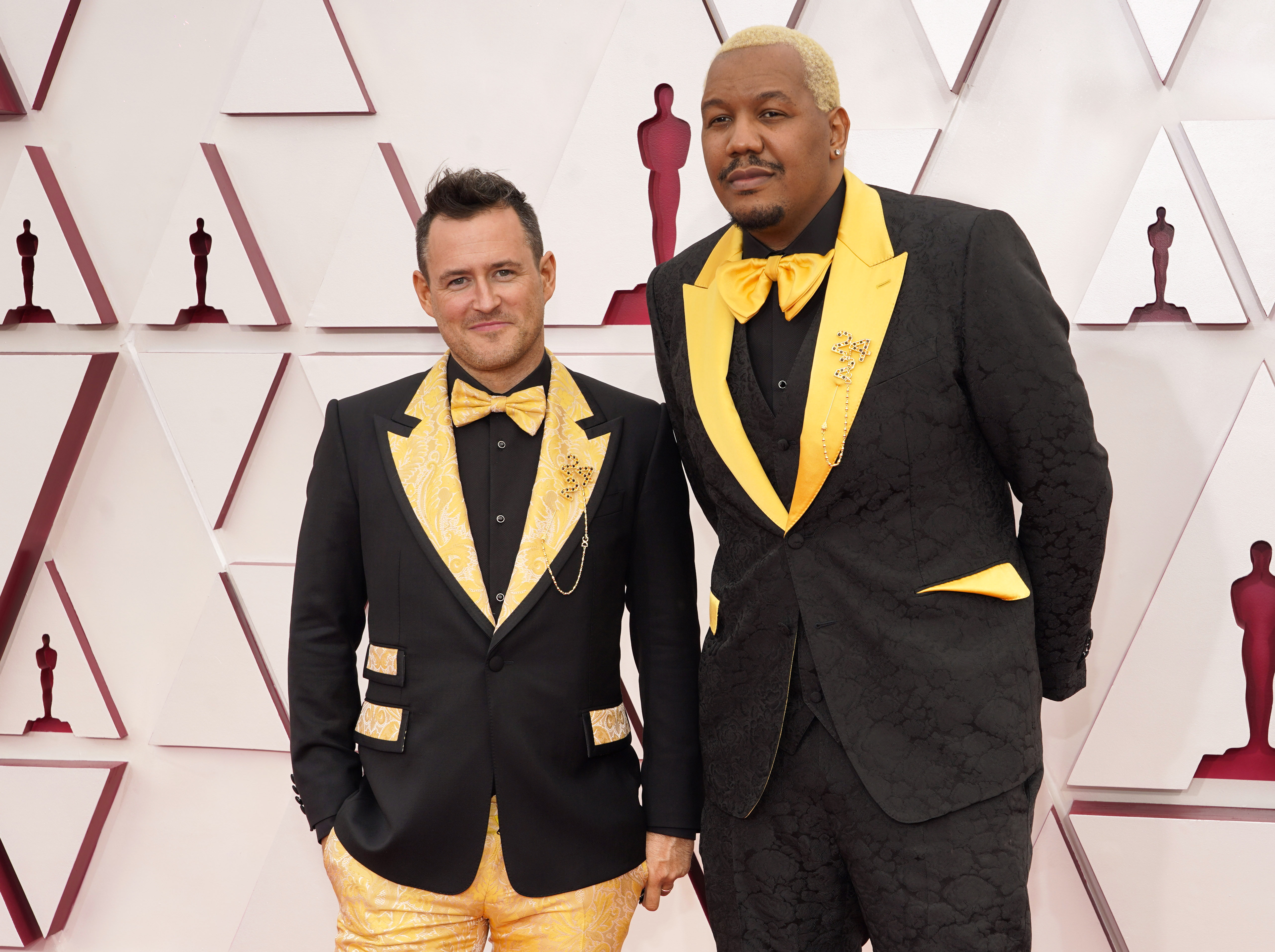 The pair also honored late Oscar winner Kobe Bryant by sporting lapel pins featuring the jersey numbers of both the NBA legend and his daughter, Gianna.

It’s not the first time stars have paid tribute to Bryant at the Oscars, as Spike Lee wore a Gucci suit bearing the basketball icon’s jersey number for last year’s red carpet. 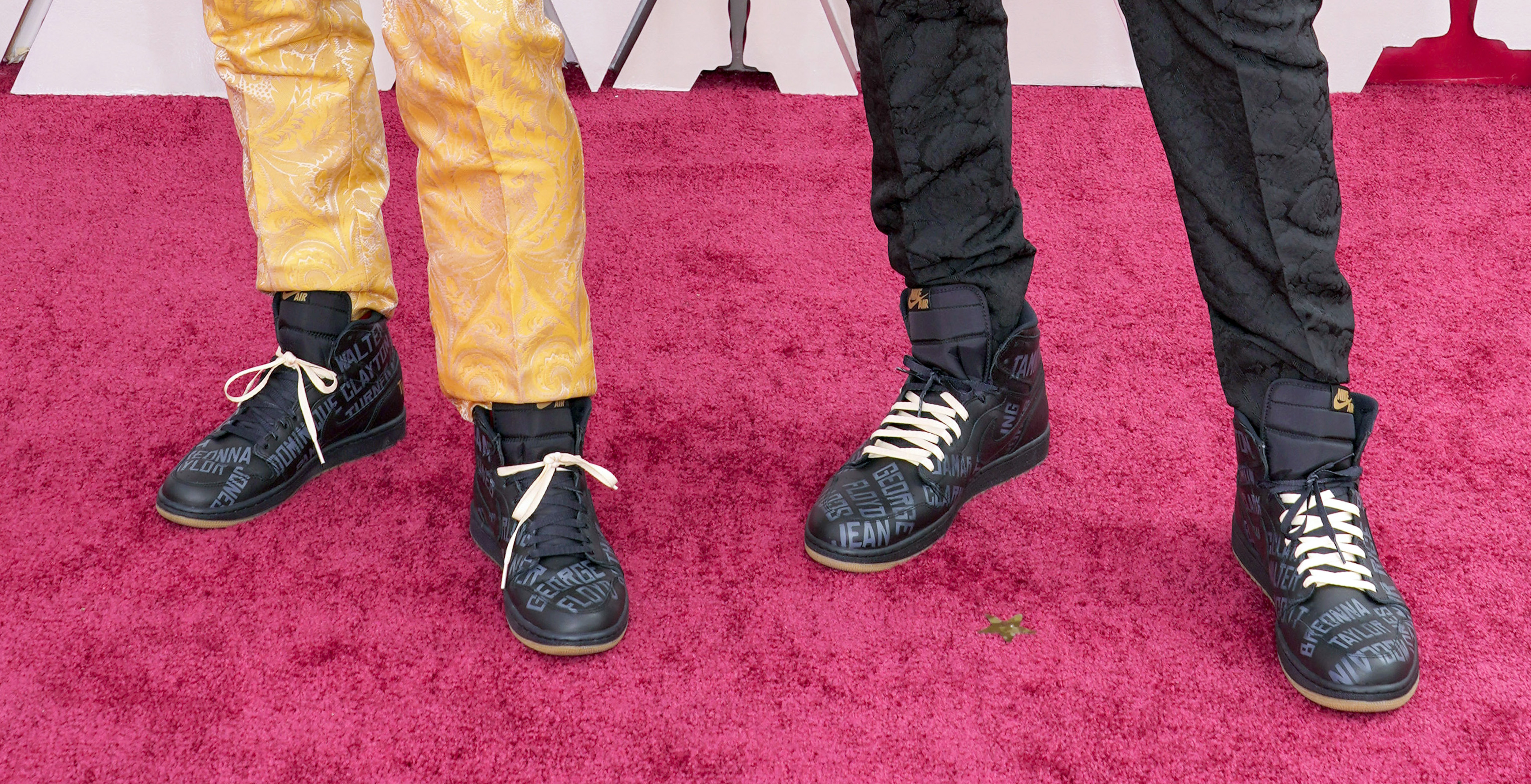 “Two Distant Strangers,” which counts Kevin Durant as one of its executive producers, is up for Best Live Action Short Film at the 2021 Oscars.

The 32-minute live action film, which offers commentary on racial justice and police brutality, was acquired by Netflix earlier this month.

The short is Roe’s second Oscar-nominated project, as he was up for the same award in 2012 for writing and co-producing “Buzkashi Boys.”