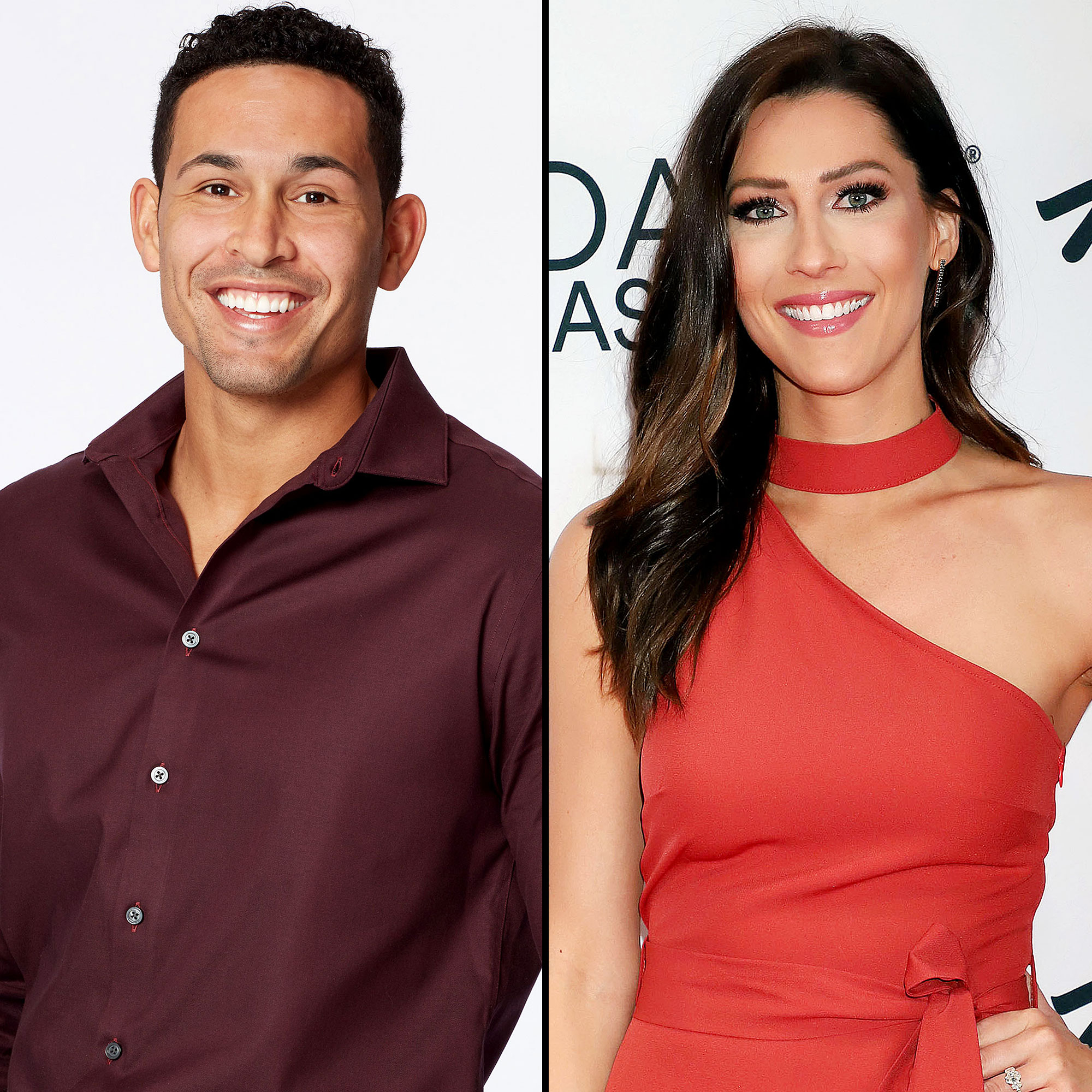 Not getting the full picture? Thomas Jacobs reacted to his relationship with Becca Kufrin being edited out of Bachelor in Paradise in favor of other couples’ stories.

‘Bachelor in Paradise’ Couples Who Are Still Together

The Bachelorette season 17 alum, 29, answered fan questions via his Instagram Story while watching the Tuesday, September 21, episode of the spinoff. “So sad your and Beccas [sic] relationship is not shown like at all… what the heck?” one person asked.

In response, Thomas shared a clip of himself carrying Becca, 31, on the beach. “Some of our most beautiful moments were made with the little things and reliving those will always be enough for me,” he wrote.

All the Rules and Secrets You Didn’t Know About ‘BiP’

The pair also posted photos from a deleted scene, which showed them eating chicken nuggets and cupcakes while discussing their dogs on a daybed decorated with streamers and balloons. “Swipe to see the real love affair,” the former Bachelorette gushed via Instagram on Tuesday. “We were too busy eating a mountain of nugs to film a show.” 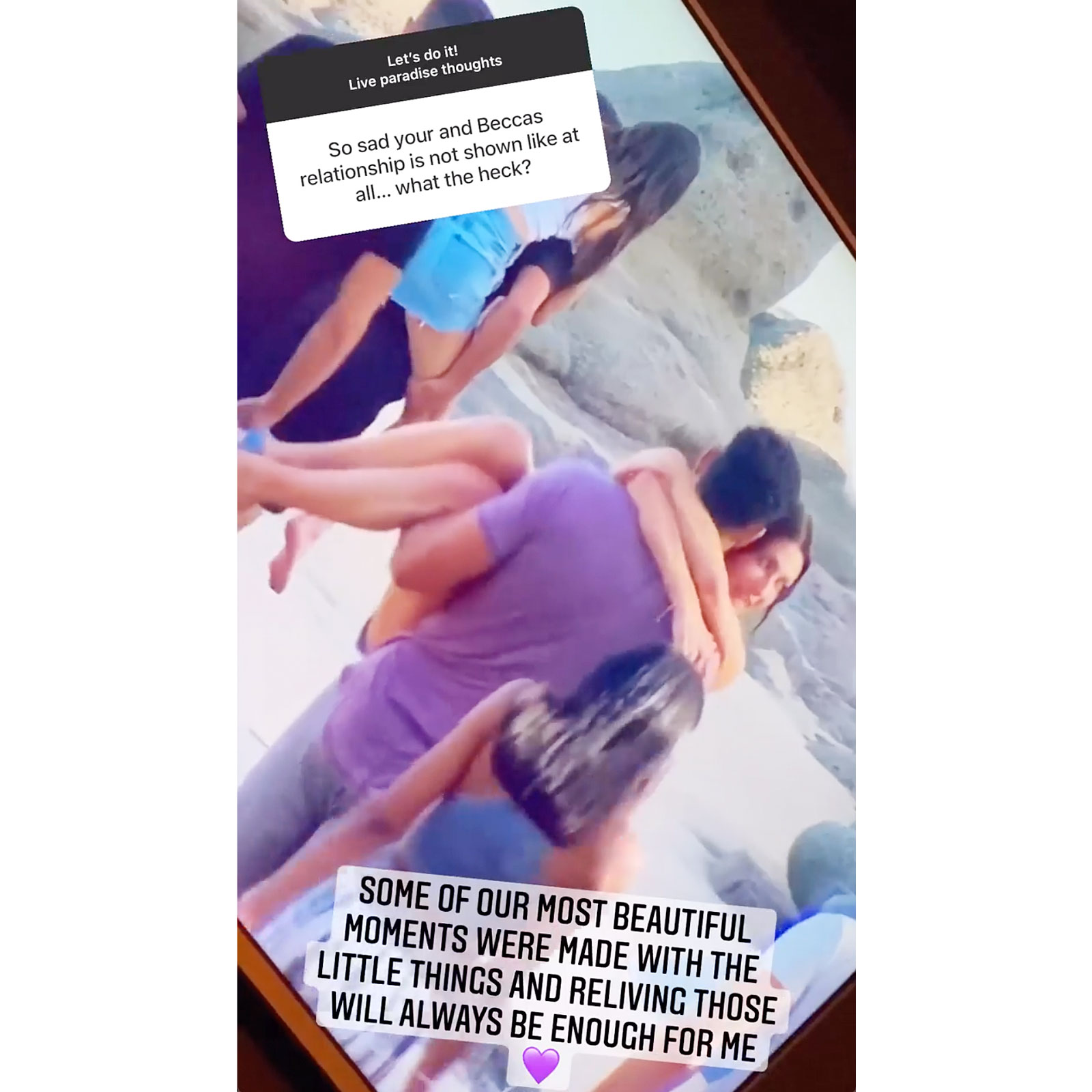 Thomas, for his part, captioned the pics, “’What would this look like in the real world?’ An afternoon picnic with our pups, some champagne and a tower of chicken nuggies sounds pretty damn good to me #PartyOfFive #DramaFree #BestKeptSecret.”

The real estate broker was deemed a villain by his fellow contestants during Katie Thurston’s season of The Bachelorette. However, he took another chance on love by appearing on Bachelor in Paradise. He first pursued a romance with Tammy Ly, but after a date with Becca, he told Tammy, 26, he felt a stronger connection with the “Bachelor Happy Hour” cohost.

Becca revealed on the show that she was aware of the rumors about Thomas’ bad intentions, but she chose to have an open mind about him. She doubled down earlier this month after posting an Instagram photo from their date.

‘Bachelor in Paradise’ Season 7: Everything to Know

“This guy has ‘red flags’ written all over him,” a social media user commented, to which the Minnesota native replied, “Red is my favorite color.”

Katie, 30, also weighed in on the coupling after previously warning women from the franchise to stay away from Thomas. “If he’s on Paradise, I don’t care who he’s with, I’m going to be like, ‘Watch out, girl,’” she said during a June episode of the “Viall Files” podcast.

However, the former bank marketing manager changed her tune after seeing Thomas with Becca. “Obsessed with this,” she commented on Becca’s post, adding a heart eyes emoji. “Look how you look at him!”

Bachelor in Paradise airs on ABC Tuesdays at 8 p.m. ET.