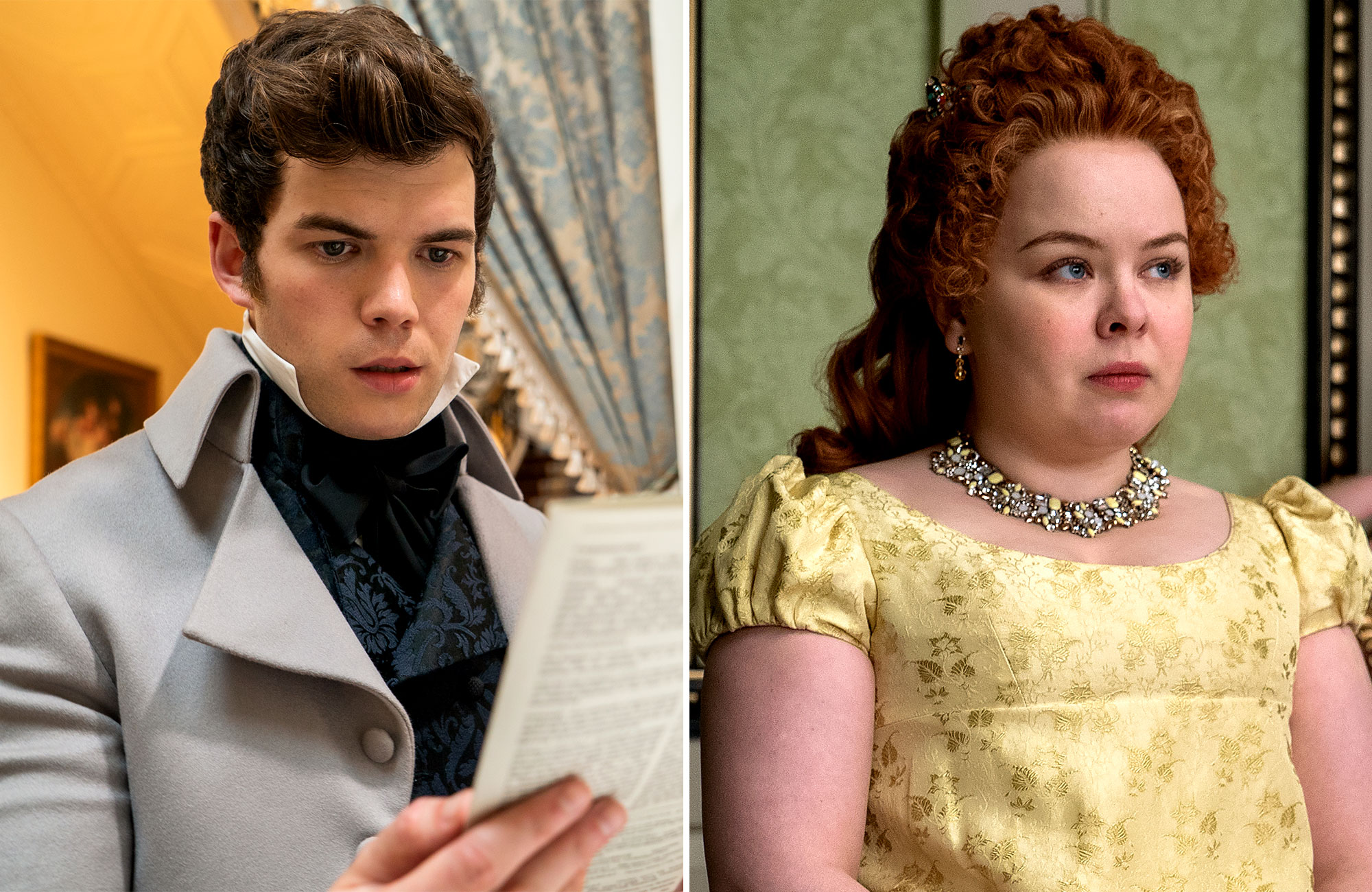 Turning up the heat! Season 3 of Bridgerton has officially tapped Luke Newton and Nicola Coughlan to lead the next chapter — with Colin Bridgerton and Penelope Featherington’s love story being moved up in an interesting turn of events.

“Like Lady Whistledown, I have been keeping a secret for quite some time, and I can confirm to you all that Season 3 is Colin and Penelope’s love story,” Coughlan, 35, revealed at Netflix’s For Your Consideration event on Sunday, May 15, in Los Angeles. “I have kept that secret since two weeks into Season 2. This is the first time I am saying it here.”

Fans previously questioned whether Colin and Penelope would be next after executive producer Shonda Rhimes hinted at a narrative shakeup. “There’s 8 Bridgerton siblings so there are eight books. We are definitely planning on following each one of the their romantic stories,” the writer, 52, shared during an interview with Entertainment Tonight. “We are not necessarily going in order. But we are going to be seeing each of the siblings and their story.”

Based on the books written by Julia Quinn, season 2 explored Anthony Bridgerton’s (Jonathan Bailey) slow burn romance with Kate Sharma (Simone Ashley). The couple ended the sophomore season happily married — but not every character’s story wrapped up on a high note.

Everything to Know About ‘Bridgerton’ Season 3

During the finale, which premiered in March, Penelope’s best friend Eloise Bridgerton (Claudia Jessie) discovered that she was actually Lady Whistledown. Amid her rift with Eloise, Penelope also overheard Colin telling his friends that he wasn’t romantically interested in her.

At the time, Newton, 29, opened up about the time that it might take for Colin and Penelope’s connection to blossom into something more. “We’re trying to cover all types of relationships,” he told Shondaland that same month. “And there are some relationships that are heavy in the beginning, and it’s just so intense. And then there are some where people are best friends, and over the years they become lovers.”

For the U.K. native, the best part of Colin and Penelope’s love story is the foundation they are building ahead of their romance.

Which ‘Bridgerton’ Couples Ended Up Together in the Books?

“There are so many other characters that are introduced and love stories that we’ve seen through the last two seasons that have developed quite quickly, or that there’s been an instant spark, an instant connection. We as viewers see that immediately,” he continued. “But what I love about Colin and Penelope is the longevity of the relationship and how long it’s taken to get to even where it is now, which is not even considered a relationship. I really enjoy playing that.”

Meanwhile, Coughlan pointed out that her character will need to evolve outside of her crush before her happily ever after. “If they are eventually going to end up together, she’s got to stop idolizing him so much,” the Derry Girls star told TV Insider in April. “She thinks he’s perfect. He cannot do any wrong in her eyes. So, she has to start seeing him as a real human being and not this perfect boy.”

The Ireland native added: “The playing field definitely needs to level for the two of them ever to have a relationship. Well, let’s hope that’s going to happen.”