It was time to bring some swag to the V-izzy when Snoop Dogg dropped by “The Voice” as the super-mentor for the Knockout Round.

The man may be primarily known as a rapper, but he also comes with a deep knowledge of music in a wide array of formats and some of the best off-the-cuff one-liners we’ve ever had on this show. 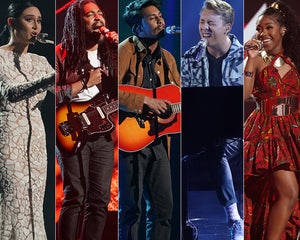 It’s safe to say that there is absolutely no one now or ever before who was having as much fun as Snoop during his time with the show. Contestants had him up and dancing, he was freestyling with the band and enjoying banter with all four coaches.

As for the contestants themselves, they mostly delivered with some great performances in this first of two nights for this round. From The Temptations to Lizzo, Travis Tritt to The Black Crowes, it was a veritable smorgasbord of musical entertainment.

And just for fun, I’m going to rank the performances from worst to first to see who my favorites are, and then see how well they do as the season progresses. 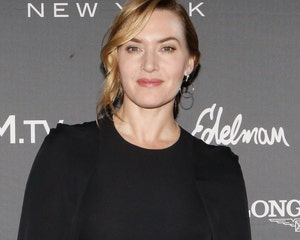 (Gean – “Afterglow,” Ed Sheeran – 19, New York, NY) Gean looked and sounded terrified as this piece got underway. He has a lovely tenor tone, but this performance felt strained and anxious. We’re not sure if it was fear or pressure, but he didn’t feel relaxed at all through most of this. His voice even crept sharp a couple of times. He did settle down after the clapping portion, but this wasn’t a winning vocal from start to finish.

(Victor – “My Girl,” The Temptations – 22, Peoria, IL) We love that he added a few of those old Motown moves into an otherwise fresh and exciting take on this staple. Without losing the original melody or sentiment, Victor managed to take parts of this into the stratosphere, ride down into his bass register, and offer just a smooth, satisfying groove throughout.

Prediction: Gean wasn’t as consistently interesting while performing, and there were a few vocal misfires and confidence mishaps (or maybe he just looks that way while performing). Victor was exciting and unexpected so many ways, from how he arranged the song to how he moved with it, we’d have to give it to him.

(Ethan – “Help Me Hold On,” Travis Tritt – 17, Coalfield, TN) Ethan took the note to speak out a line of the song, and while we might have picked a different one, it was still an effective break in the melody. On top of that, the rich timbre in his voice is just so engaging, it draws you right in. On top of that, we could feel (especially at the top) the ache of the lyrics as he pleads with his lover, which is impressive at such a young age.

(Jordan – “She Talks to Angels,” The Black Crowes – 34, Austin, TX) This was a perfect song choice for Jordan, but we found ourselves kind of wishing he’d found a way to make it more his own. His rasp and range and the way he pushes a line were all just perfect for this one, but they were almost exactly the way Chris Robinson delivers the lyric. As such, as incredible as he sounded, we’re not sure we got a sense of who Jordan is or wants to be as an artist.

Prediction: Both of them delivered vocally, so there’s nothing to complain about there. As such, it comes down to connection and artistry. At this point, it feels like Ethan has a better sense of who he is as an artist, bringing a fresh energy to a classic track, while Jordan just sounded like the track. 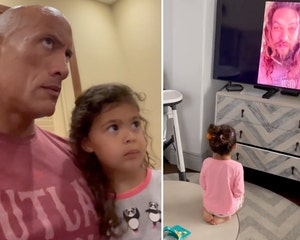 (Ciana – “Cuz I Love You,” Lizzo – 20, Las Vegas, NV) Snoop gave Ciana some great notes to inject a little more rhythm into the uptempo rap-like sections, and she almost got there. It didn’t quite have the bop that it does when Lizzo tackles it, but that minor issue was almost entirely erased by how well she attacked the big choruses and overall attitude of the piece. She’s got a huge instrument and she did not come to play, showing a lot of layers.

(Pia – “What the World Needs Now Is Love,” Jackie DeShannon – 38, Chicago, IL) Everything about this performance was incredible. The slow build to the climactic chorus toward the end, that lower register in the beginning, her ability to belt and then pull it right back into a tight, tender ethereal tone. Pia is a master craftsman with her voice and this was about as close to a masterpiece as you can put together on a singing competition. It was just incredible

Prediction: As fresh and interesting as Ciana was, and as solid as she was on the bigger parts, Pia showed no weaknesses or even areas to improve in her performance. This is a singer at the top of her game who is ready for whatever the world throws at her.

(Dana – “Nutbush City LImits,” Ike Turner & Tina Turner – 41, Houston, TX) Tina Turner is right in Dana’s lane, so it was no surprise that she totally knocked this out of the park. We got a little variance, as she was advised, in the final performance, but it still felt like it was full throttle almost from start to finish. She could have had more memorable and powerful moments if they were moments. Instead it was an onslaught.

(Keegan – “Just My Imagination (Running Away with Me),” The Temptations – 21, Fort Wayne, IN) Keegan’s performance couldn’t have been more different. He settled into a smooth, soft groove and just stayed there throughout. It suited the song and offered some pretty moments but he also didn’t really have any standout moments. His voice is so smooth and sweet, we did get that sense of longing from him, which was nice to hear.

Prediction: Interestingly, while they couldn’t have been more different, they were also very similar as both artists stayed in one lane through most of their performance. For sheer excitement, though, and the potential for bigger moments down the road, we’d have to give Dana the edge on this one. 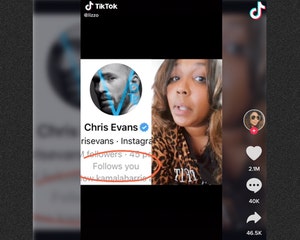 (Pete – “Before You Go,” Lewis Capaldi – 45, Nashville, TN) Pete didn’t really do anything to mess with the cadence or rhythm of this song, or even the melody, but just getting through it is a feat in itself. One of the trickier modern songs out there, he navigated it beautifully and with a lot of heart. We really enjoyed his beautiful tone, slightly weathered but still almost smooth. It’s a very engaging voice that he uses perfectly.

(Andrew – “I Won’t Give Up,” Jason Mraz – 21, Boxford, MA) Andrew had so much passion and heart in this performance, we could feel his connection to the lyric. He was definitely stronger after he hit the bigger part of the song, but kept that strength when it softened again. His range was fantastic on this, bringing different nuances at different levels to keep us engaged throughout.

Prediction: An incredible tight duel between two vocalists with some striking similarities in their strong emotional connection to the music they’re presenting, as well as the vocal choices they make, that hint of grit in their voices and the range and power they both possess and control so well. For us, Pete gets the slightest edge because it felt like he was consistently strong from start to finish.

(Ryleigh – “Use Somebody,” Kings of Leon – 18, Spencer, MA) With a slower build, Ryleigh had us in the palm of her hand before she broke our hearts about four lines in. There was so much pain and a little bit of anger/frustration in her delivery that suited the message perfectly. She made artistic choices in the arrangement which made the song feel totally suited for a teen girl’s story, rising and falling perfectly to create a really special moment.

(Corey – “Already Gone,” Kelly Clarkson – 34, Hartsville, SC) Corey put a whole new vibe on Kelly’s song — in front of Kelly, no less — and every choice he made worked beautifully. His full-throttle voice has a beautiful grit in it, but his head voice and even his falsetto have a lived-in purity that just makes you feel every word like a punch to the heart. This was a masterful arrangement beautifully presented to showcase who he is and what he can do.

Prediction: Corey felt more seasoned to us and really found a special moment with this song, but both performances left us feeling emotional (which is a rare feat), making it even harder to determine the edge. Ultimately, though, we’d go with Corey.

“The Voice” continues Mondays at 8 p.m. ET on NBC. 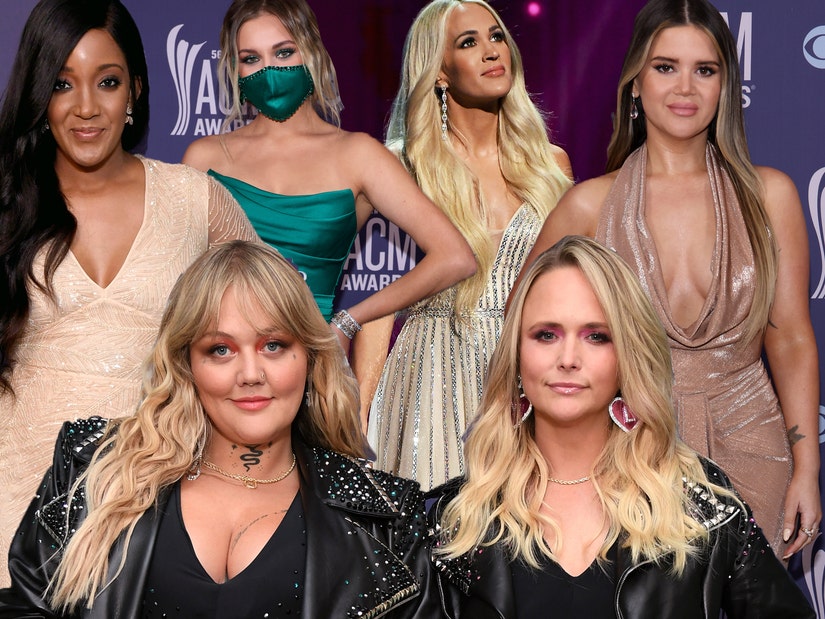