Scrolling through your Instagram feed, you’ve more than likely seen a post from an influencer or celebrity — such as the Kardashians — promoting a “detox” tea for weight loss.

The companies making the teas claim drinking them will help you slim down.

“The Good Place” actress Jameela Jamil has spoken out against celebrities who promote these “skinny teas” because of the teas’ vague claims, but also because of the potential harm to women’s body image.

Detox teas contain ingredients such as caffeine and senna leaf and are not regulated by the FDA, so consumers may not know the amount of each ingredient they’re getting.

Plus, experts say there’s no data to back up the teas’ weight-loss claims.

“There is no peer-review data yet that has conclusively proven any specific health benefit directly attributable to tea, including that of losing weight,” ABC News Chief Medical Correspondent, physician and nutritionist Dr. Jennifer Ashton, told “Good Morning America.” 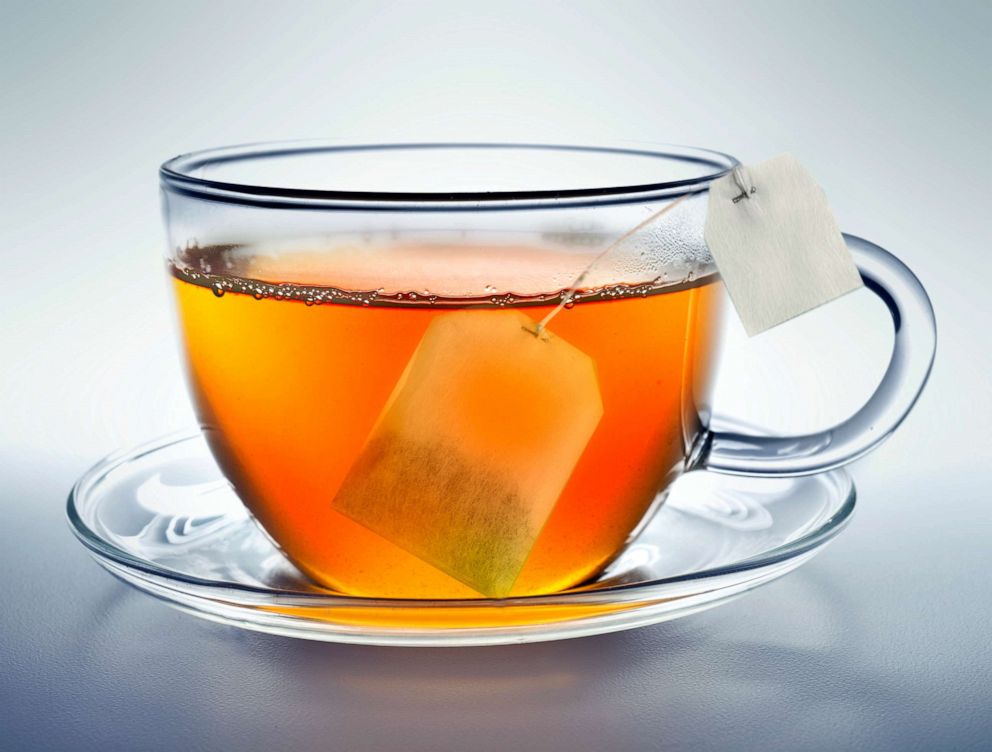 “However, there can be numerous benefits to drinking tea as a part of an overall healthy lifestyle and diet. As with most things, in moderation,” she added.

While the internet and scientists debate the validity of detox teas and their safety, we took a look at old-fashioned herbal teas and their potential health benefits. 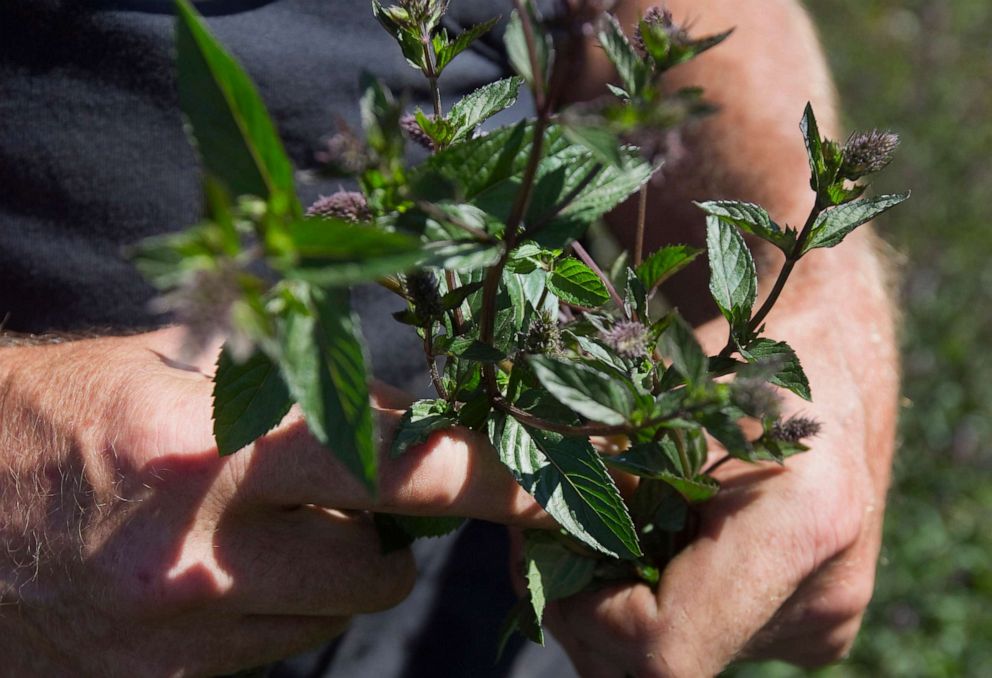 According to the National Center for Complementary and Integrative Health (NCCIH), peppermint, a common herbal tea ingredient, grows in Europe and North America and has been used for health purposes since the days of ancient Greece, Rome and Egypt.

The NCCIH writes, “Peppermint is used as a dietary supplement for irritable bowel syndrome (IBS), other digestive problems, the common cold, headaches and other conditions.” 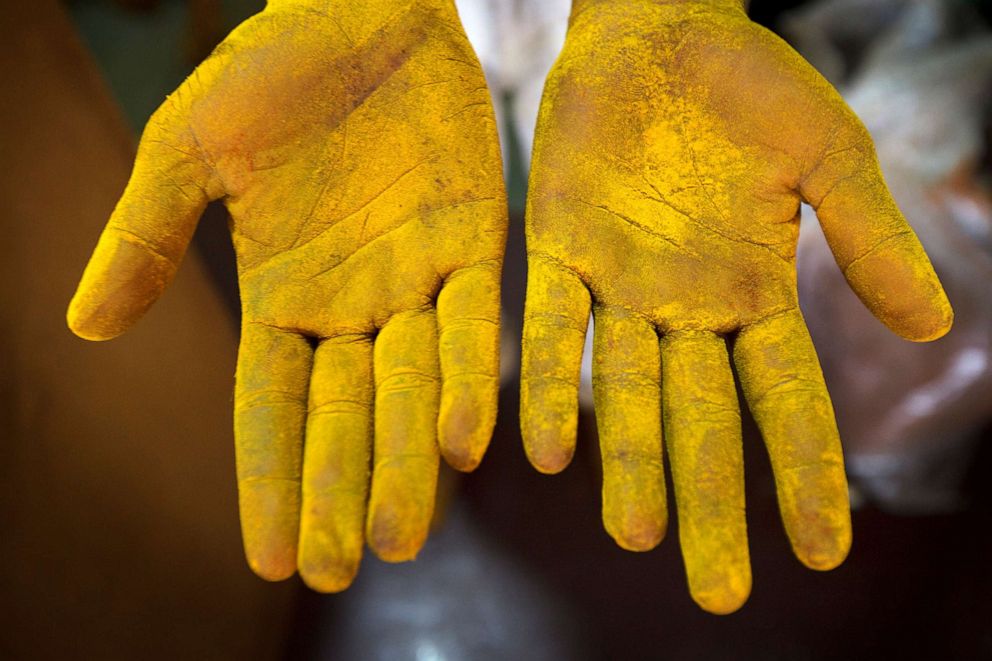 While turmeric is a common spice, it is also a naturally caffeine-free herbal tea that is often mixed with ginger. 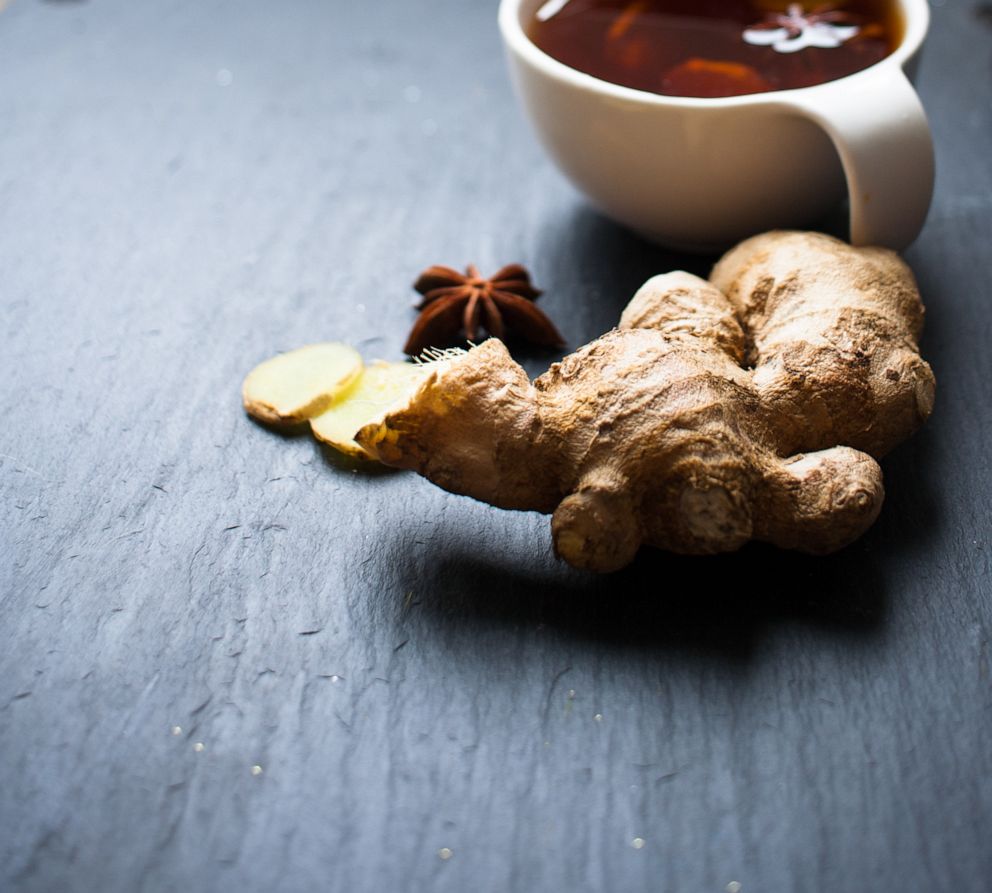 Traditional Medicinals Herbalist and Marketing Manager Zoe Kissam says their turmeric and ginger tea “is an herbal trifecta that supports a healthy response to inflammation associated with an active lifestyle.” 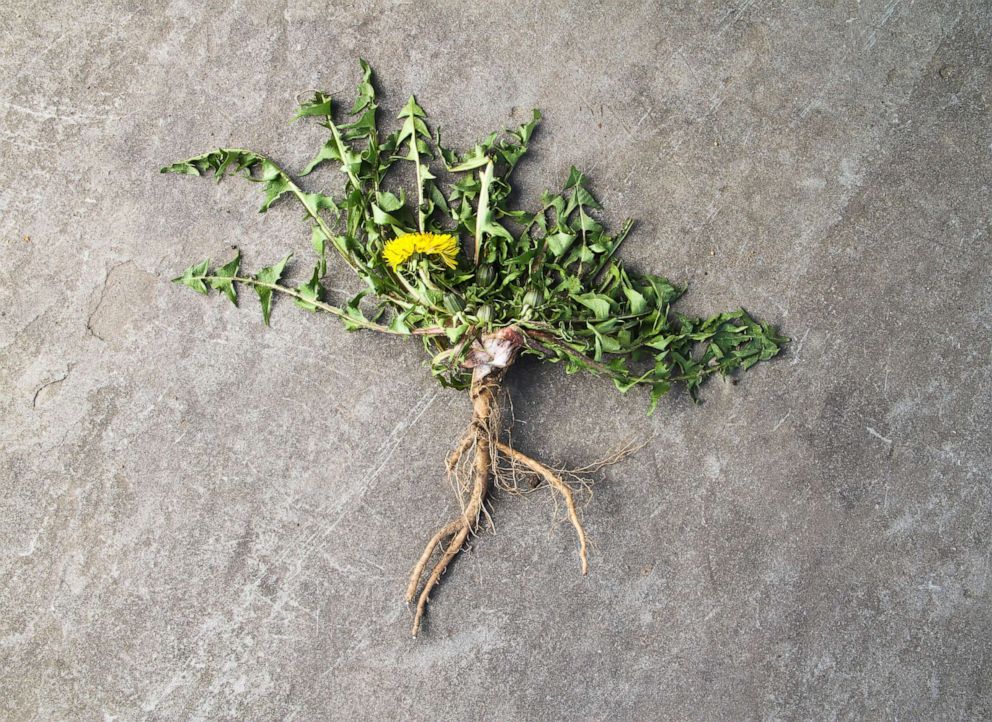 Most people see dandelion as a weed. However, Kissam says it is “known to help stimulate the liver and support healthy digestion.”

While the NCCIH says we know very little about dandelion’s health effects, they also say “dandelion greens are edible and are a rich source of vitamin A.” 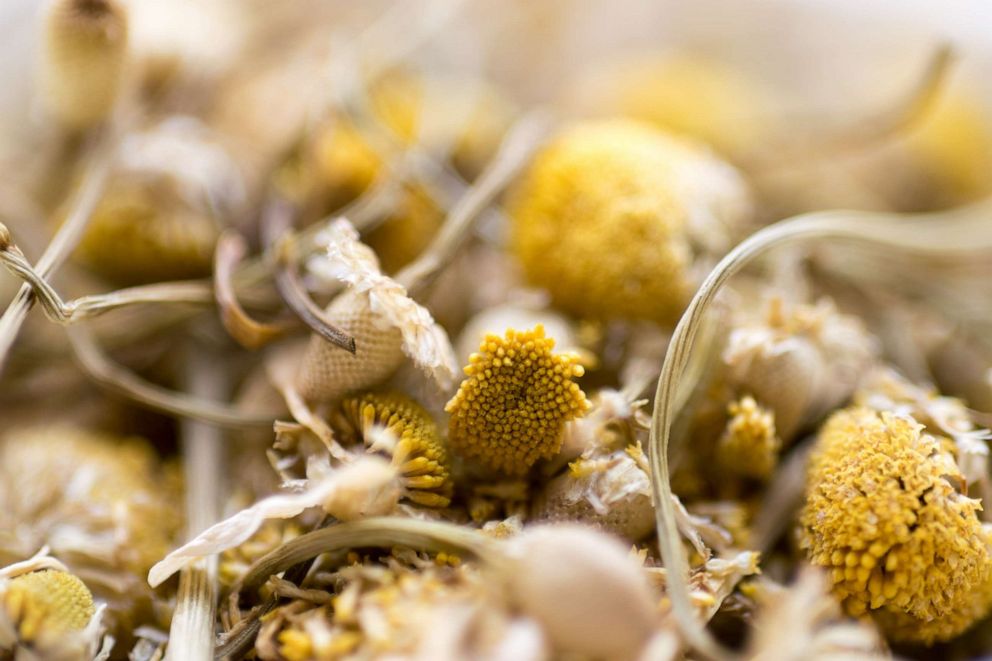 When deciding what to consume, Ashton said to keep in mind that “the possible health benefits associated with various tea consumption (including green, herbal and caffeinated black teas) are based on observation, not causation.”