New beginnings are coming for ‘The Bachelor’. ABC confirmed that former ‘Bachelor’ star Jesse Palmer will be Chris Harrison’s replacement for season 26 of ‘The Bachelor.’

Three months after Chris Harrison’s departure from The Bachelor  franchise, the show has found its new host for season 26 of The Bachelor. ABC revealed on Sept. 28 that the show’s Season 5 star Jesse Palmer will be Chris’s replacement. However, he has not been officially confirmed to permanently stay on for seasons of The Bachelor and its spinoffs to come.

“For more than 20 years, The Bachelor has brought the world dozens of unforgettable love stories, including at one time, my own,” Palmer, who is a television broadcaster and former NFL quarterback, said in a statement. “Falling in love is one of life’s greatest gifts, and I am humbled by the opportunity to return to the show as host this season to offer the newest Bachelor advice gained from firsthand experience and I am grateful to play a small part in his journey.”

Currently, Jesse is only signed on to host Season 26 of The Bachelor, which will air in 2022, but according to Variety, the plan is to have him “continue with the franchise in the future, both on the flagship ‘Bachelor’ and ‘The Bachelorette’.” Plans for the hosting of Bachelor In Paradise, which was also led by Chris Harrison, are still being hashed out, the news outlet further claims. 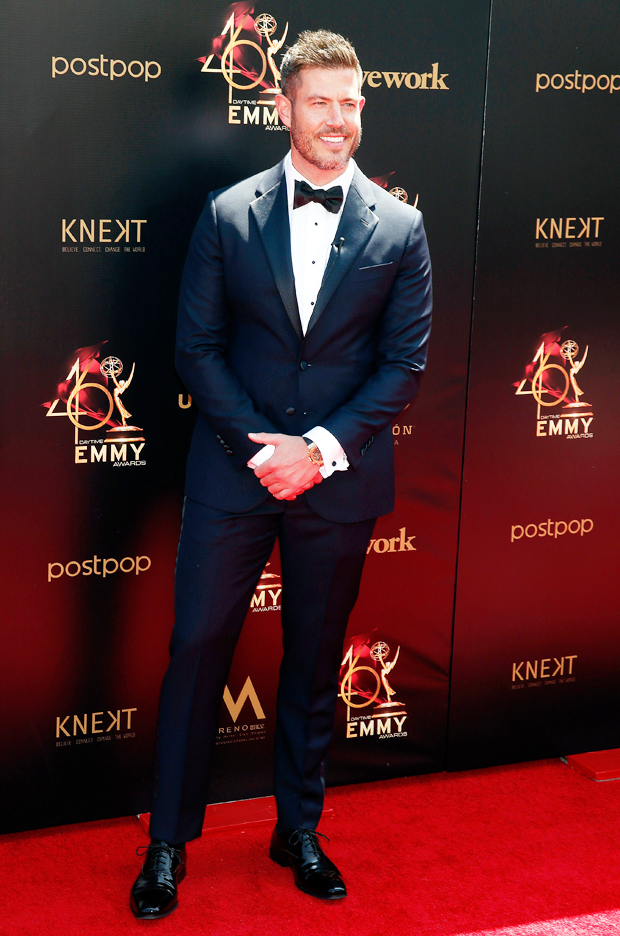 Chris was host of The Bachelor and its spinoffs ever since the show first aired in 2002. However, he stepped away from his role in 2021 amidst a racism controversy that made major headlines. The drama went down as season 25 of The Bachelor was airing, and contestant Rachael Kirkconnell got called out for attending a racist, antebellum-themed party while in college. While discussing the backlash during an interview, Chris glossed over Rachael’s actions and even defended her, leading him to be called out. 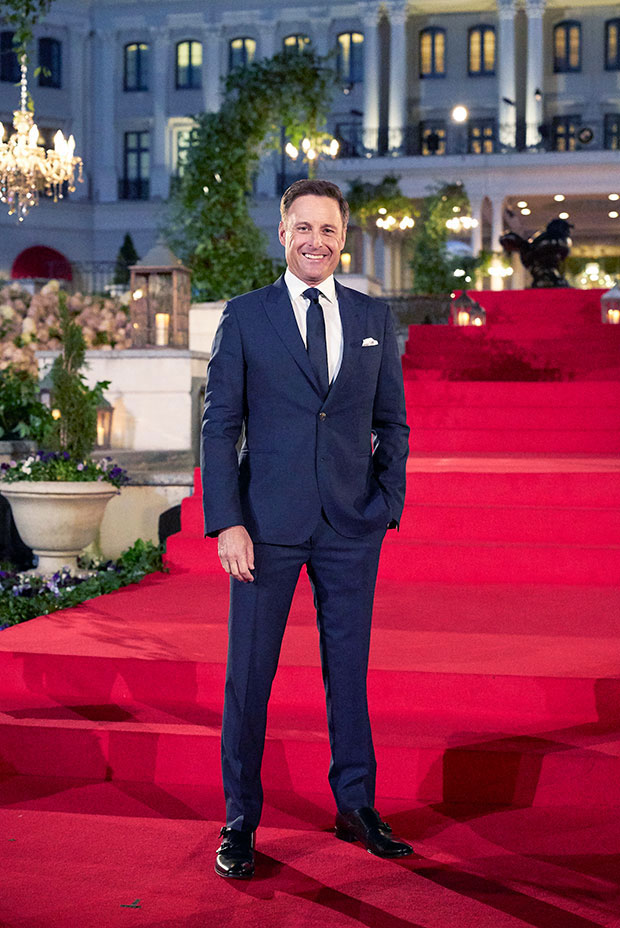 At the time, Chris decided not to host After the Final Rose for season 25, and then stepped aside from hosting the subsequent season of The Bachelorette and Bachelor in Paradise. In June 2021, he announced that he would be leaving the franchise for good.

However, the series took some time to find a new, permanent replacement. Seasons 17 and 18 of The Bachelorette were hosted by show alum, Kaitlyn Bristowe and Tayshia Adams. Meanwhile, season 7 of Bachelor in Paradise had a rotating set of hosts, including David Spade, Lance Bass and Lil Jon. Now, they’ve found the person who will step into Chris’s shoes in a more full-time role.