AGE-related changes can happen to all of us but it's important to know when these are a little more serious.

Dementia affects one in six people over the age of 80 in the UK, with 850,000 Brits believed to be suffering with the condition. 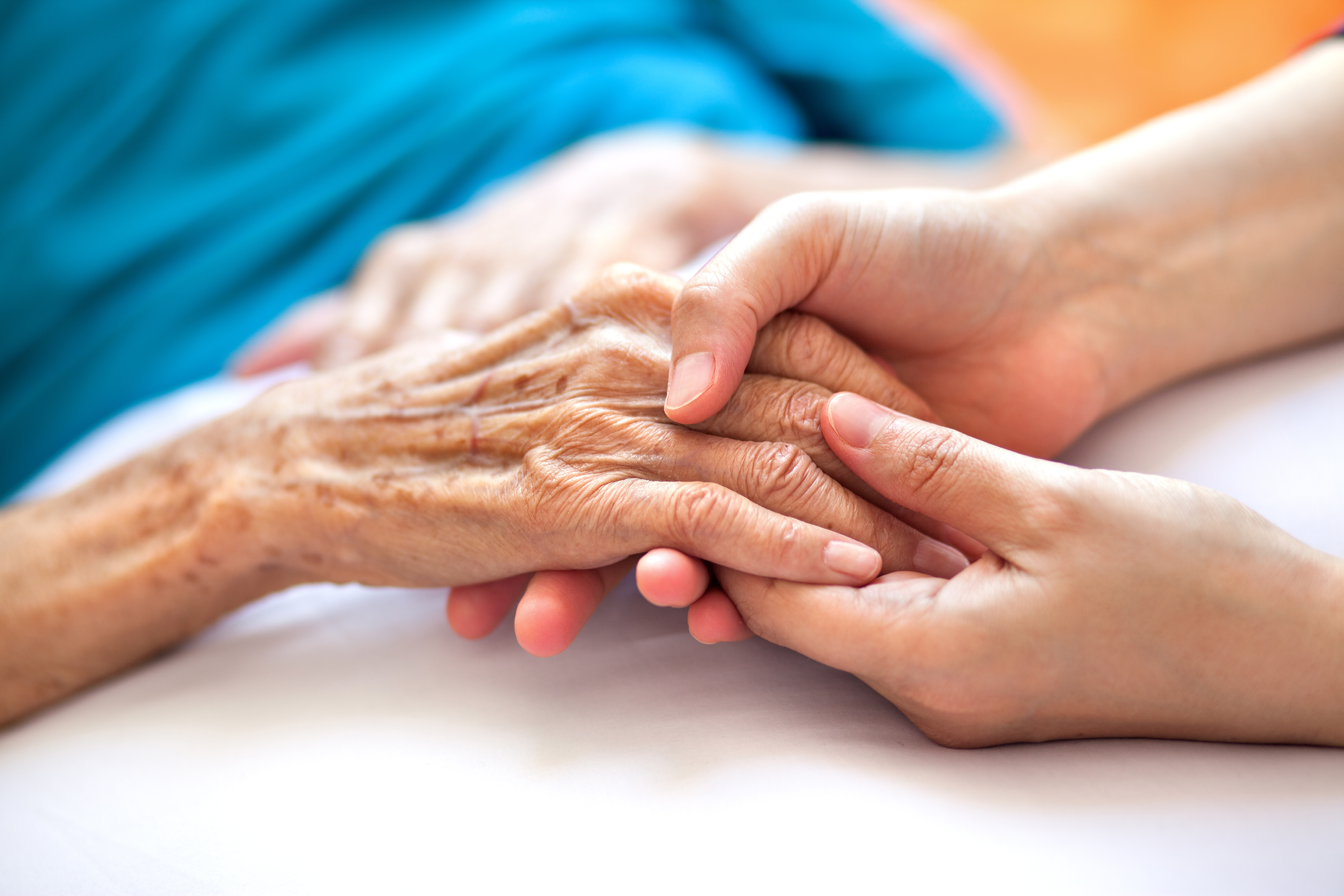 Memory-loss and confusion are key signs of dementia but can sometimes be confused with general ageing.

There are many different types of dementia and it can’t be guaranteed that you can prevent the most common type, Alzheimer’s.

But a healthy lifestyle helps, the NHS says.

Experts say there are more subtle signs that need to be addressed when it comes to Dementia.

Here are the four less-common signs you should be looking out for.

A study conducted this year found that people who suffer from certain eye conditions are at a greater risk of dementia.

Experts conducting the UK Biobank study said that people with age-related macular degeneration were 25 per cent more likely to suffer with dementia.

Another study, by experts at Oxford University, found that people who go out to loud restaurants and struggle to hear what their friends are saying are also at an increased risk of dementia.

Katie Puckering, information services manager for Alzheimer’s Research UK said there could be two reasons for the link.

"The first is that hearing loss might be linked with cellular changes in the brain. But the second is that social isolation has long been known as a risk of Alzheimer’s and other forms of dementia", she told The Telegraph.

No longer understanding jokes you used to find hilarious or a change in your humour could be an early warning sign of dementia.

A study published in 2017 in the Journal of Neurology, Neurosurgery and Psychiatry found that people with early onset dementia don't find other people's jokes funny.

While a 2009 report based on MRI scans found that people with dementia struggle to understand sarcasm.

A 2019 study in the Journal of Periodontology showed that gum disease is a risk of Dementia.

Time and time again studies have shown that those who chose a healthy life have lower odds of the disease – but that doesn't mean they don’t ever get diagnosed.

The link with gum disease would be down to poor health in general and several conditions such as type 2 diabetes, high blood pressure, high cholesterol, obesity and alcoholism are all seen more in people who get dementia.

4. Withdrawing from family and friends

Sometimes friends and family members might notice you pulling away from them before you do.

Puckering said it can be common for people to have feelings of isolation during midlife.

She explained that if you find yourself consistently becoming more confrontational than usual, or regularly snapping at your family, you may want to see a doctor to rule out other conditions including menopause, a mood disorder such as depression, a thyroid condition or even a vitamin deficiency.

While there is currently no cure for the disease, some treatments can help boost these chemical messages, and ward of some of the symptoms.

But it is ultimately a progressive disease which means more symptoms appear and worsen over time.

In the early signs of disease signs might be subtle but there are other key signs you should look out for.

Though memory problems are the most common, there are other signs a person may be struggling with dementia.

Other signs to watch for include people becoming depressed, irritable, withdrawn and disinterested in activities that they previously enjoyed.