Prince Harry and Meghan Markle have made their share of public appearances since tying the knot back in May 2018. The Duke and Duchess of Sussex often make appearances together, though they have been laying low since they moved to the united states. But there is one thing Meghan Markle always does while out with Prince Harry to help him feel more reassured while making an appearance. 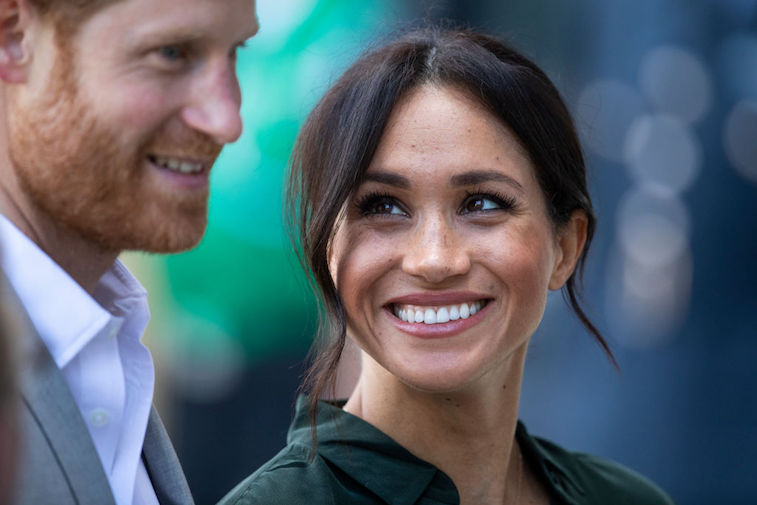 When Harry and Meghan were first married, they thought it would be the fairytale they’d always hope for — but it turned out to be the opposite. The media often criticized Meghan’s every move, making it difficult for her and Harry to truly be happy in their lives. It also complicated the relationship that Meghan had with the public; the rumors about feuds and bad attitudes caused the public to turn against the duchess.

Through it all, though, Harry has stood by his wife. He’s fought off the press on her behalf, and the two filed a lawsuit together late last year. And finally, when nothing got better, he left the family for her.

The two have been laying low and only spending time together

Since Harry and Meghan finished up their royal duties in March, the two have been flying under the radar in North America. They spent some downtime in British Columbia, Canada, before moving to Los Angeles, California, in the spring. The two did step out and deliver meals to those in need during the coronavirus crisis, and Meghan made an appearance in a video for Archie’s first birthday. Other than that, though, they’ve been spending most of their time away from the spotlight. The coronavirus pandemic has kept them inside, but they’re also likely planning their next move and want to take some time for themselves.

Meghan and Harry made plenty of public appearances together beforeleaving the family, and fans might have noticed that Meghan often placed herhand on Harry’s back. According to one royal expert, this was meant as a formof reassurance. Leslie Carroll, author of “American Princess: The Love Story ofMeghan Markle and Prince Harry,” told FoxNews that Meghan does this in order to make Harry feel safer.

“They always have each other’s backs, literally,” Carroll said. “Meghan was called out by the British press for often placing her hand on Harry’s back during royal walkabouts during their early appearances as a couple. She knew he disliked these appearances. Her gesture was one of reassurance.” Body language experts have also said that Meghan and Harry always seem extremely close and in love during all of their appearances. 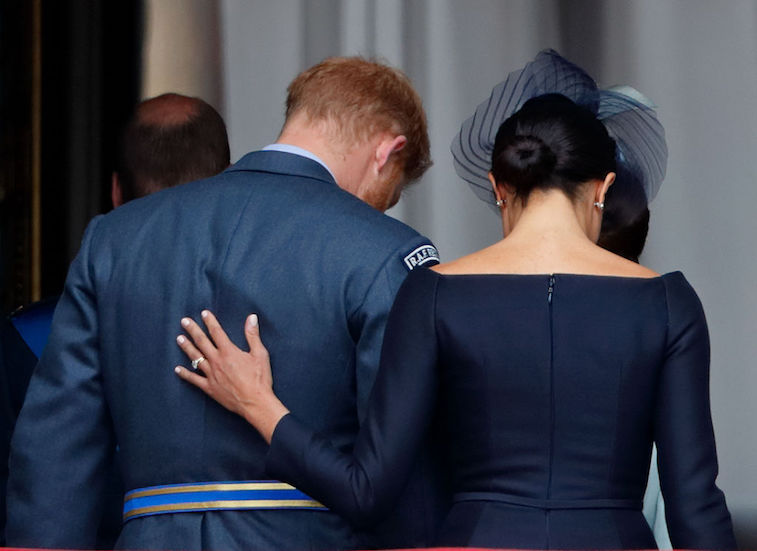 Right now, it’s unclear what the next steps are for Harryand Meghan in terms of public appearances. The two recently launched their newcharity, Archewell, and they seem to be thrilled to start giving back to theircommunity in new ways. But until the pandemic ends, the two will likely hunkerdown in their Los Angeles area home and soak up the alone time with theirlittle family.