A TEENAGER was left with horrifying “childbirth-like” injuries after bike handlebars smashed into her vagina.

The 18-year-old, who was not named by doctors, developed shocking blood and fluid-filled swellings around the vulva. 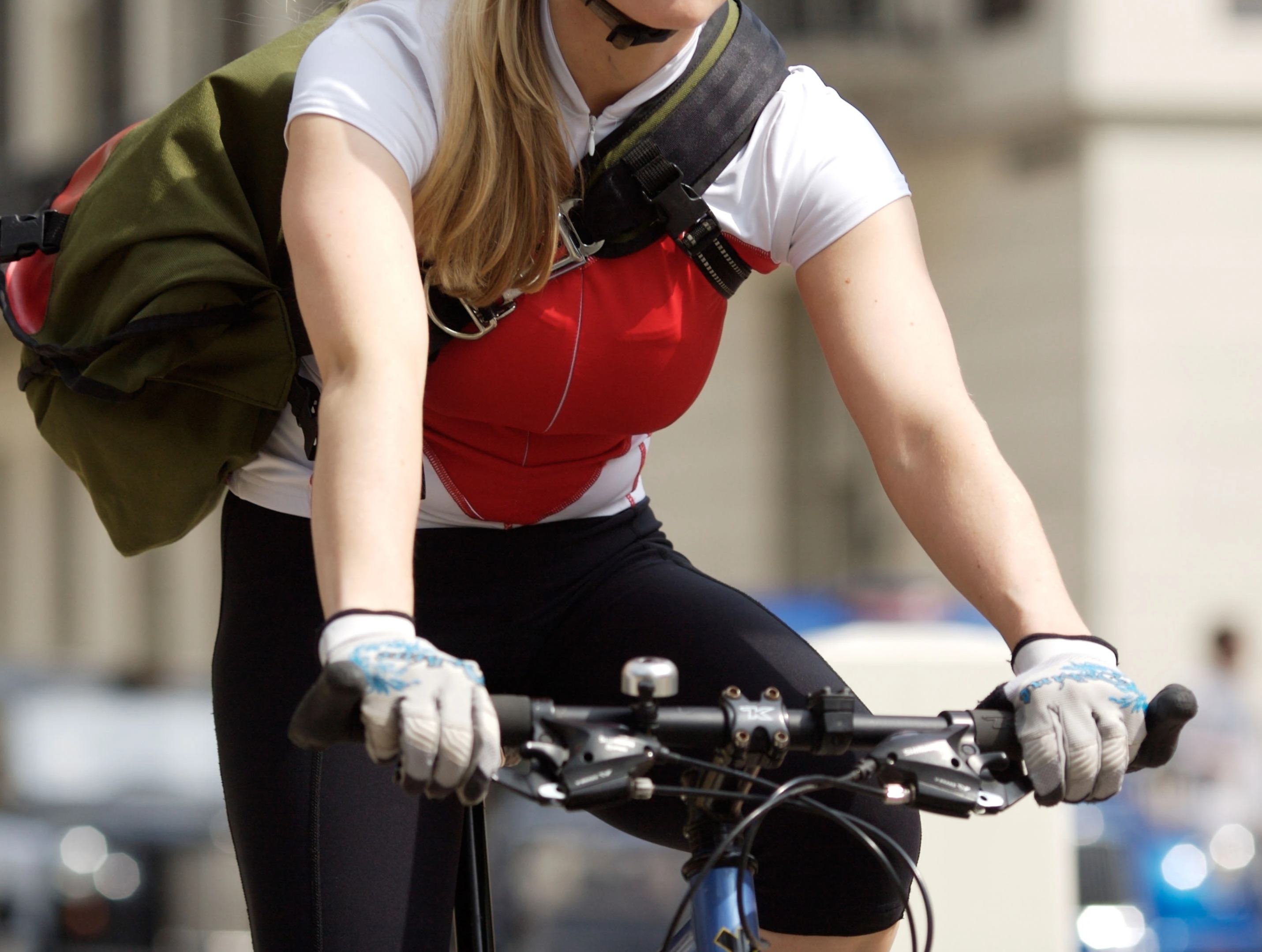 Shocking photos published in the British Medical Journal show the vulva lips have ballooned and blackened from the injury.

The doctors, from Rotunda Hospital, Dublin, explained how the incident had happened.

They said the female turned up at hospital with “extreme pain” and inability to urinate.

The symptoms started “following a collision on a push-bicycle, where the handle bars of the bicycle collided directly with her external genitalia”.

But the woman had waited three days before seeking medical help after the accident.

A haematoma is a swelling of blood, ranging from tiny blood blisters to huge, bulging masses.

When it occurs around the vagina, it’s usually due to injury or childbirth – caused by pushing the baby out or from forceps.

The poor young woman was given morphine and a catheter to empty her bladder. Under anaesthetic, doctors were able to drain the haematoma.

It's not the first time the BMJ has published an eye-watering account of a woman with these injuries.

In 2019, doctors described how a woman had a haematoma measuring 12cm after a jet ski accident.

The tissue continued to expand leaving her unable to walk. She was able to have the blood drained without leaving any scarring – which the patient was concerned about.

But even more shocking were the injuries sustained by a Turkish woman who was charged at by a cow with horns, described by doctors in the European Journal of Obstetrics & Gynecology and Reproductive Biology, 2003.