Selling Sunset star Heather Rae Young announced on Oct. 28 that she and HGTV's Tarek El Moussa have locked down their wedding date and location. Scroll on to learn more about their plans. 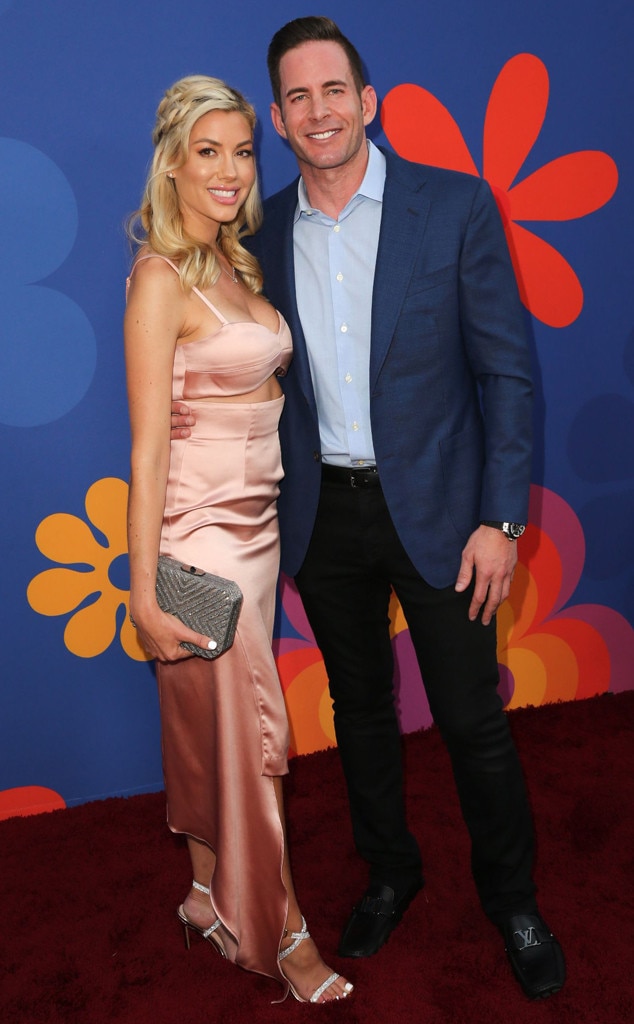 Tarek El Moussa and Heather Rae Young are one step closer to saying "I do."

The Selling Sunset star announced on Wednesday, Oct. 28 that she and the Flip or Flop celeb have finalized when and where they'll exchange vows. "YES!!!!!! Legit just locked in a wedding date and location!!" she wrote on Instagram alongside a photo of the couple. "Take some guesses below!!! Future Mr. and Mrs."

As for the exact day and venue, those details have yet to be revealed, although, Tarek did narrow down a few possibilities during his recent interview with Daily Pop. "We're down to California or Mexico, so two locations," he said earlier this month, "and we're thinking either May or October."

The two are certainly in full planning mode. In addition to securing the date and venue, Heather has found her dress, rehearsal ensemble and wedding planner. As for whether the celebration will be televised, Tarek suggested they may keep the cameras away.

"We filmed the proposal and it was spectacular and it was a special moment," the HGTV star told Daily Pop. "When it comes to the wedding, right now, we're leaning towards not filming it just because we don't want any distractions. But who knows? I don't know."

Tarek popped the question on California's Catalina Island on the couple's one-year anniversary.

"Heather, like, she's just my best friend in the world. I adore her," he said on Flipping 101 With Tarek El Moussa. "I'm so in love with her, and she really changed my life. And I'm a different man today because of her."

This will be Tarek's second trip down the aisle. He was previously married to Christina Anstead; however, they announced their split in 2016 and finalized their divorce in 2018. The exes share two kids together: Taylor, 10, and Brayden, 5.

This Bachelorette Sneak Peek Might Be the Most Dramatic Yet

Scarlett Johansson and Colin Jost Get Married in Intimate Ceremony

19 Kids and Beyond: A Complete Guide to the Sprawling Duggar Family

Christina remarried in 2018, tying the knot with Ant Anstead, but they announced their breakup in September.

Tarek and Christina continue to star alongside each other on Flip or Flop. But would Heather and her main man ever want to star on their own reality show one day?

"I think that's something we'd really like to do," Tarek told Daily Pop. "We're best friends; we're together all the time. I'm in real estate, construction, design. She's in real estate. So, I think it's the perfect combination."