EastEnders actor Sid Owen turns 50 next year and has a net worth of £1.1million. 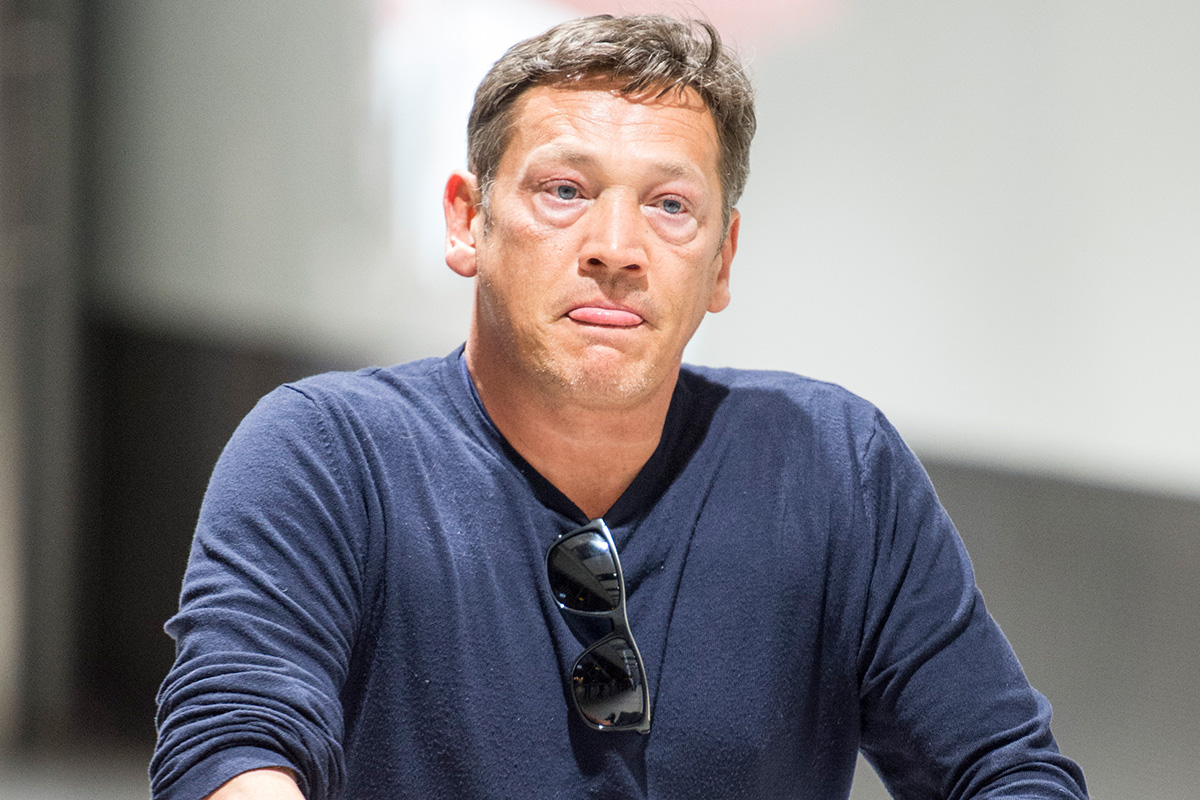 How old is Sid Owen, when did he play Ricky in EastEnders?

Sid is best known for his time playing Ricky Butcher in EastEnders from 1988 until 2012.

As the lovable mechanic, Sid was famously involved in a turbulent on-and-off relationship with Bianca Jackson that was the cause of his frequent departures and returns to Albert Square.

Ricky permanently left Walford in 2012 after his marriage to Bianca broke down but he said in 2016 that he'd "100 percent go back to EastEnders – it's part of my life".

Who is Sid Owen marrying?

He popped the question in August, 2021 and revealed Victoria is pregnant and will be due in January.

Delighted Sid, 49, told the Sunday Mirror: "I never ever dreamt I would have kids. The older you get the more distant that idea seems, you give up hope sometimes, so it is a miracle it has happened.

"We’d spoken about it when we talked about marriage but I just didn’t think it was going to happen. I was completely shocked and over the moon."

The couple are choosing not to reveal the sex of the baby.

The pair first dated in 1998 after meeting at a party but rekindled their romance after a gap of more than 20 years when they started chatting via Facebook a year ago.

The EastEnders recently shocked fans with a picture of his girlfriend Victoria peeing in a forest.

Who is his ex, Polly Parsons?

Polly Parsons was a presenter on BBC Three's The Real Hustle and Sid Owen's former fiancee.

The pair met in 2006 when they co-starred in the pantomime Snow White and the Seven Dwarves and became engaged in 2009.

The couple called off their engagement in 2012 and with Sid insisting to the Sunday Mirror that the two "were still friends."

Later that year, Polly started dating Barcelona footballer Thomas Vermaelen, with whom she has two sons. They married in June 2017.

We've Got a Good Thing Going is a song originally written by Motown group The Corporation and performed by Michael Jackson.

Sid tried his hand at singing when he covered the track in 2000 after his first stint on the soap had ended.

It earned the actor a number 14 hit in the UK charts.

A follow up single was planned but ultimately was never released. 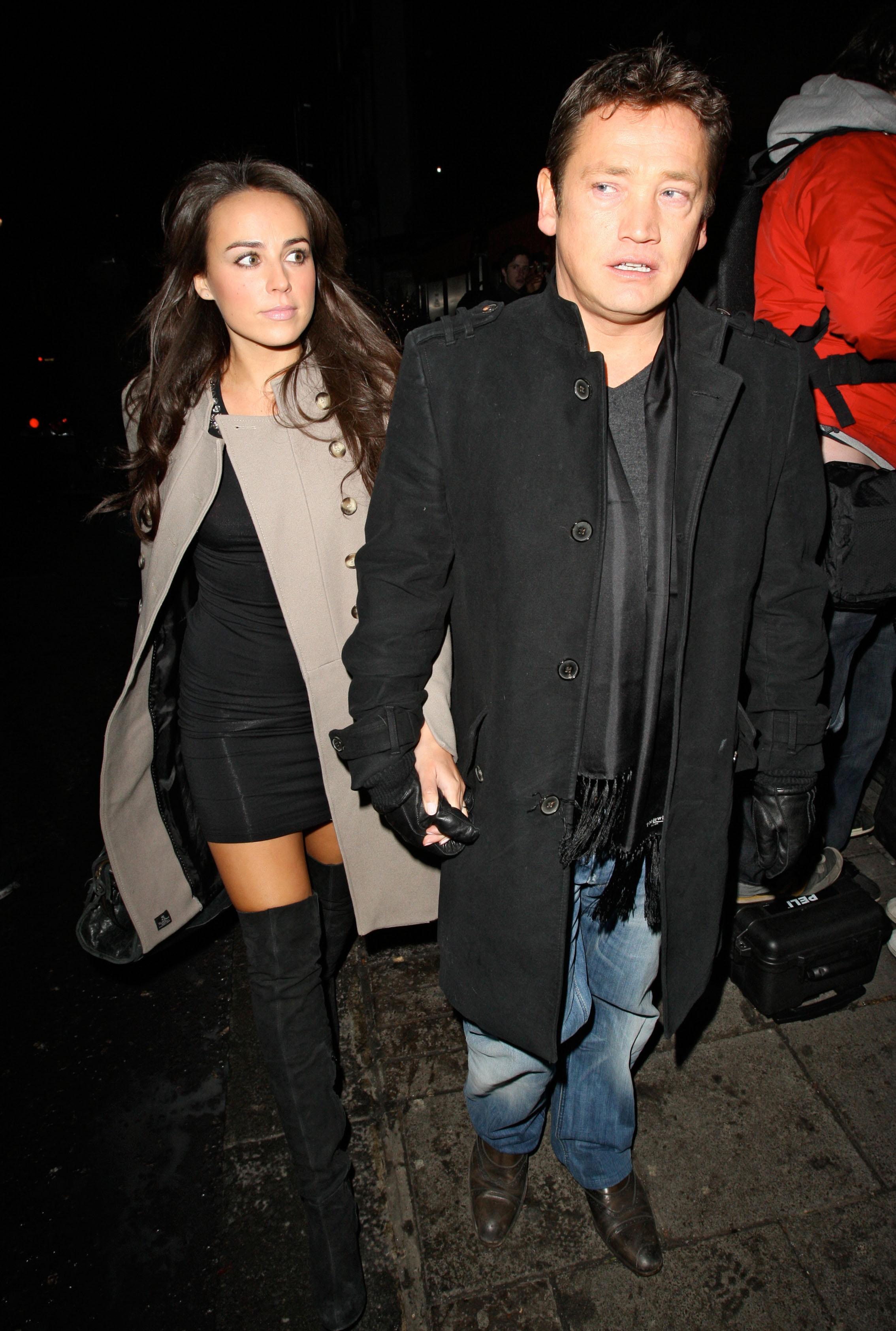