SHOPPERS have been warned of supermarket price increases and food shortages in the build up to Christmas.

Helen Dickinson OBE, Chief Executive of the British Retail Consortium has warned that a combination of Brexit and truck driver shortages, could cause prices to soar. 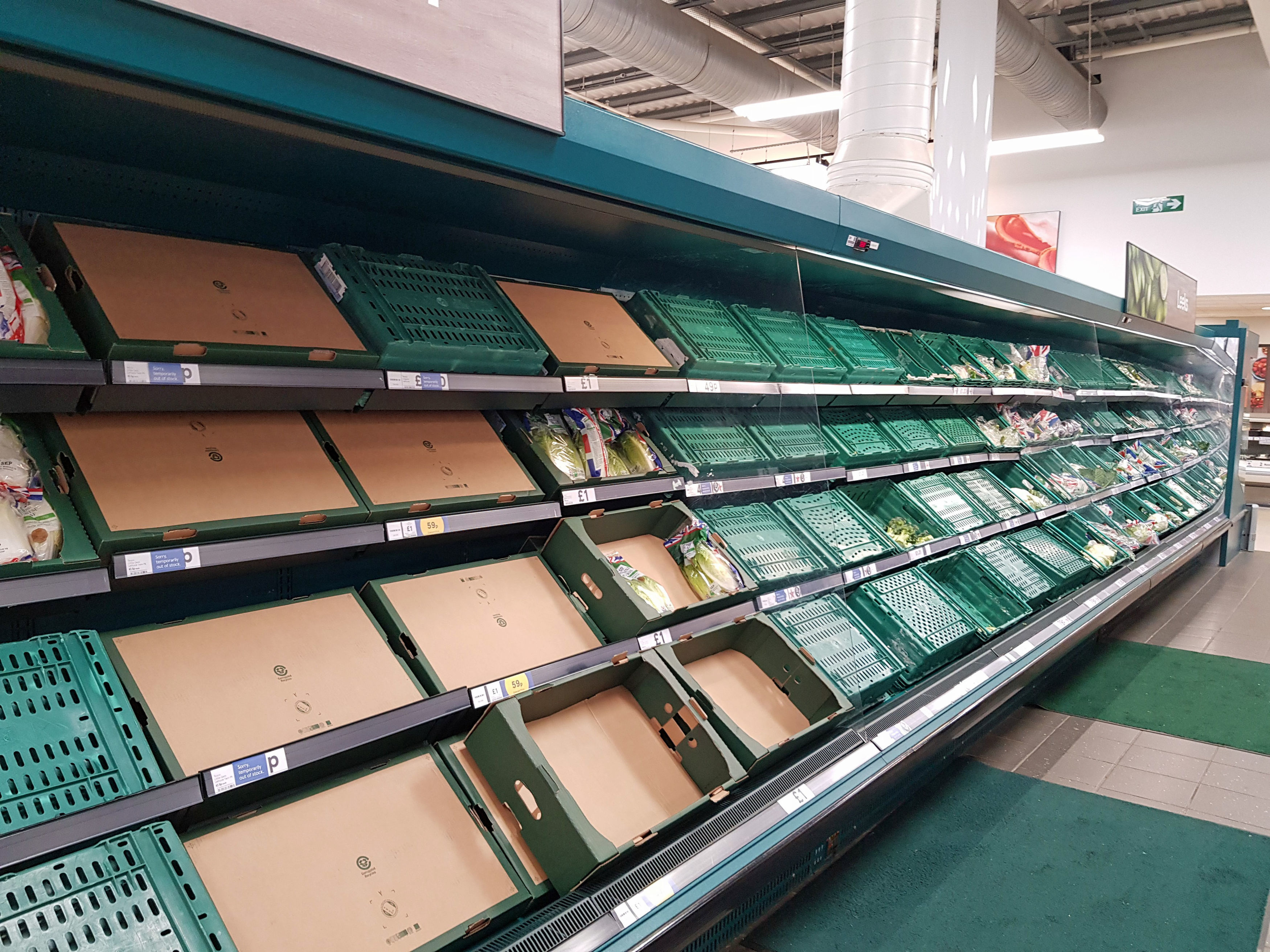 Morrison's has already warned of price increases due to the shortage of HGV drivers.

Pressure is mounting on the Government to speed up the recruitment process for new drivers, after a combination of poor working conditions, retirement, and Brexit has led to a shortfall of 100,000 truckers.

The Sun has launched a Keep on Trucking campaign to plug the gap.

“Food retailers are fighting to keep their prices down as far as possible", Ms Dickinson said.

"But mounting pressures – from rising commodity and shipping costs as well as Brexit-related red tape, mean this will not be sustainable for much longer, and Food price rises are likely in the coming months."

Ms Dickinson warned that low prices are "under threat".

“Low prices are already under threat, and now the HGV driver shortage has created an additional problem with a shortfall of 90,000 drivers.

She called on the Government to combat the HGV driver shortage

"Disruption has been limited so far, but in the run up to Christmas the situation could get worse, and customers may see reduced choice and increased prices for their favourite products and presents.

"The Government must act swiftly and rapidly increase the number of HGV driving tests taking place, provide temporary visas for drivers from abroad, and make changes on how HGV driver training can be funded.

"Without Government action, it will be the British consumers who will pay the price.”

Mr Sables said “We have seen suppliers negotiating around 5% price increases throughout the summer months. Many are starting to come to fruition.”

He added that retailers will try to soak up the extra cost, but consumer price increases were likely.

“Retailers will try and soak it up. The specification of own label products might slide. But most likely is consumer price increases", he said.

In response to the price increases and shortages, shoppers have been urged not to panic buy.

Christmas can be an expensive time, we've rounded up how to save money on your shopping.

We explain the four reasons behind supermarket shortages.

Do you have a story for The Sun Online Money team?