Shannon Beador is happy for her ex-husband David’s new bundle of joy, but it doesn’t look like she’ll be sending a baby gift.

“Oh, I’m fine with the baby,” she explained on Wednesday night’s episode of “Watch What Happens Live with Andy Cohen.” “I mean, I thought it would have happened a lot earlier. I think we talked about it two reunions ago the I thought maybe she was going to have a baby, so I’m fine with that.”

David, 55, and his fiancée, Lesley Cook, 36, announced that they are expecting a daughter earlier this month. David and Shannon, 56, share three daughters from their 17 year marriage, twins Stella and Adeline, 16, and Sophie, 19. 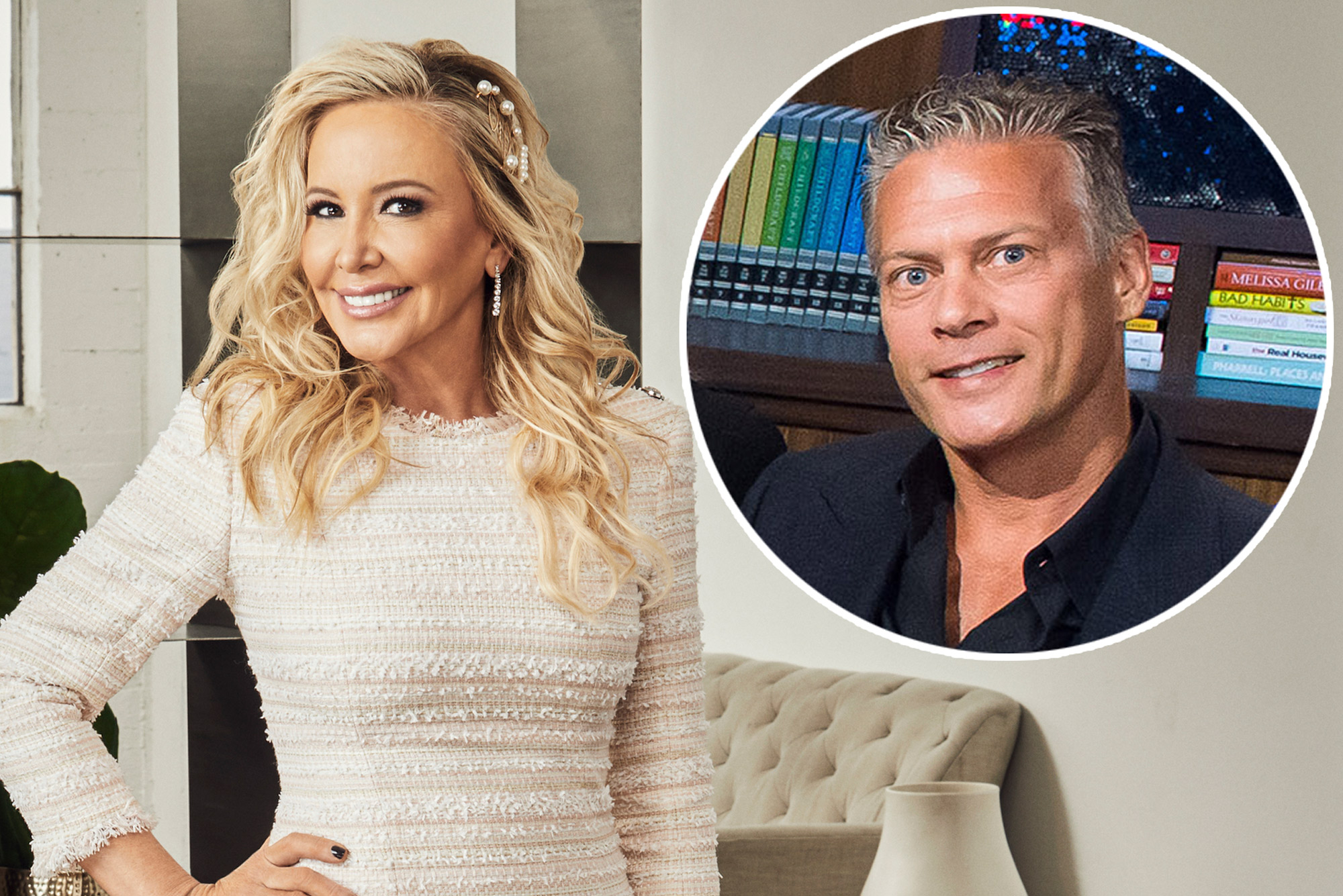 Shannon said that “as far as co-parenting, it’s not really happening” since their divorce was finalized in April 2019.

“That’s a shame for me because I’ve moved on. He’s moved on. I wish him all the happiness but I want to be able to communicate about our kids,” she concluded.