Shailene Woodley and Aaron Rodgers haven’t started wedding planning yet—and don’t seem like they’ll be getting to it anytime soon.

The former “Divergent” star revealed in a new interview that she and the Green Bay Packers quarterback are in “no rush” to say “I do” because they’re in engagement bliss.

“There’s no wedding planning happening,” Woodley explained to Entertainment Tonight, when asked about wedding updates. “There’s no rush. We’ve got no rush.”

Woodley, 29, recently revealed that she and Rodgers, 37, hid their engagement for months because they didn’t want to deal with people’s reactions.

“When we announced that we were engaged, we wanted to do that only because we didn’t want someone else to do it before we did,” Woodley told the Hollywood Reporter.

“And we didn’t do it for months and months after we had become engaged, but the reaction to it was really a lot, and so we were like, ‘Let’s just politely decline [to talk about the relationship] for a little while and live in our little bubble.’” 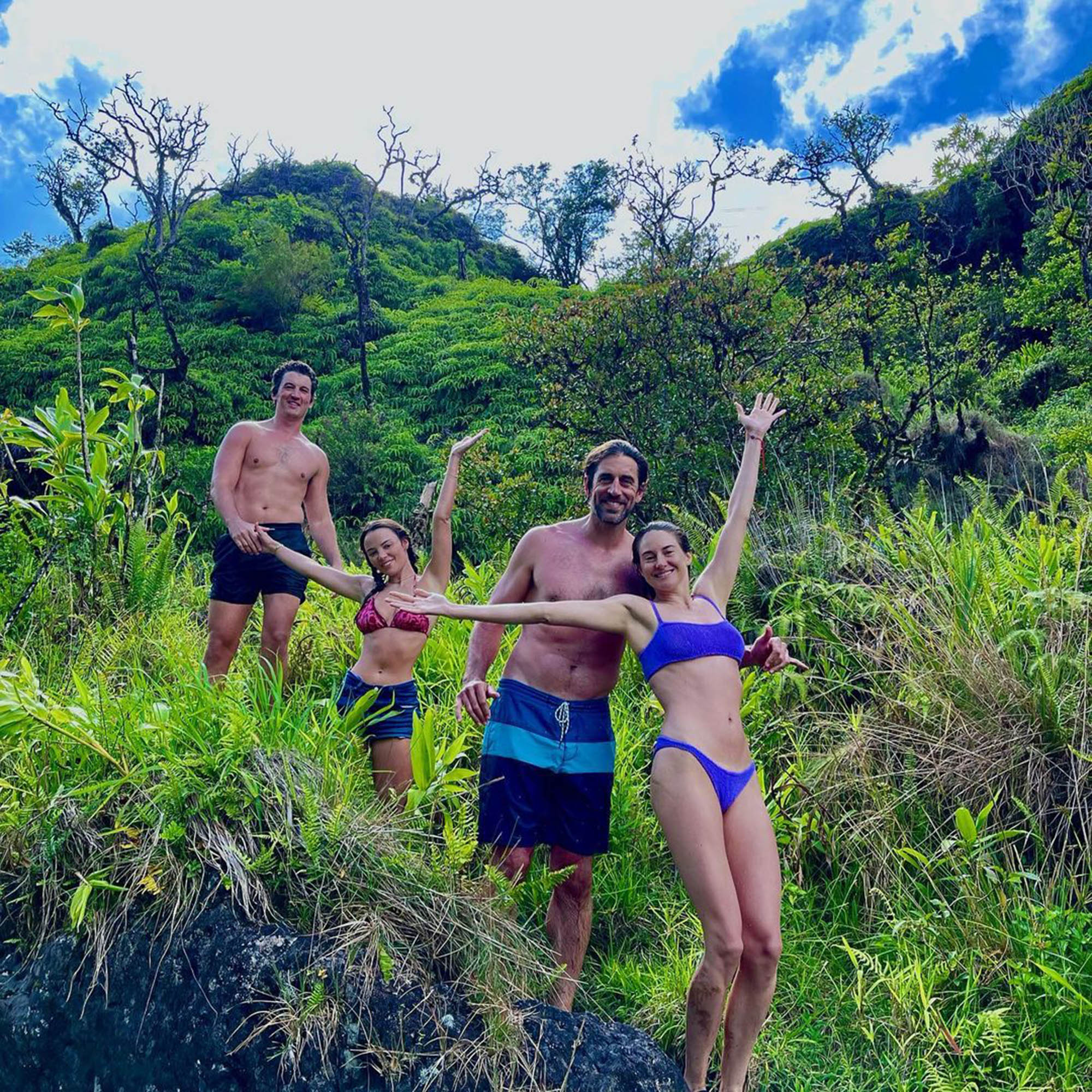 The couple first sparked dating rumors last summer, but the NFL star didn’t announce he was engaged until February 2021—and even then he didn’t name Woodley as his fiancée.

Shortly thereafter, Woodley confirmed on “The Tonight Show” she was Rodgers’ mystery fiancée.

“For us it’s not new news, so it’s kind of funny everybody right now is freaking out over it,” she said. “We’re like, ‘Yeah we’ve been engaged for a while.’”