sex and the city

Willie Garson’s heartbroken son, Nathen Garson, paid a touching tribute to his father on the one-year anniversary of the beloved late actor’s death.

The “Sex and the City” star, who died from pancreatic cancer in Sept. 2021, adopted Nathen from the foster care system in 2009 when Nathen was 7 years old. The pair appeared extremely close.

Taking to Instagram on Wednesday, Nathen admitted that among the many things he missed about his dad was his infamous “dad jokes.”

“Wow. I can’t believe it’s already been a year since this beautiful bald man that I can proudly call my dad passed away,” Nathen wrote alongside a series of snaps of the father-son duo.

“Besides his head, I think I miss his laugh and smile the most. Because I knew that whenever he was laughing he wasn’t the only one laughing.”

Calling his father “my best friend,” Nathen proudly recalled how his famous dad would put others first before himself.

“He wasn’t just my father, he was my best friend and a mentor before I even knew what that was,” he wrote “He inspired me when I was younger to be better than I ever thought I could and because of that I try to always do better.

“I would not be where I am today if not for him. I wouldn’t be who I am if not for him. He taught me to care about others and showed me how to love when all I had ever know was to fight for myself and care only about myself.”

Nathen urged others to follow in his late father’s footsteps and “live life to its fullest.” 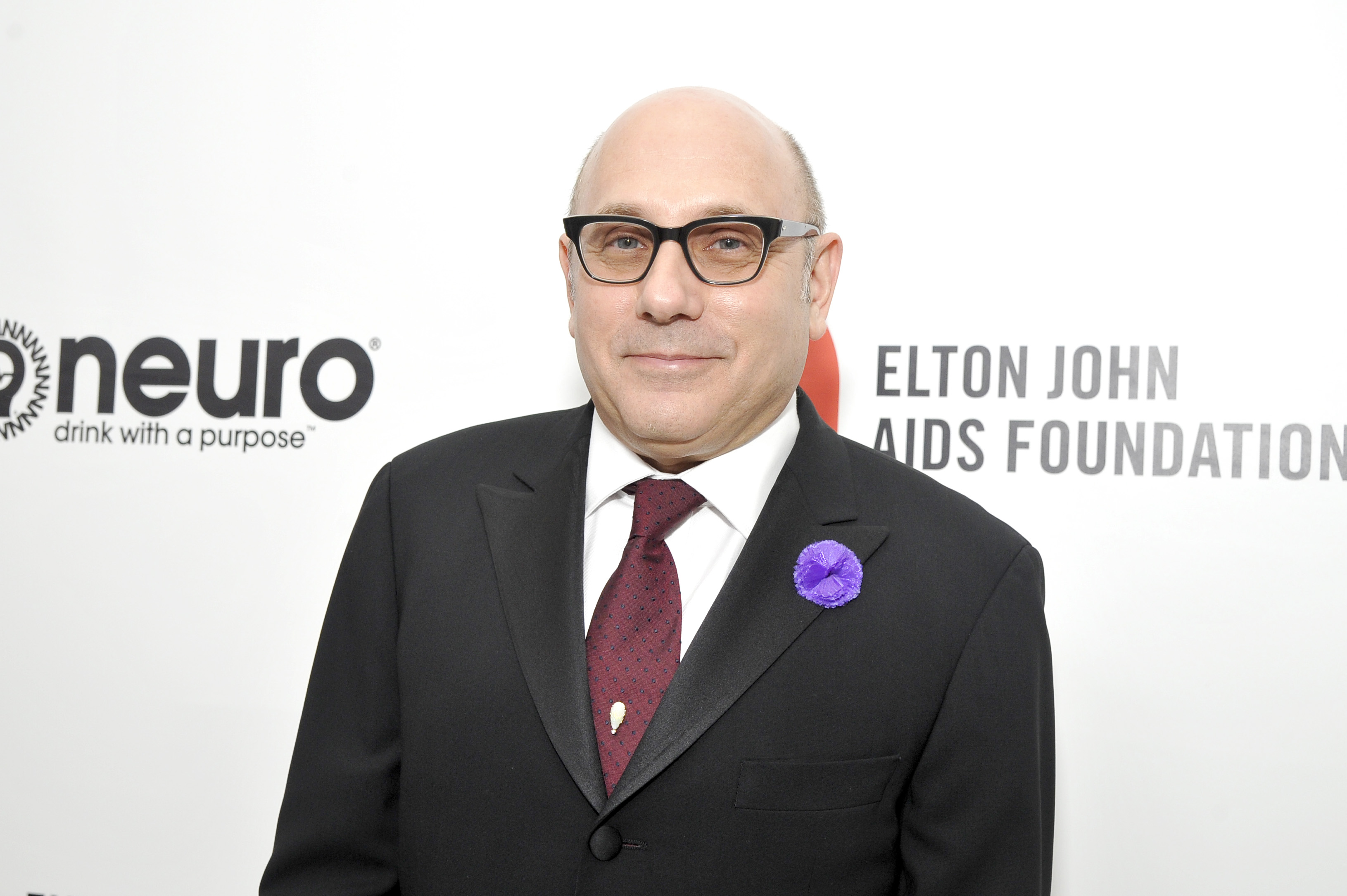 “Life comes and goes way too quick so cherish everyone and say hi to a stranger every once in a while because you never know when you could meet your next best friend. That’s how my dad met me,” he concluded his tear-jerking post.

The late “And Just Like That…” star previously raved about his love for his son in an interview with Page Six one year before his passing.

“He’s an adult and soon to be taking care of me which is really why I got him to be honest,” Garson told us in October 2020. “He’s lovely and a really special guy. He’s wonderful and he’s in college in Ohio.” 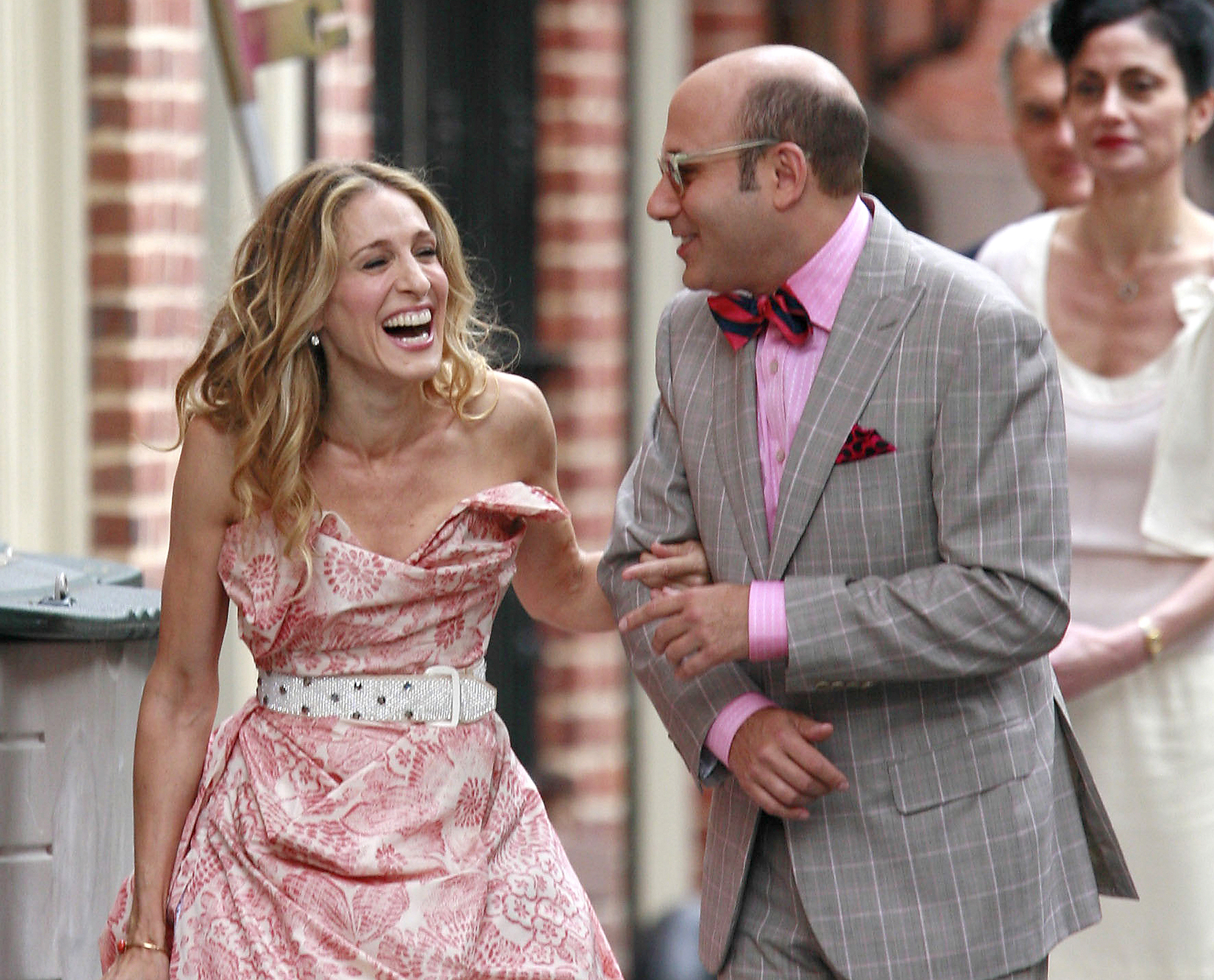 Willie added, “I very much always wanted to have a child. I had a long relationship, off and on, for like 20 years and she never wanted to have a child, which is fine. And it was like my mid-life crisis, I really wanted a child more than anything else and I got one. We’re partners, my kid and I.”

Prior to his death, Garson had returned to NYC to reprise his role of Stanford Blatch in “And Just Like That…”, the “SATC” revival.