Supermarkets are doing everything they can to improve the environment this year.

In March, Morrisons announced massive changes to its stores by removing expanded polystyrene from all their products.

And now Sainsbury’s is moving closer to making the country more green by launching its first reverse vending machine.

As part of a new scheme, customers can put bottles of any size up to three litres and aluminium cans into the machine.

Each item shoppers recycle is worth 5p and after each contribution they will receive a voucher that can be spent in store.

If you receive the maximum bottles per transaction, you will then collect a voucher worth a whopping £25.

The idea behind the deposit return scheme is to reduce the impact of plastic bottles on the environment.

One savvy shopper on hotukdeals revealed the scheme has been rolled out at the Sainsbury’s store on Trittion Road, Lincoln. 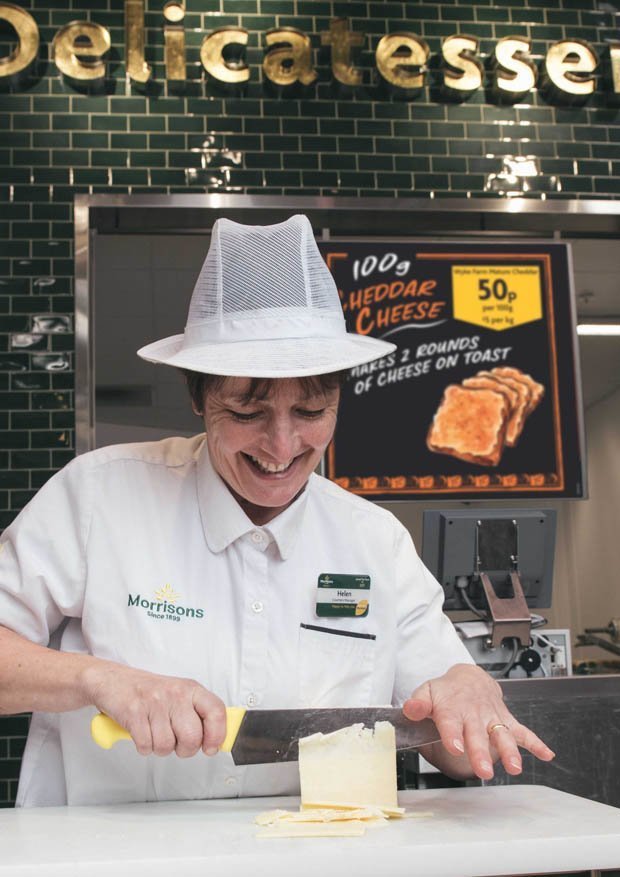 “Our expert counter staff will help them buy exactly what they need, reducing their food waste bill and saving their pennies in the process.”

Food waste is one of customers’ top concerns and Morrisons, alongside other businesses, has signed up to a number of commitments including pledging to halve food waste by 2030.