Ryan Seacrest is courting Bella Thorne and her sisters to fill the void created by “Keeping Up With the Kardashians,” Page Six is told.

Seacrest, of course, was the creator and executive producer of the long-running reality show, which will end next month when the final episode of the 20th seasons airs on E!.

We hear that Seacrest has his eye on the Thornes to be the next dysfunctional family to rake in Kardashian-size cash for the network. And insiders say that they could be perfect replacements.

“They’ve even got a Kylie!” said one.

But they’ve also crashed spectacularly into some Kim Kardashian-worthy scandals in the process. 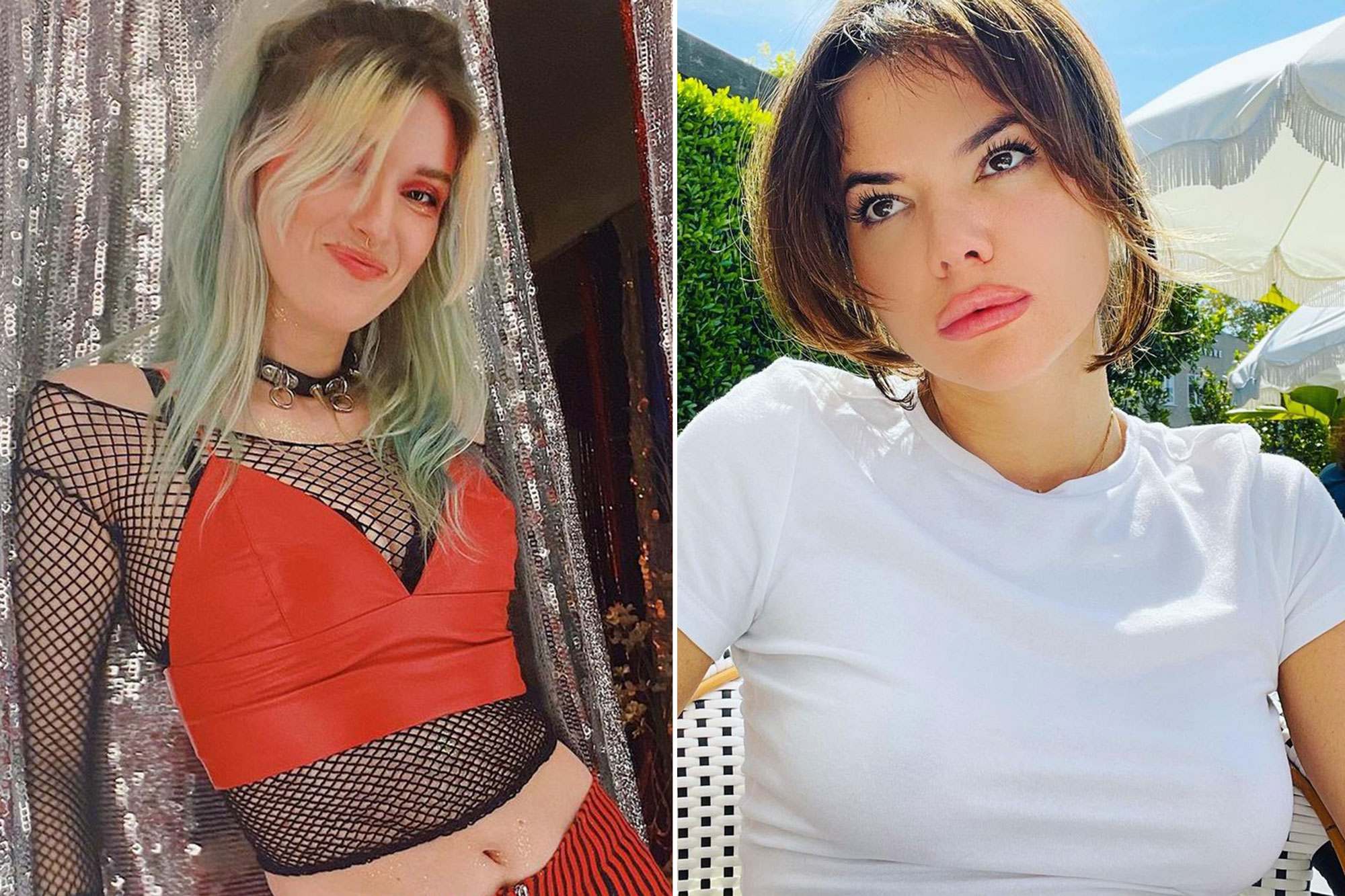 For example, Bella dated rapper Mod Sun for a year beginning in 2018, but their 2019 break-up became so acrimonious that police got involved when Bella — who claimed that Mod Sun was holding her passport and laptop hostage — reportedly showed up at his house unannounced, demanding he turn them over.

Meanwhile, a hoard of sex workers viciously turned on Bella and Kaili when they both joined OnlyFans.

Longtime users of the sexy site claimed that Bella was undermining it by joining as a celebrity and were further irked when she claimed to have been “the first” to join it.

Kaili joined the site soon after, and immediately began feuding with its regulars.

She caught heat for saying sex work “isn’t real,” and then dug a deeper hole by claiming on Instagram, “The argument is that sex should not be work. That’s why it turns into human trafficking and should be stopped. Sex work does not exist. It is not real.”

She went on, “Would I call it legit? No. Nothing about ‘sucking for crack’ is legitimate.” She also said for good measure that OnlyFans users were “not creative.” “All your bios say the same thing: ‘Insatiable s–t.’ Get creative and maybe you’d keep your clientele,” she said.

Then there was the time that Page Six reported that Bella and her entourage was kicked out of her hotel in Park City, Utah, for allegedly smoking pot during the Sundance Film Festival.

So perhaps Seacrest has every reason to think that the Thornes generate enough drama to match Kim, Khloe, Kendall, et al.

We’re told that Seacrest and the Thorne sisters are currently trying to sync up their busy schedules to do some test taping.

Reps didn’t get back to us.