THE Royal Mint will produce more commemorative Brexit coins after people — even including MPs — complained they were not able to get hold of them.

More than 7.5million of the 50p Brexit coins bearing the inscription “Peace, prosperity and friendship with all nations” were distributed on January 31. 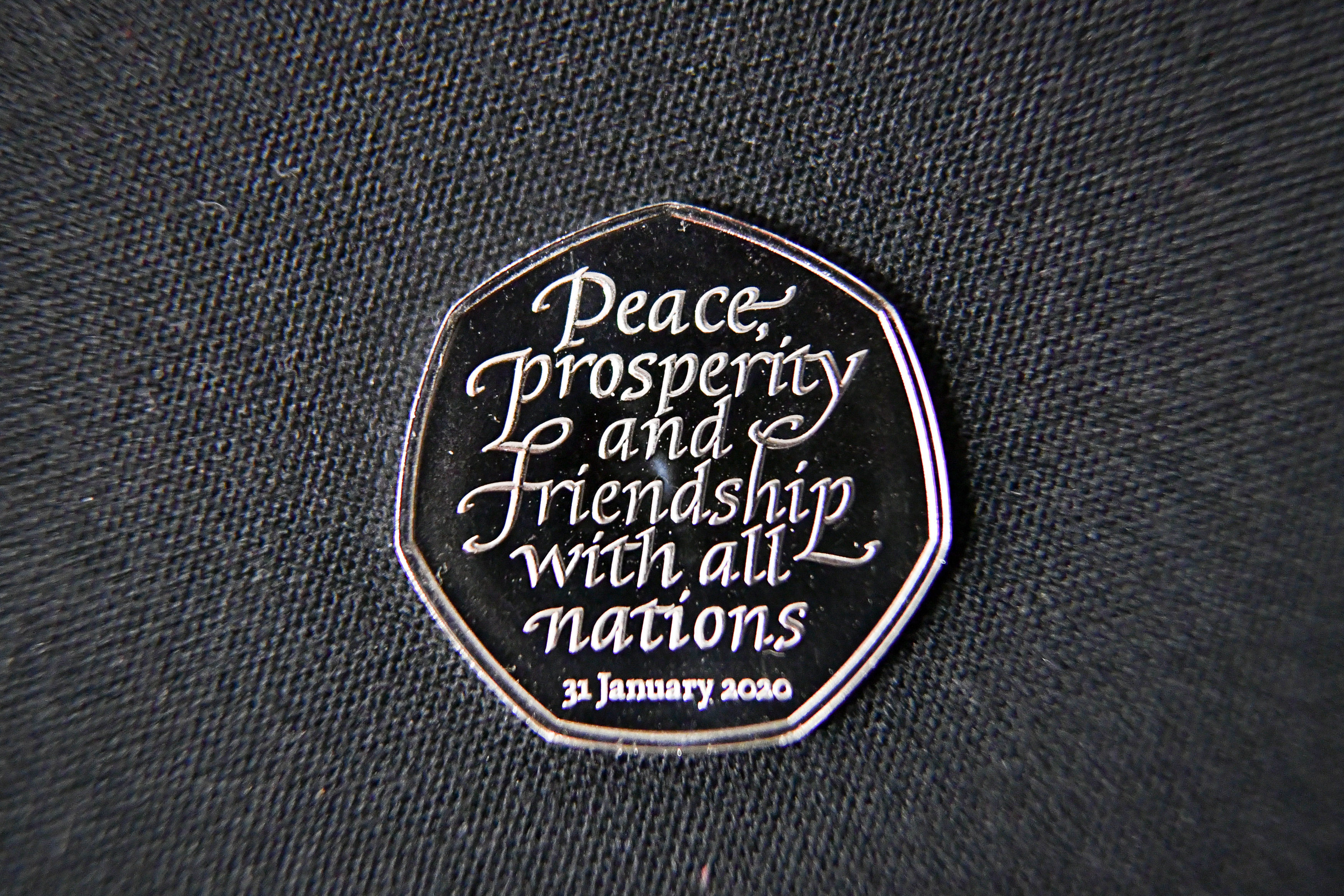 But now another two million of the special edition coins will be sold in shops in the coming weeks- despite many stores restricting the use of cash because of coronavirus.

The move comes after Tory Brexiteer Richard Holden MP told the Royal Mint that the coins are still in demand.

He asked chief executive Anne Jessop: “Just on a personal interest, I’ve still not managed to get my hands on a Brexit 50p.

"Are you doing any more runs of those because I’d really like one?

“Several colleagues have also asked about them”.