A woman reported the fellow gymgoer after he pulled her aside to say that her leggings were see through. The incident happened during a CrossFit class which involved bending over to pick up weights.

The man shared his story on Reddit saying: “I was behind a girl for this particular [exercise] which involved a lot of bending over for weights.

“Because of this, at the bottom of the move, her leggings were like 95 percent see through and everything was visible.

“I approached her discretely after class to politely let her know.

“Upon telling her, she immediately got cold and huffy as if it were my fault. I get that it is embarrassing, but it is better to know than not. 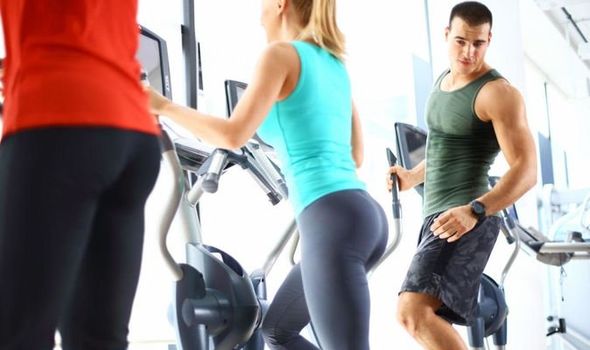 “I didn’t think anything of it until the next class, after which the coach asked to talk to me after.”

The man said that he refused to speak to the coach because he himself felt uncomfortable because the woman was “exposing” herself.

The coach then said that he would have to talk to the gym owners to resolve the issue.

People responded to the post asking how the man approached the woman and how literal his description was. 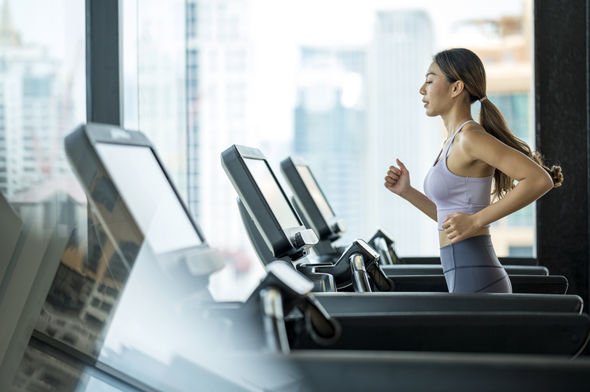 He said that he approached her in a non-threatening manner saying: “Hey, just to let you know, those pants are see through during certain moves, sorry if this is awkward but I thought it was better that you know than not.”

Most users argued that the man could have handled the situation better. One user said: “I think you should have told the instructor or someone else that worked at the gym and not the person who was on display.”

Another agreed with the man and said: “One time an older gent took me aside in a hallway at work to tell me my skirt had gotten stuck in my belt while I was sitting in a conference room.

“I was so grateful and thanked him. I would rather one dude sees and tells me than 100 that don’t.”