Blac Chyna ‘thrilled’ as trial against the Kardashians is moved up

It was worth the wait.

After Facebook, Instagram and WhatsApp experienced day-long outages on Monday, Kim Kardashian reignited Instagram with a treat: a rare photo of Rob Kardashian, who was smiling from ear-to-ear.

The Skims founder, 40, shared two photos — one of Kourtney Kardashian and boyfriend Travis Barker and one of Khloé Kardashian smiling next to Rob — and captioned them, “Dinner with my fave couples.”

Many of the former “Keeping Up With the Kardashians” star’s friends took to the comments to joke about the “couples” caption, with hair stylist Jen Atkin writing, “I knew u were dating !! @khloekardashian called it.”

Even Khloé, 37, got in on the fun, joking, “FOEVA @robkardashianofficial.”

“Why did you say fav couples and theres a photo of rob and khloe😭😭,” commented a fan, who clearly missed the joke.

Others focused on the fact that the reclusive Halfway Dead founder, 35, was pictured on social media at all and took a moment to praise how happy he looked.

“Rob looks great! Love to see it 😊,” commented one follower.

“Rob looks so good!” wrote another. 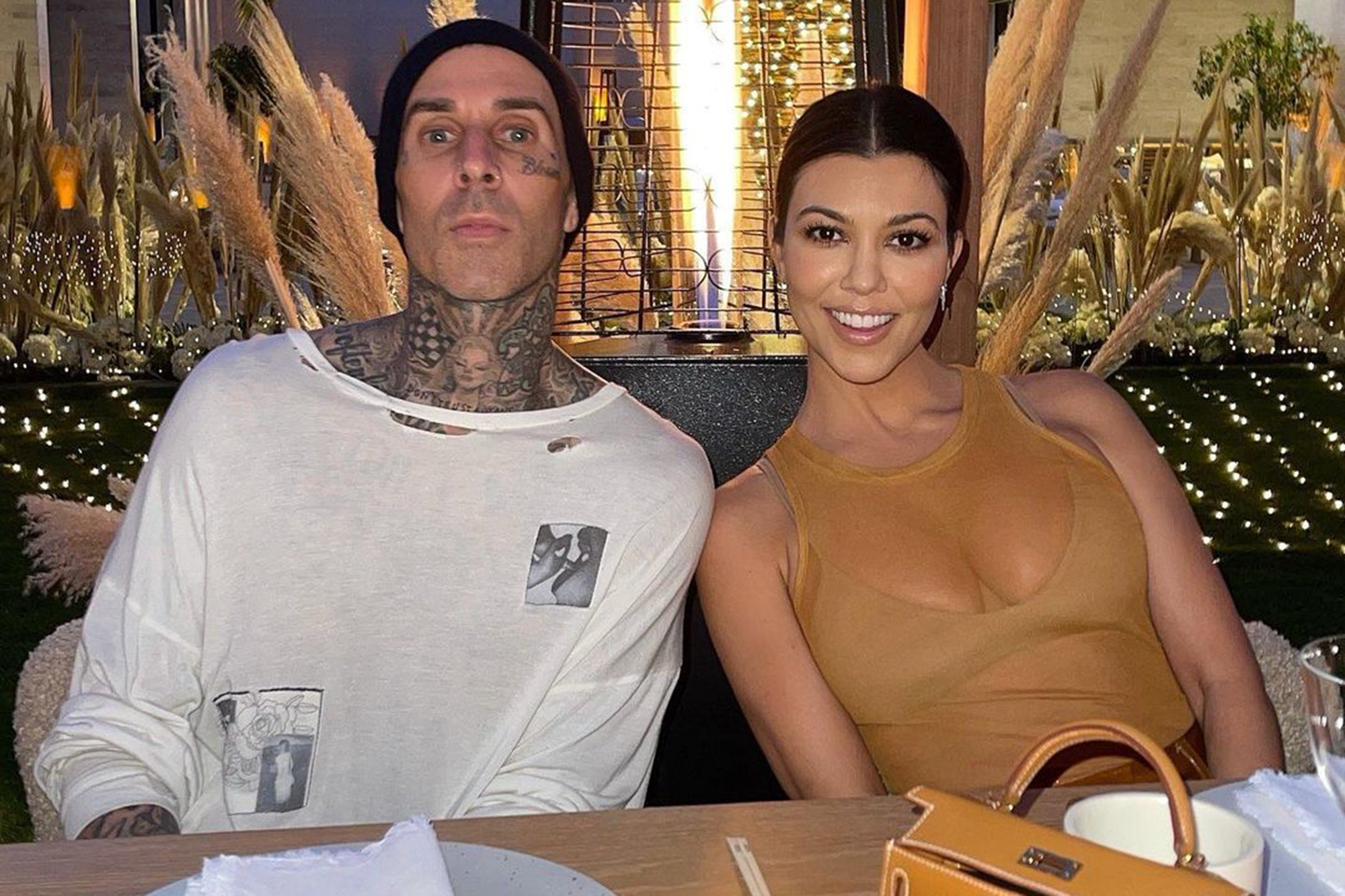 The Arthur George founder was last seen on Instagram in June, when Khloé posted a selfie with Kylie Jenner and her younger brother from her birthday party.

Khloé addressed Rob’s reclusive lifestyle during the “Keeping Up With the Kardashians” reunion, which he did not attend, and said he took a step back from the cameras because of the way women were treating him.

“It’s not so much about physical appearance,” she said, referencing Rob’s past struggles with his weight. “It’s a lot of how he felt internally about some of the women in his life and how they treated him or how he felt they might have used him to get to certain areas or levels.”

Khloé told reunion host Andy Cohen that Rob’s failed romances over the years — without naming Blac Chyna — have “really affected” his self-esteem, adding, “My brother is such a lover and has the most incredible heart and personality.”