Rachel Lindsay is ready to cut ties with the “Bachelor” franchise after a series of problematic scandals surrounding race on the ABC dating show.

“I can’t take it anymore,” Lindsay, 35, said on her podcast, “Higher Learning,” on Friday. “I’m contractually bound in some ways. But when it’s up, I am too. I can’t do it anymore.”

After appearing on Nick Viall’s season of “The Bachelor,” the Dallas attorney was chosen as the first black “Bachelorette” in 2017. She currently hosts the official “Bachelor Happy Hour” podcast, which is associated with the franchise.

Despite working closely with the “Bachelor” franchise over the past few years, Lindsay has always been very vocal about the show’s lack of diversity, particularly the absence of a black male lead, prior to current “Bachelor” Matt James.

She exclusively told Page Six last June, amid the Black Lives Matter movement, “When I look at what’s happening in our country, and then I look at the franchise, I can’t continue to be affiliated — it’s embarrassing honestly at this point — to be affiliated with a franchise who is not on the right side of this.” 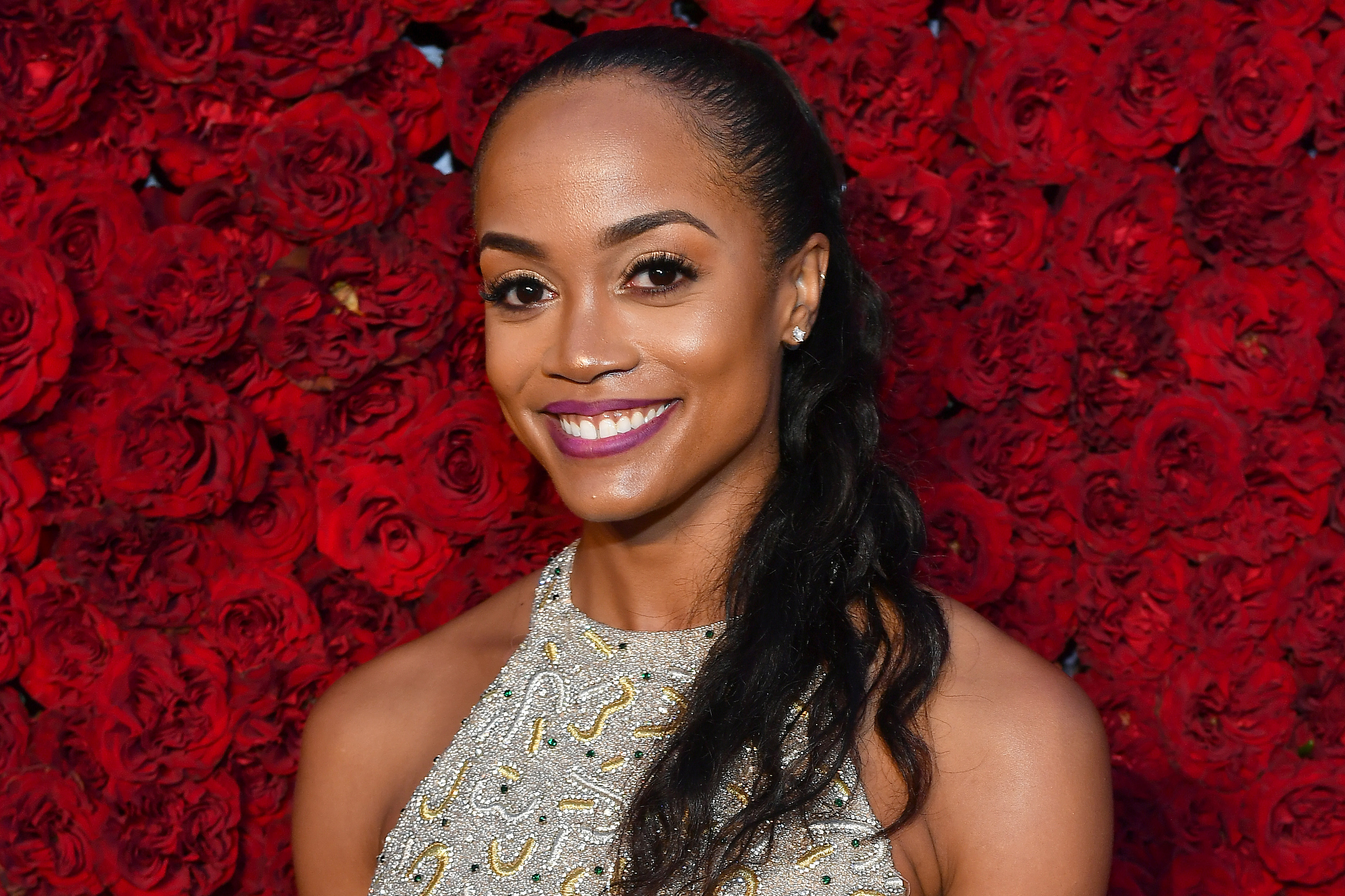 Most recently, racial tensions in the “Bachelor” franchise came to the forefront when Lindsay interviewed the series’ longtime host, Chris Harrison, on “Extra.”

In the segment, he asked viewers to offer contestant Rachael Kirkconnell “a little grace, a little understanding” amid accusations she allegedly “liked” racially insensitive social media posts and was photographed at a plantation-themed party.

Harrison, 49, has apologized for speaking in a manner that “perpetuates racism,” and Lindsay shared that the ABC host did also personally reach out to her.

Although the former “Bachelorette” said she “appreciated” Harrison’s remarks, she added, “I’m f—king tired. I’m exhausted. I have truly had enough.”

Meanwhile, Kirkconnell, 24, addressed the backlash herself on Thursday evening, “At one point, I didn’t recognize how offensive and racist my actions were, but that doesn’t excuse them. My age or when it happened does not excuse anything. They are not acceptable or okay in any sense. I was ignorant, but my ignorance was racist.”

Reps for ABC, Warner Bros., and Lindsay did not immediately return Page Six’s request for comment.