All eyes will be on Harry, William in ‘fraught with tension’ reunion at Philip’s funeral

Prince Philip was ‘upset’ by ‘malicious’ scenes in ‘The Crown’

Princess Anne on Sunday paid tribute to her late father, Prince Philip, hailing his “life well lived” and “legacy which can inspire us all.”

“You know it’s going to happen but you are never really ready,” said Anne of Philip, who died Friday aged 99 — less than a month after leaving a month-long stay in a London hospital where he had heart surgery.

“My father has been my teacher, my supporter and my critic,” said Anne, the 70-year-old only daughter of Philip and Queen Elizabeth II.

“But mostly it is his example of a life well lived and service freely given that I most wanted to emulate,” Anne said in a message shared on the royal family’s social media pages.

“His ability to treat every person as an individual in their own right with their own skills comes through all the organizations with which he was involved.

“I regard it as an honor and a privilege to have been asked to follow in his footsteps and it has been a pleasure to have kept him in touch with their activities. 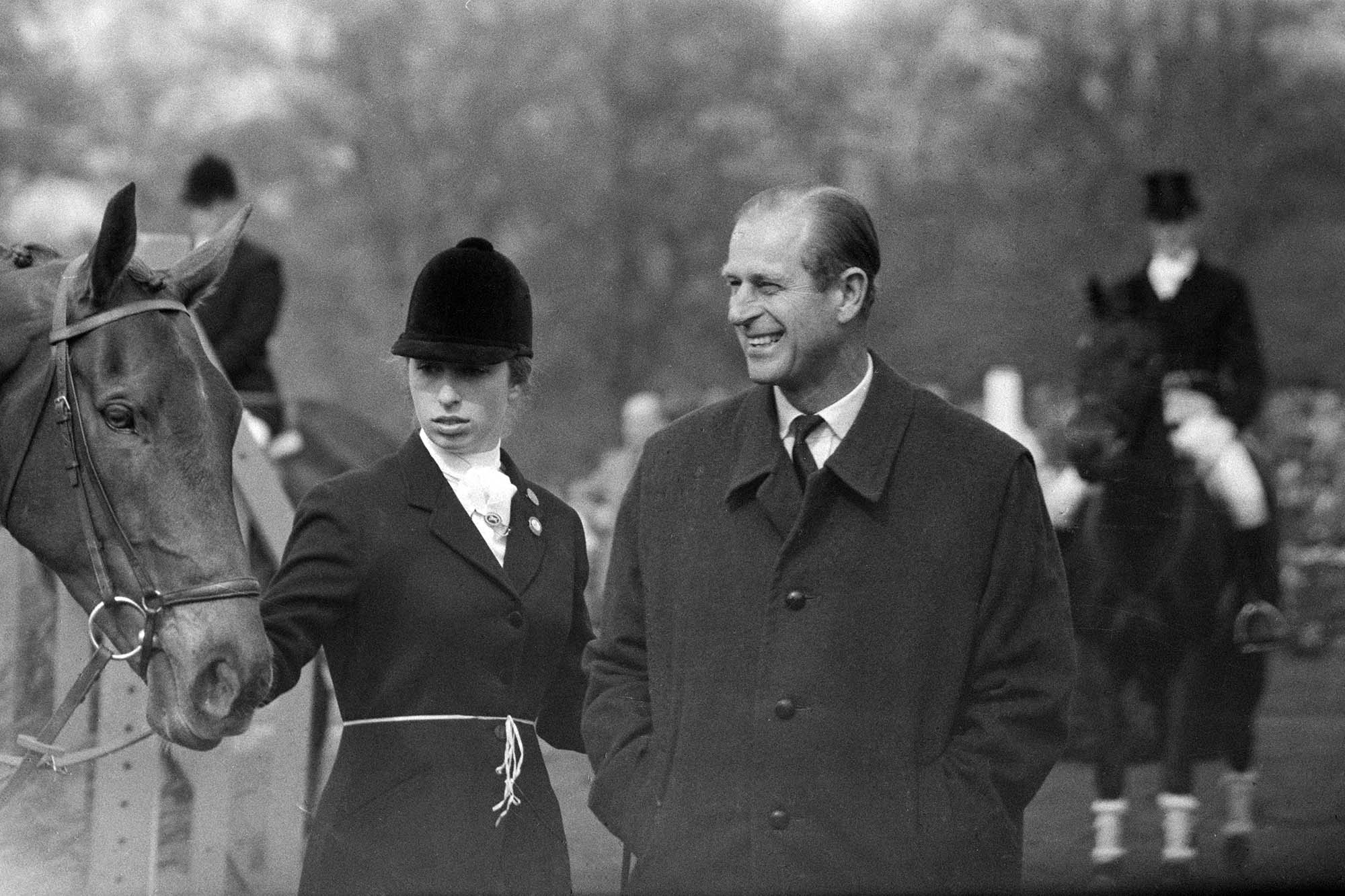 “I know how much he meant to them, in the UK, across the Commonwealth and in the wider world,” she said.

“I would like to emphasise how much the family appreciate the messages and memories of so many people whose lives he also touched. We will miss him but he leaves a legacy which can inspire us all.”

All four of Philip’s children with the queen have spoken movingly of their father since his death.

His eldest son, Charles, the 72-year-old heir to the throne, on Saturday praised their “dear Papa” for “the last 70 years giving the most remarkable, devoted service to the queen, to my family and the country, and also to home.” 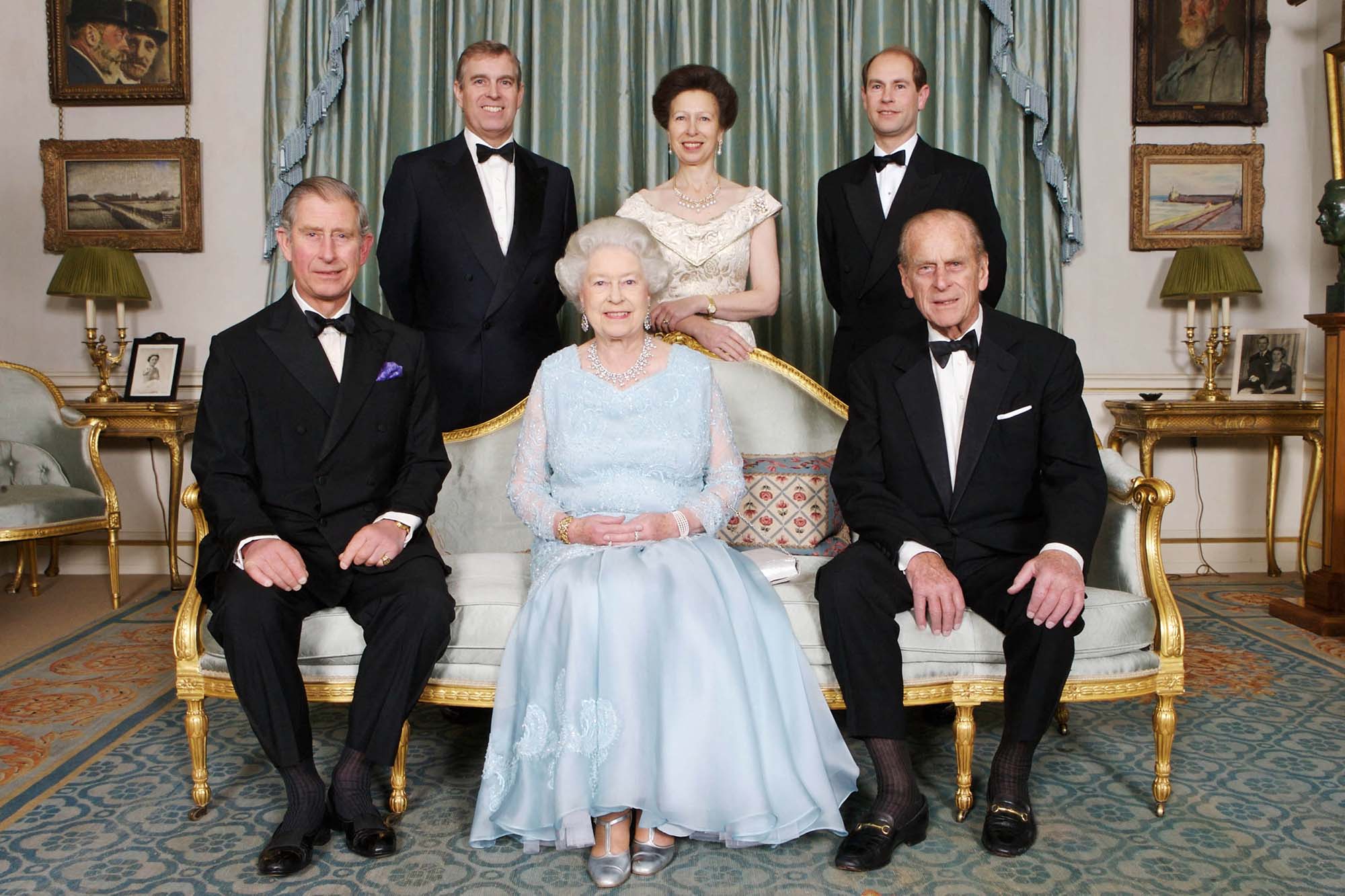 His other sons, Andrew, 61, and Edward, 57, then both spoke as they left Sunday service at the Royal Chapel of All Saints in Windsor.

Andrew said his mother “described it as having left a huge void in her life.”

“We’ve lost, almost, the grandfather of the nation,” he said. “And I feel very sorry and supportive of my mother, who’s feeling it probably more than everybody else.”

Edward called Philip’s death a “dreadful shock” but said the 94-year-old queen was “bearing up.”