Piers Morgan says royals thanked him for ‘standing up for them’

Daniel Kaluuya rips the royal family his in ‘SNL’ debut

The British public would prefer Prince William be crowned as the next monarch — instead of his dad, heir apparent Prince Charles, according to a new poll.

Almost half of those surveyed by Deltapoll (47 percent) want William to be king when the reign of 94-year-old Queen Elizabeth II ends.

This compares to a measly 27 percent of Brits who want Charles to take the throne — with just 5 percent of those ages 18 to 24 wanting him as king.

“This is obviously not decided by the British public, but Prince William is the top choice, by some distance,” tweeted DeltaPoll director Joe Twyman. 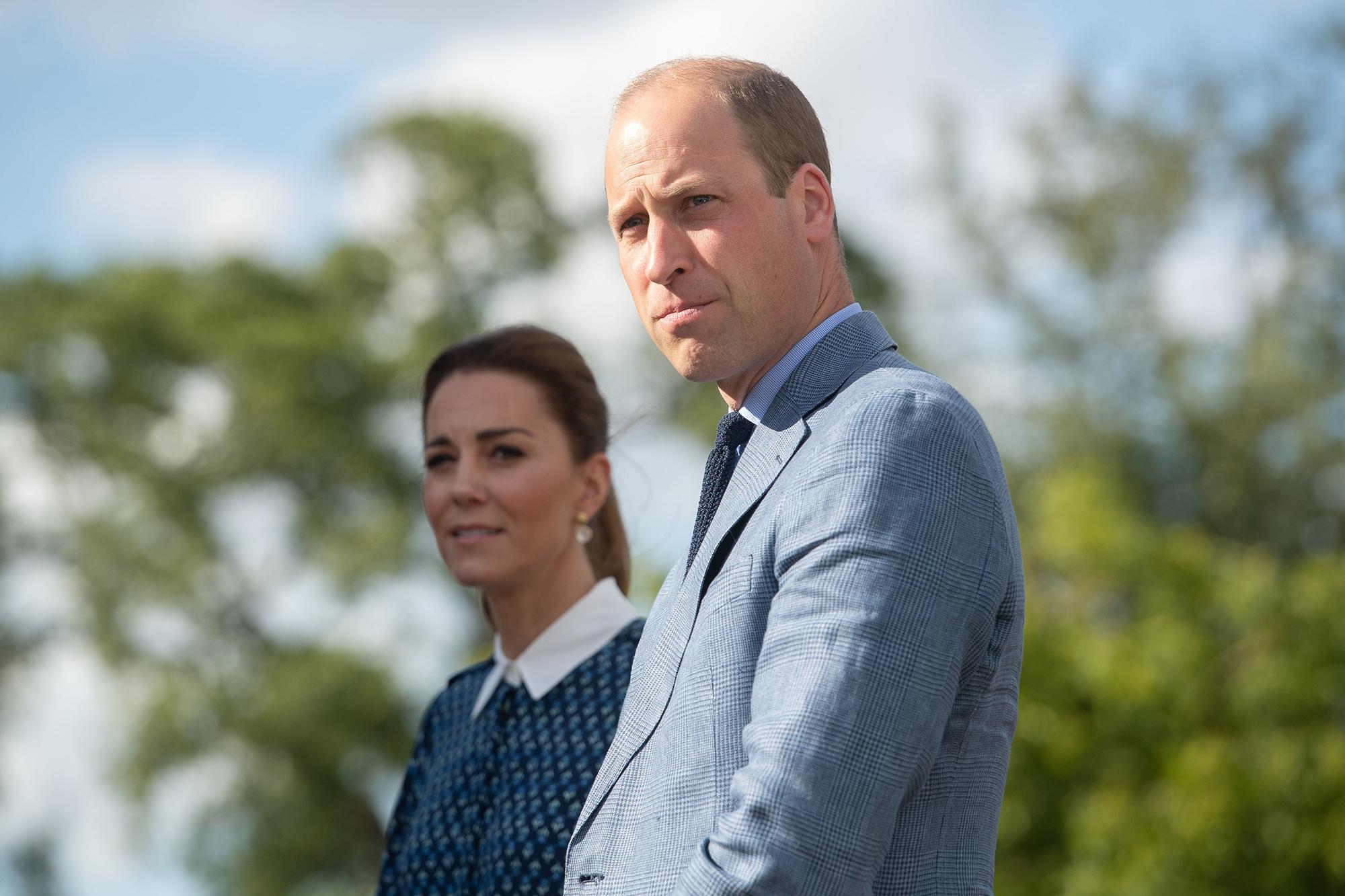 However, support for Charles is much higher than the previous most popular royal, Prince Harry.

Harry’s recent Megxit from duties and attacks on his own family appear to have dented his support, with just 8 percent wanting him as king — and only 1 percent among the over-65s. 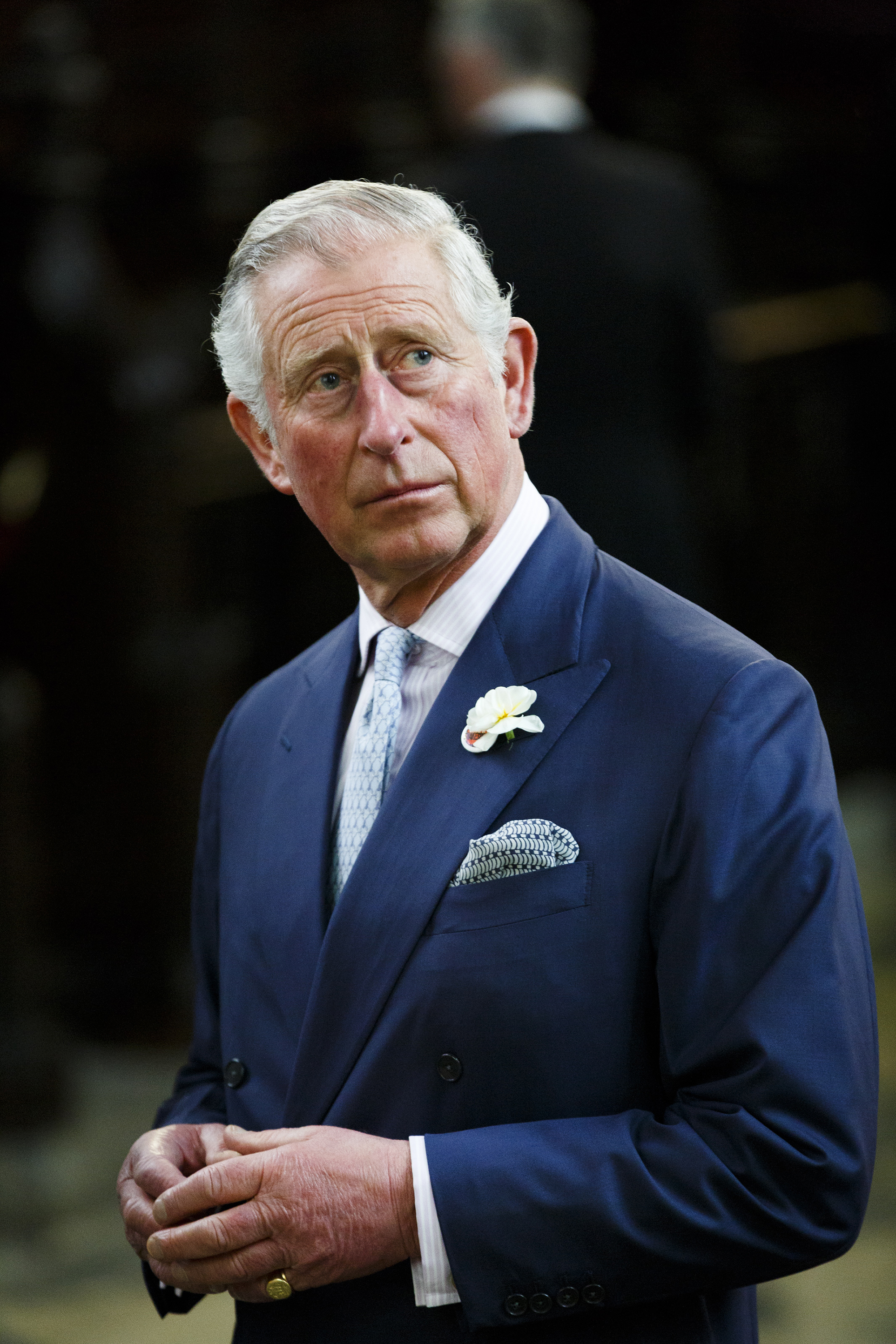 Harry still has support from younger Britons, with 23 percent of the under-24 group favoring the 36-year-old prince, just edging out his 38-year-old brother, William, who got 21 percent supporting him in that age group.

The youngest age group polled also showed the most support for abolishing the monarchy altogether, with almost one in five (19 percent) favoring its eradication — the same as those who didn’t know whom they wanted on the throne.

But perhaps most surprisingly, 8 percent of the under-24 group suggested Prince Andrew would be a good fit as king — even after he was booted from royal duties over his ties to late pedophile Jeffrey Epstein.

Overall, he got just 2 percent support — with 0 percent among the over-65s. 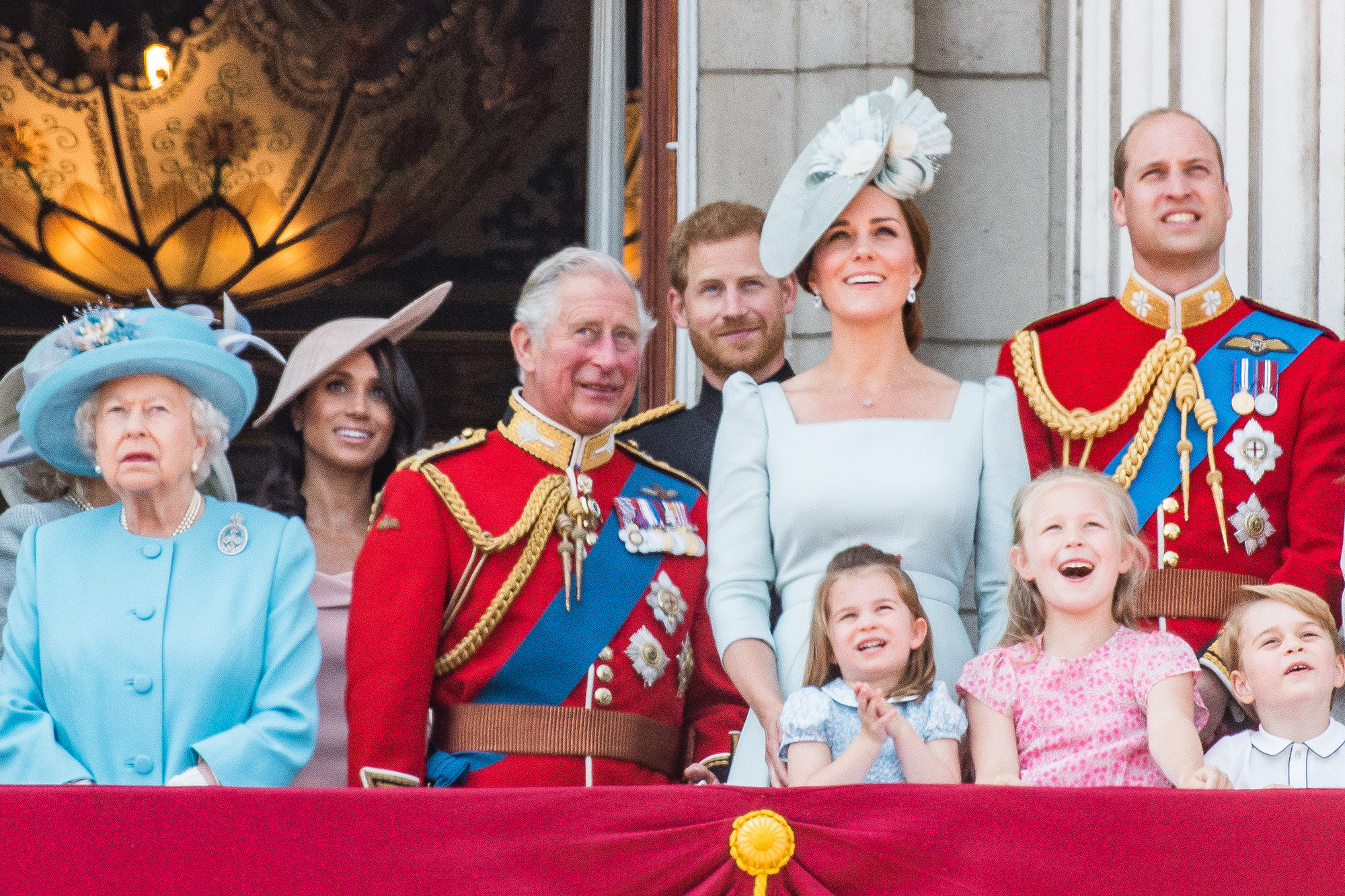