THE pound has risen against the US dollar over hopes of a UK-EU Brexit trade deal.

A deal is now "in sight" and negotiators could shake on the 2,000 page accord as early as this evening or tomorrow morning. 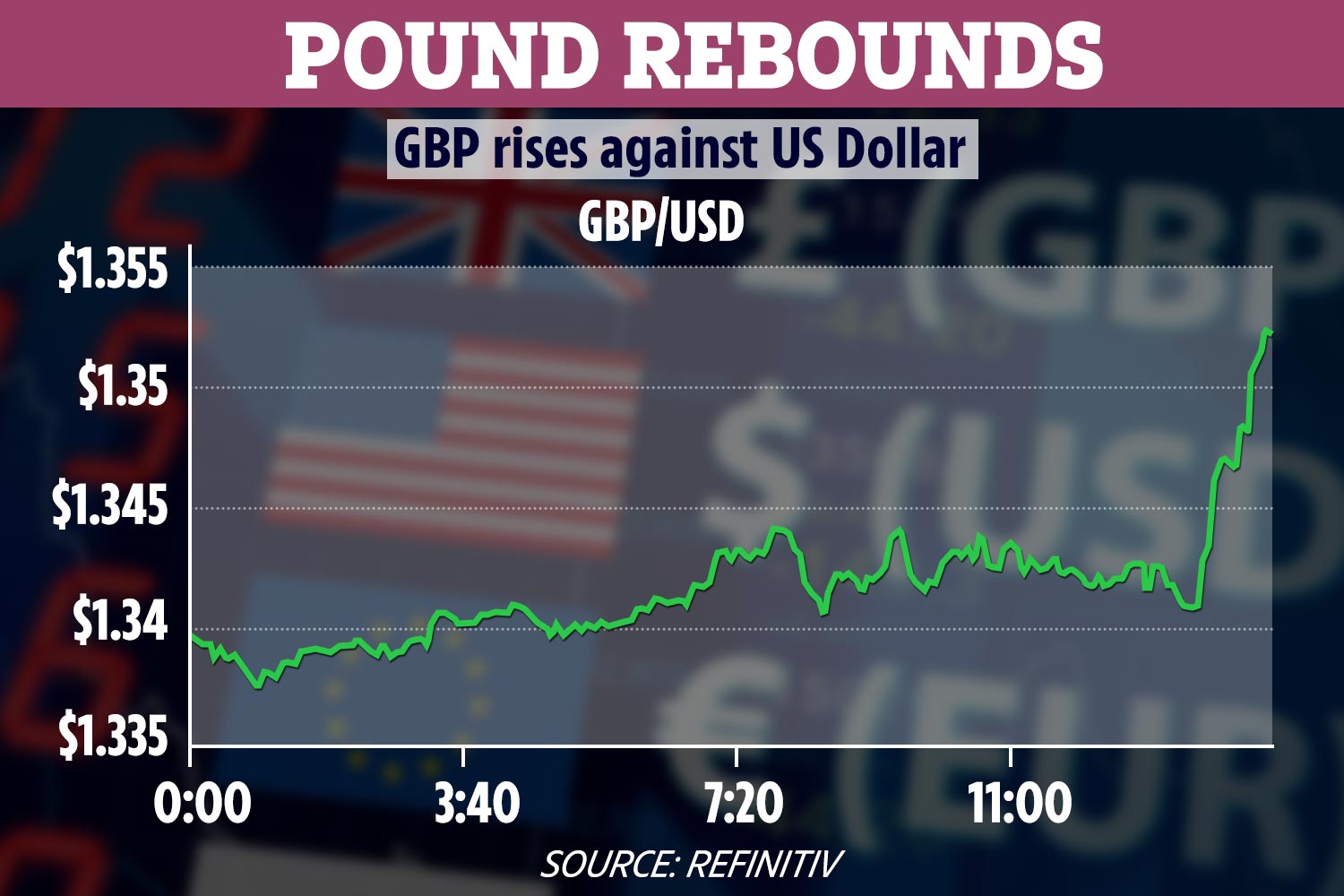 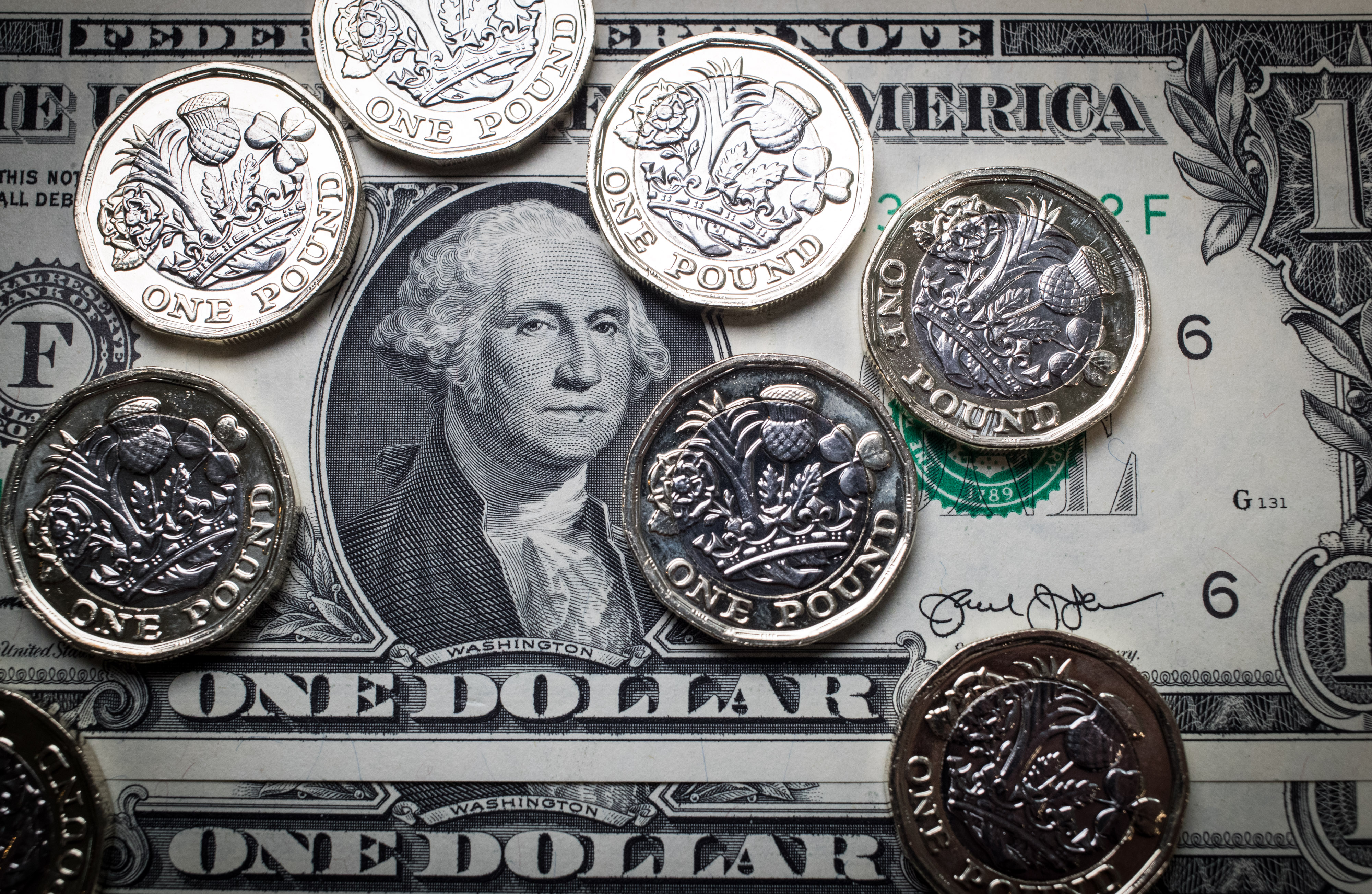 The pound was up by nearly two cents versus the US dollar at just over $1.35.

It has also climbed a cent versus the euro to just below €1.11.

It comes after the pound was pummelled this week as countries around the world imposed travel bans against the UK – desperately hoping to protect themselves against the new mutant strain of coronavirus.

And the imposition of tougher domestic Covid restrictions also played a part.

MUG strategist Lee Hardman, said: "The market is anticipating that a deal will be agreed in the next day or two," adding that sterling could strengthen to $1.36/$1.37 Sky News reports.

He said, however, that traders would be keen to see details of any agreement, given that any specifics of a deal will likely only be thrashed out in 2021.

He added: "The best case scenario for the pound would be if we also see details released from the EU and UK side of things alongside the deal to try and reduce the initial disruption when we shift to a new trading arrangement."

Officials on both sides are hopeful a deal could happen as early as this evening, with talks over a fisheries compromise gathering pace.

EU officials have told member states to prepare for a meeting tomorrow morning if a deal is signed off today – boosting hopes of an agreement within hours.

One UK source said: “No white smoke just yet but they turned up with matches today.”

Another source added: "We're not far off".

Eurasia Group managing director Mujtaba Rahman told clients: "On process, the commission is very keen to strike a deal by tomorrow evening at the latest, as it fears it will otherwise be difficult to even provisionally apply a deal for 1 January."

But British retailers remain less certain of their future.

Helen Dickinson, chief executive of the British Retail Consortium said: "The light at the end of the tunnel seems further than ever and many retailers – who are losing billions in sales with each passing week – will struggle under the new wave of closures."

She added: "The industry would rather trade its way to recovery, but this has now been curtailed by the extended Tier 4 restrictions.

"The time for debating future business rates relief is over, it is now an imperative.

"The Government must announce targeted relief beyond April for those retailers who are suffering under the impact of repeated closures, or else be prepared for further shop closures and job losses in the New Year."