PIERS Morgan and David Beckham have joined calls for Deborah James to be made a Dame for her cancer campaign.

It comes after The Sun called for the inspirational writer to receive the honour for her tireless efforts to raise awareness of the disease and give hope to others. 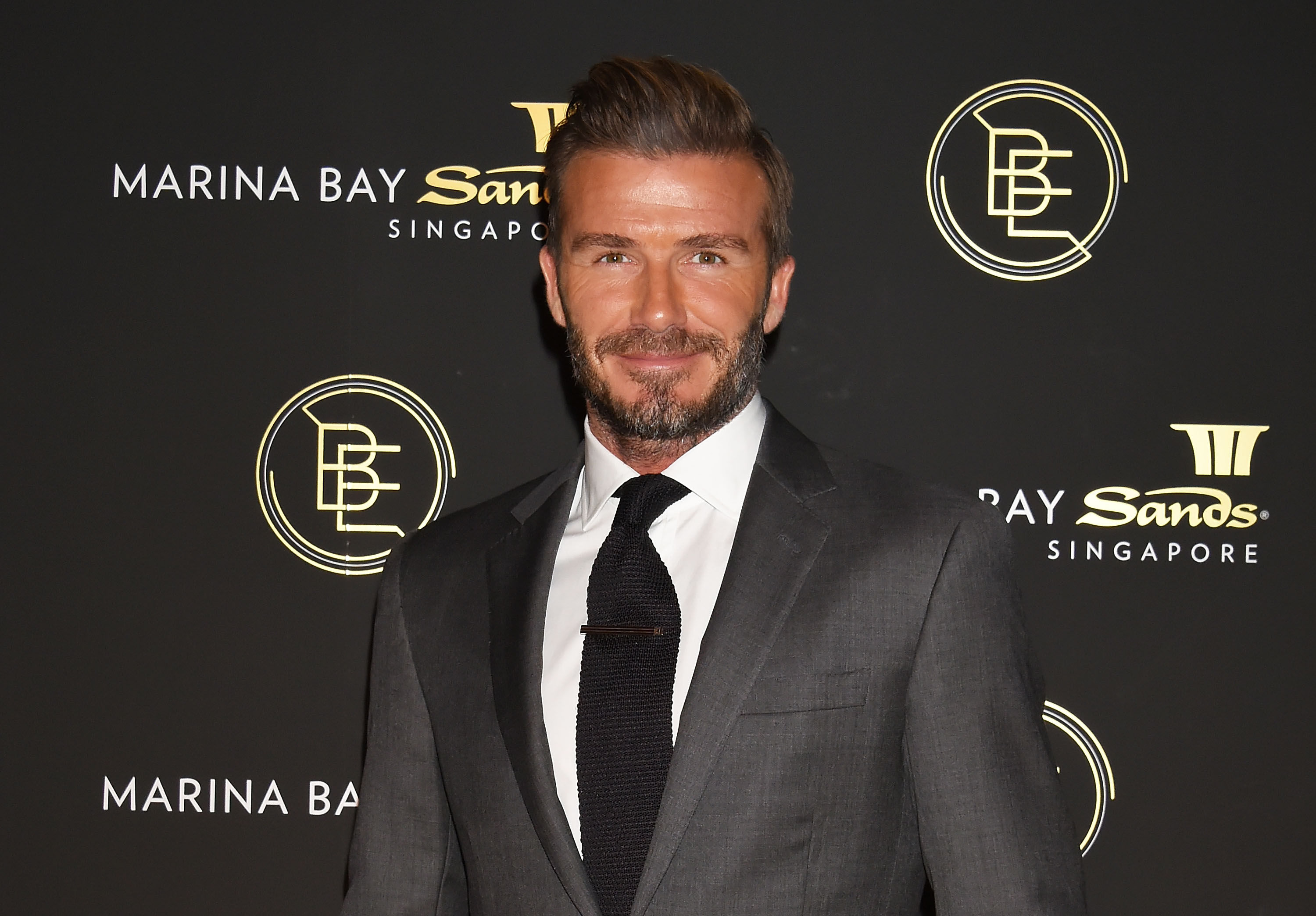 The journalist has captured the hearts of the nation, raising a staggering £3.6million after revealing she has days, weeks at most, to live.

And a host of famous faces have now backed calls for the Sun journalist to be honoured with a Damehood.

Talk TV host Piers Morgan said: "I can’t think of anyone in Britain who more deserves a Damehood than this extraordinarily brave and inspiring woman who has helped save so many lives even as she has been slowly  and agonisingly losing her own.

Famous footballing star David Beckham also chipped in with some words of support. 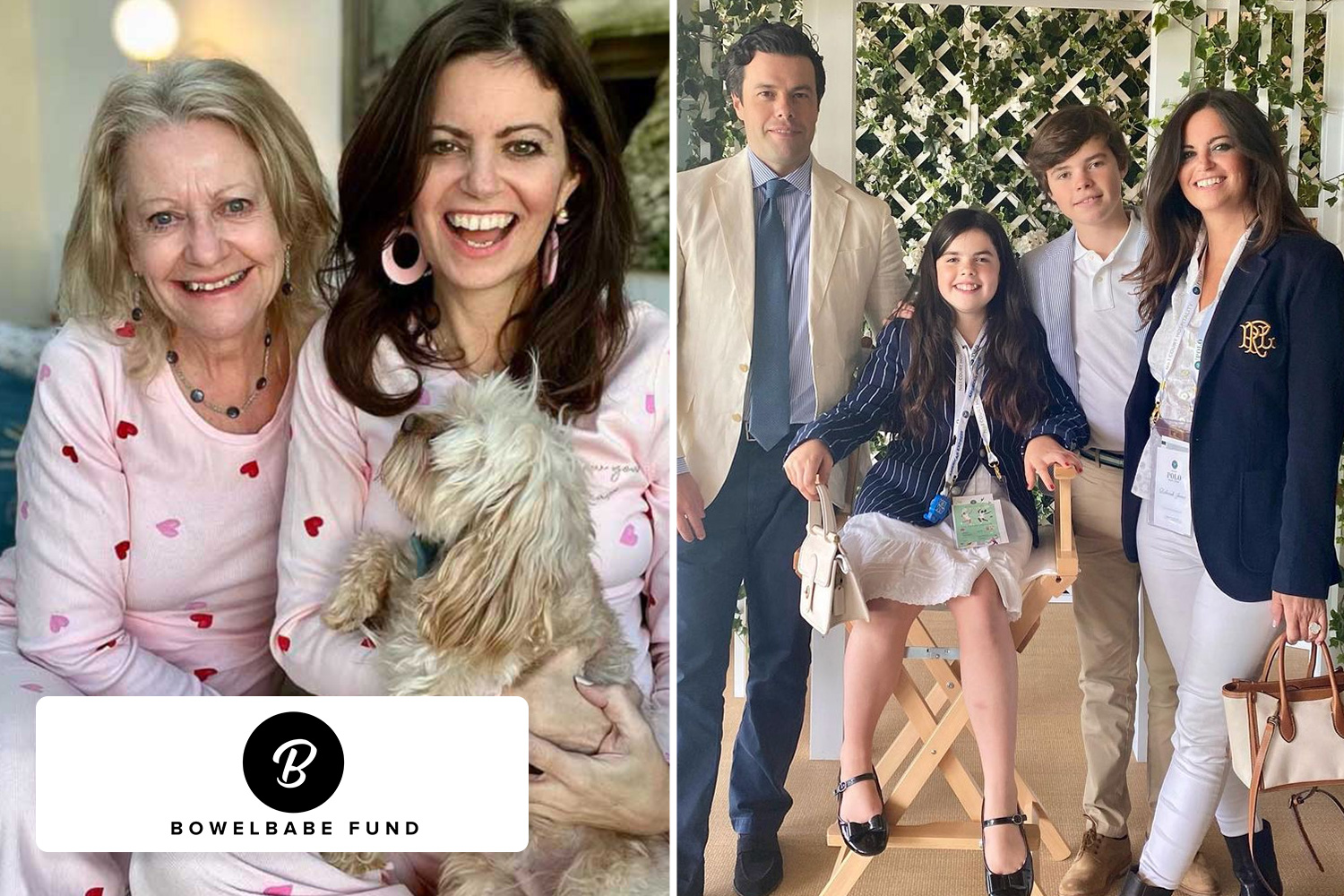 I want to die listening to my family after our last days together, says Deborah

He said: “Her fight against cancer and her spirit and positivity are simply incredible and will give so much strength to so many people fighting this cruel disease.”

"Dame Deborah has a great ring to it and is the least we can do to thank her for her amazing selflessness that has touched the world."

Heavyweight boxing star Anthony Joshua was another sportsman who paid tribute to her fighting spirit. 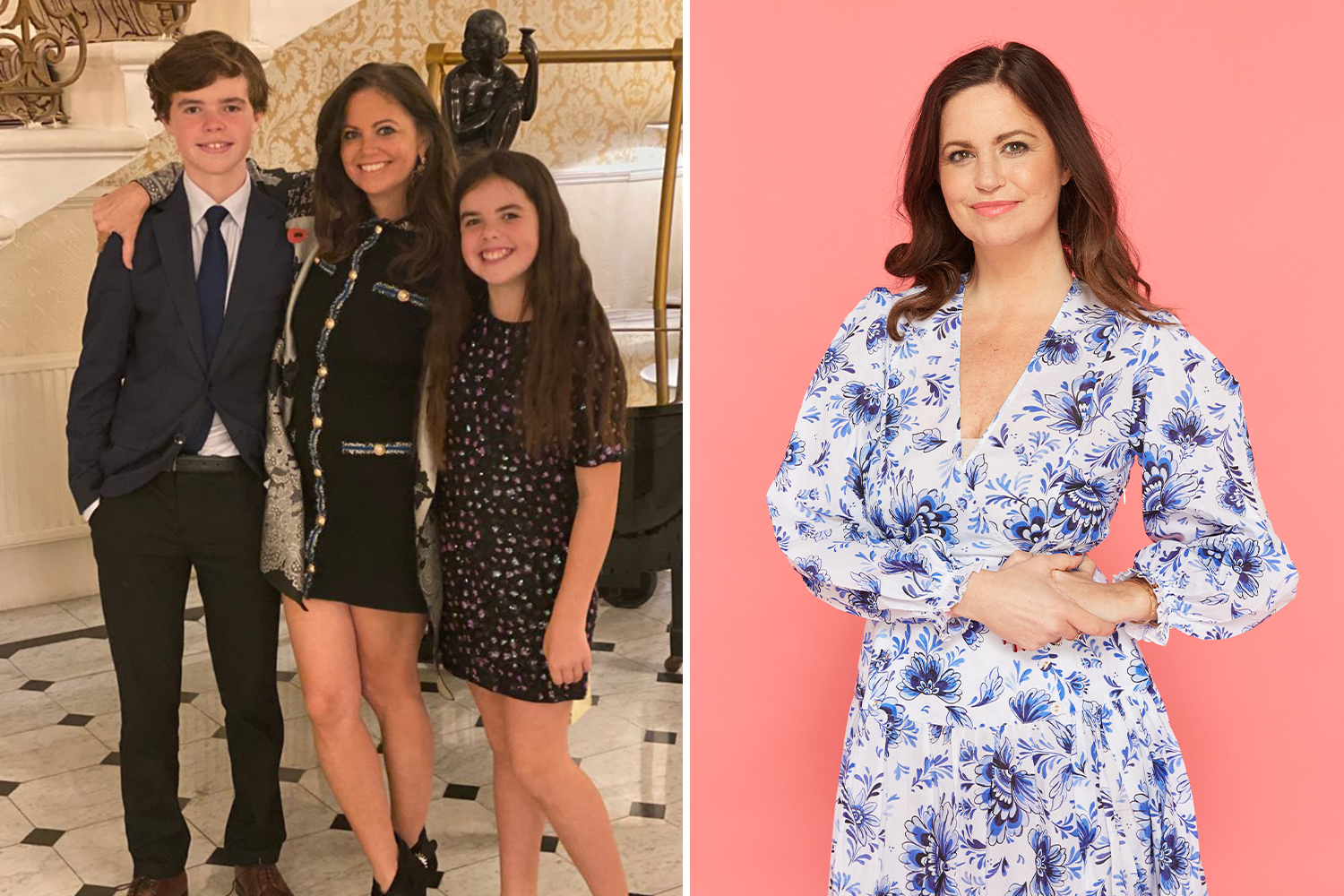 I'll miss every moment with my kids but I know they'll be OK, says Deborah James 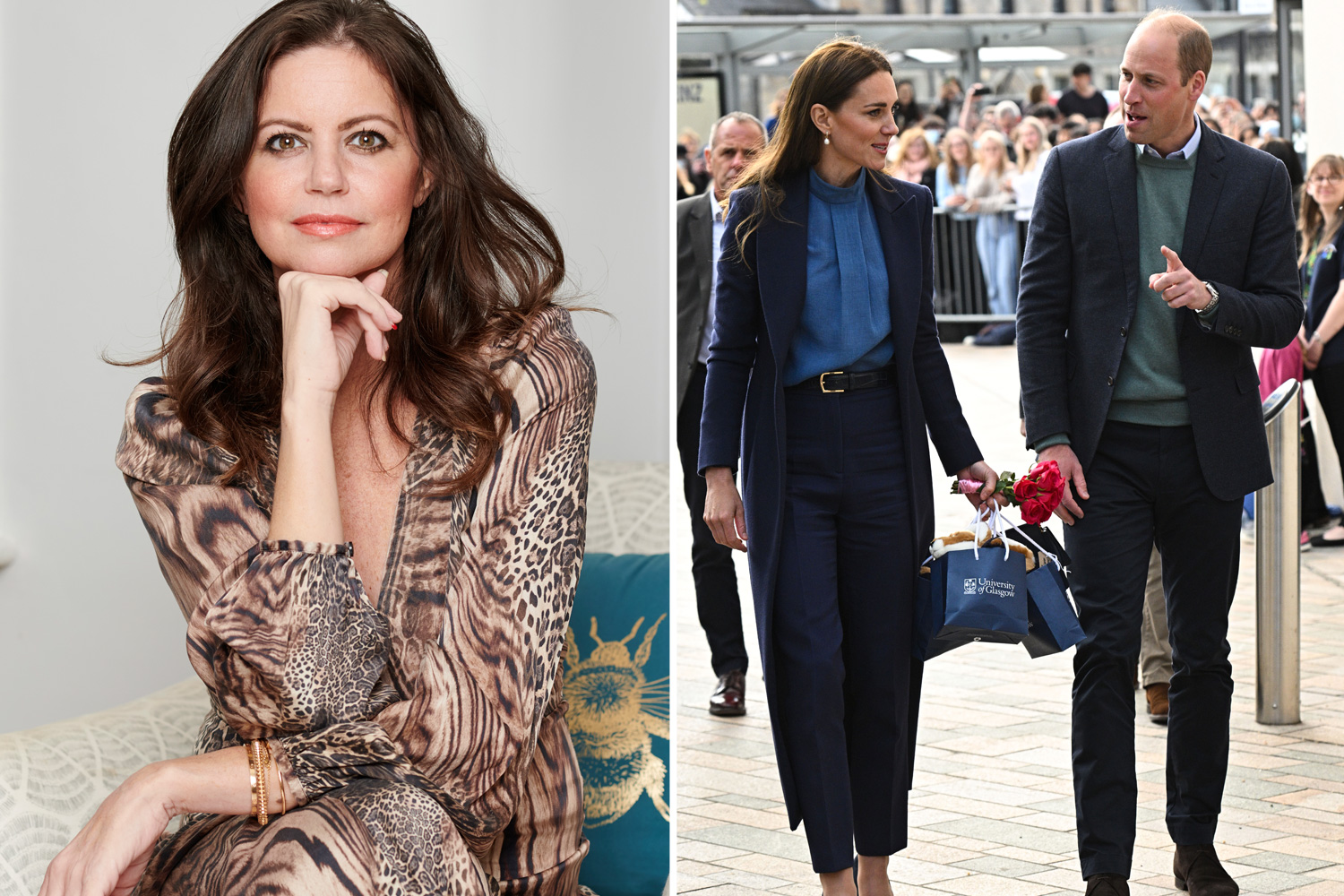 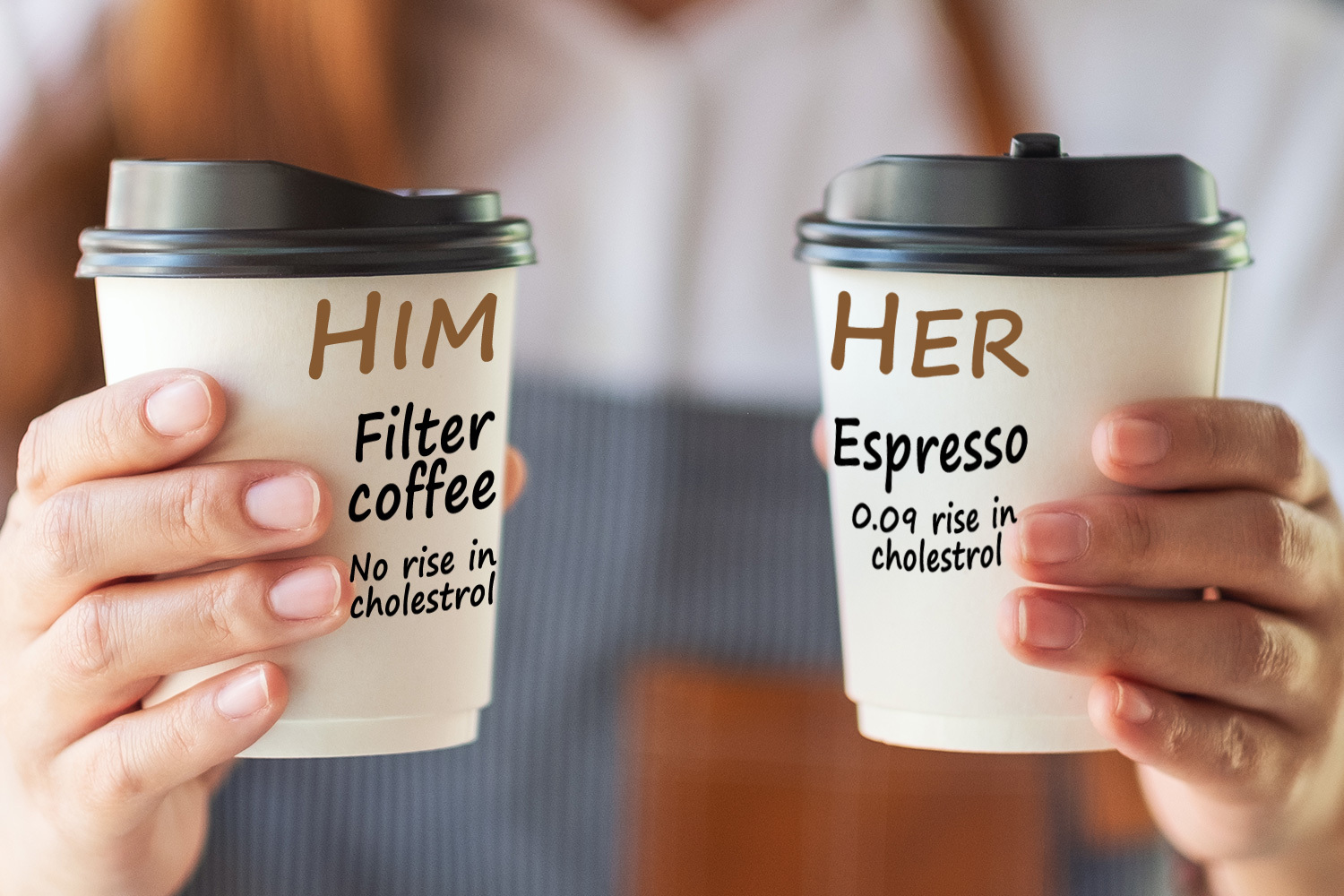 Which coffees are healthiest for you? From filter, to espresso and instant

He said: "What an unbelievable fighter Deborah is. Her story has touched the nation and she is a true inspiration to us all.

"What she has done through her entire battle and of course in the last weeks, is nothing short of monumental both personally and to raise awareness and much needed funds.

"As a parent myself, I can’t imagine what she and her family are going through and I send all my love and support to the whole family.”

And Lorraine Kelly stated that she couldn't "think of anyone more worthy of this honour".

She added: "Deborah is a force of nature and at the very heart of our Bowel cancer awareness “No Butts“ campaign which has already saved countless lives.

"She’s so passionate about taking away the stigma and embarrassment surrounding bums and poo and making sure people overcome their squeamishness and take the bowel cancer test.

"I saw her in hospital recently and though she was physically frail her spirit and energy filled the room and her courage is just remarkable.

"I’m proud to know her and what a legacy she will leave her family and her friends."

Deborah’s family said that the support for her has been "hugely uplifting" and "heart warming".

They told The Sun: "The outpouring of love and support that has been shown to Deborah through contributions to the Bowelbabe Fund during this extremely difficult time has been hugely uplifting and heart warming for us as a family and has brought a piercing ray of light and hope into this the darkest of times.

"She has campaigned tirelessly, often through adversity, and being recognised with a Damehood would be something that she would never have dreamt of, but would be truly deserved."

On Monday night, Deborah shared in a heartbreaking Instagram post that despite trying everything “my body simply isn’t playing ball”.

Five years after being diagnosed with stage 4 bowel cancer, and defying the odds stacked up against her, the mum-of-two revealed “nobody knows how long I’ve got left”.

Yet, in true Deborah style, she was determined to give her campaigning one final push.

She launched the BowelBabe Fund, to raise money for Cancer Research UK, The Royal Marsden and Bowel Cancer UK.

The journalist has received a raft of donations with Prince William and Kate donating an undisclosed amount yesterday.

She was diagnosed with bowel cancer in 2016 and has kept her half a million strong Instagram followers up to date during her treatment.

Shortly after her diagnosis in 2017, Deborah started to share her journey in her Sun Online column, Things Cancer Made Me Say, and with her Instagram followers.

She co-hosted the BBC podcast, You, Me and the Big C, and wrote a book F*** You Cancer.

Haven holidays now on sale from £4pp a night in June

Fronting The Sun’s bowel cancer campaign, Deborah helped put pressure on the Government to change the law, lowering the screening age from 60 to 50.

Dressing up as a poo emoji, dancing through chemo sessions in sequin dresses, Deborah showed the world you can live with incurable cancer. 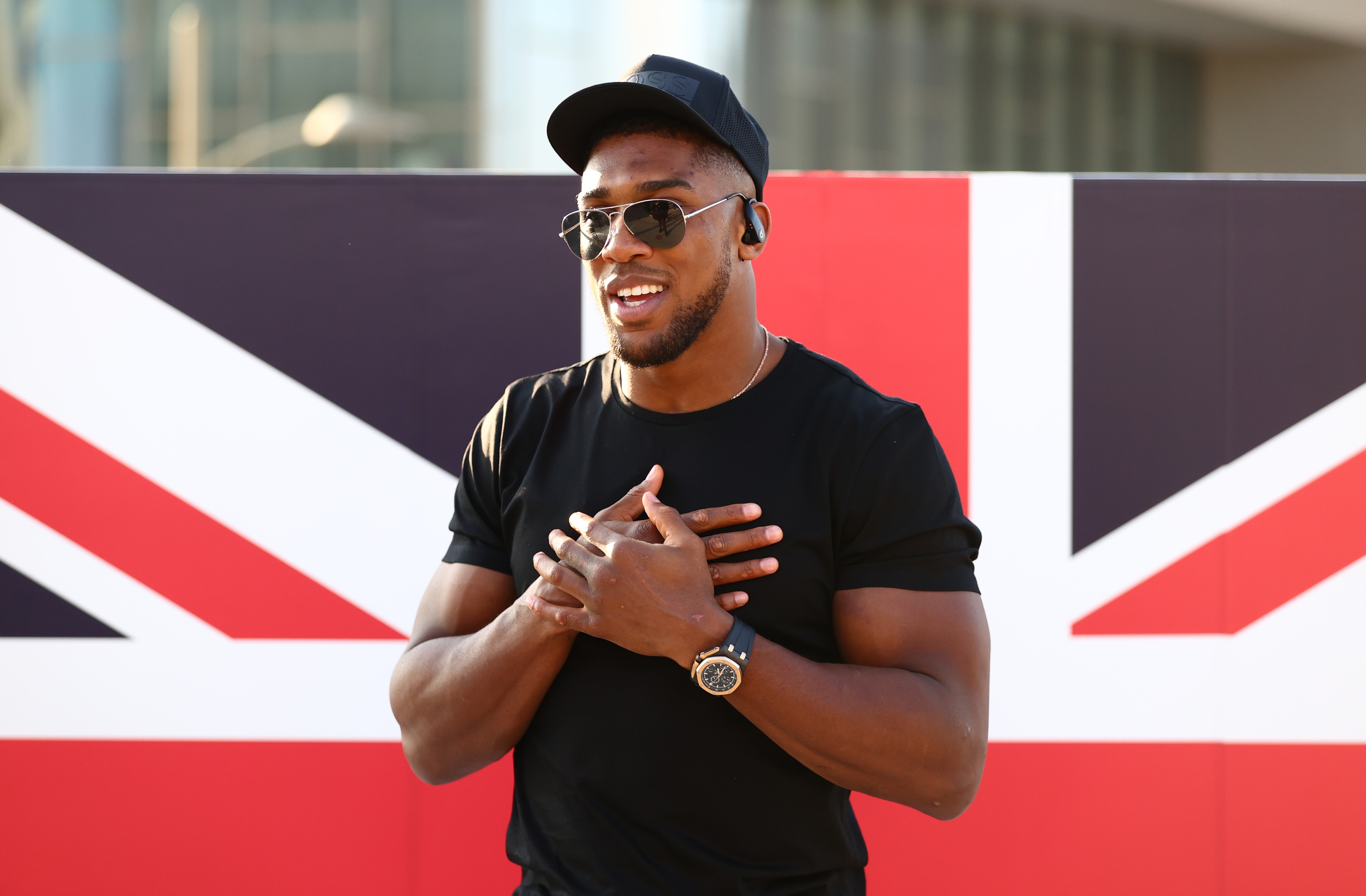