Trying to move on. Pieper James says she’s not dwelling on the past after her controversial Bachelor in Paradise entrance and reunion with Brendan Morais.

Bachelor’s Pieper and Brendan’s Relationship: Everything We Know

“I don’t think I have any regrets,” the Bachelor alum, 24, told Us Weekly exclusively while attending the PrettyLittleThing x Teyana Taylor NYFW Show at Gotham Hall in New York City on Thursday, September 9. “It is what it is, and it happened. I honestly try not to live with regrets. What happened, happened, and I’ll deal with whatever happens next.” 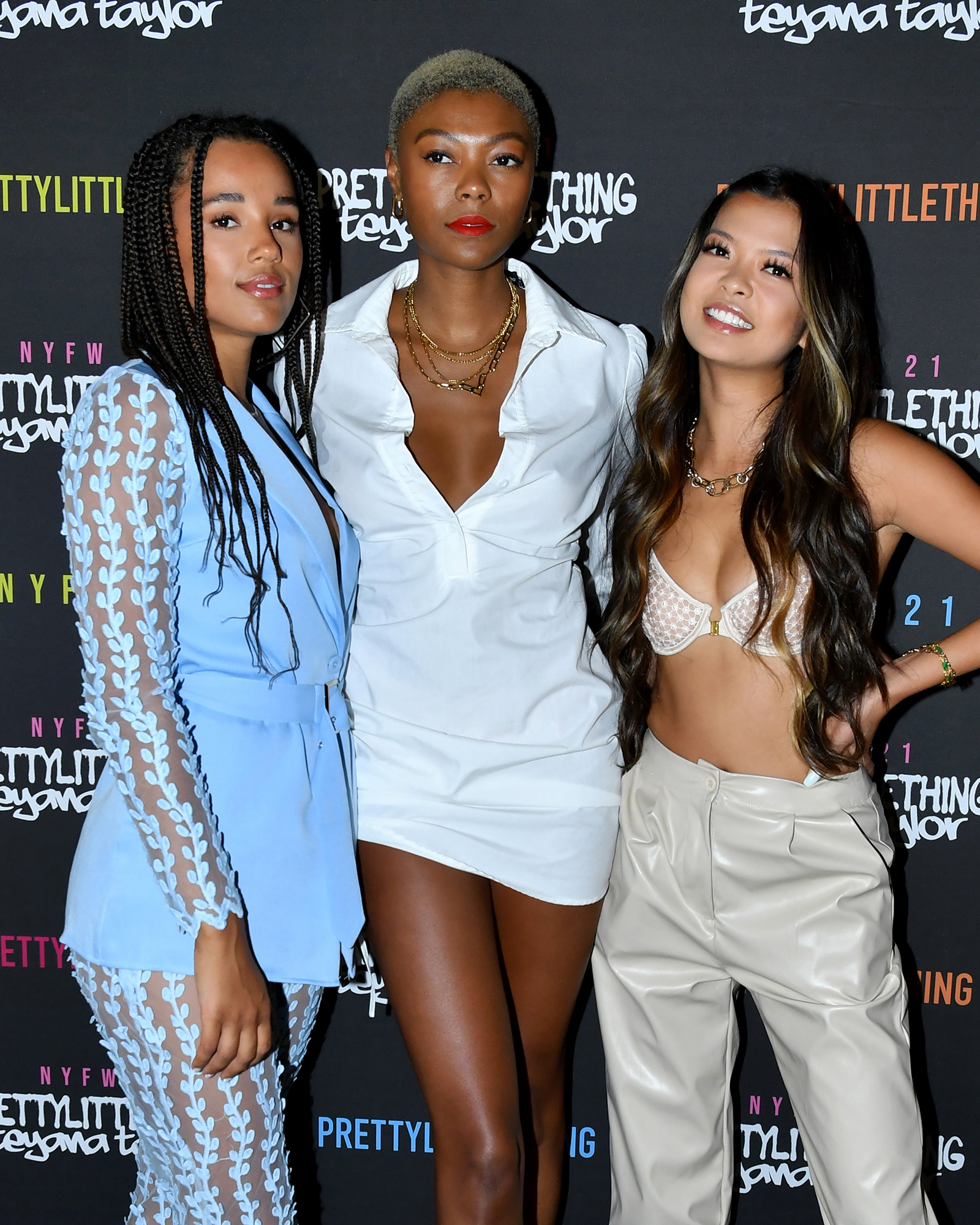 The Oregon native arrived in Mexico during the Monday, September 6, episode of BiP, and her appearance immediately set the beach aflame. Brendan, 31, had spent the season thus far with Natasha Parker, repeatedly denying that he and Pieper had a serious pre-show connection. (Us confirmed in June that the pair were dating.)

After Pieper arrived, Brendan quickly dumped Natasha, 33, and seemed to imply that the duo had always planned to reunite during BiP. When Natasha confronted Pieper about how well she knew Brendan, Pieper characterized their romance as being more involved than Brendan previously claimed. Later in the episode, she referred to the commercial roofer as her “boyfriend.”

Despite what other contestants on the beach believed, Pieper told Us that she and Brendan did not have a preexisting plan to reunite on the show, and said she had “no idea” he would be there when she arrived.

“I was shocked to see everyone there, including him, including every relationship that was happening,” she told Us on Thursday. “As new as it was to the viewers was as new as it was to me. … Beforehand, Brendan and I obviously had been talking, but it wasn’t a serious relationship. As we both said on the show, we didn’t have a plan. I have so much going on I couldn’t have put that together. But obviously, I liked him and I was excited to see him, but that was the extent of it.” 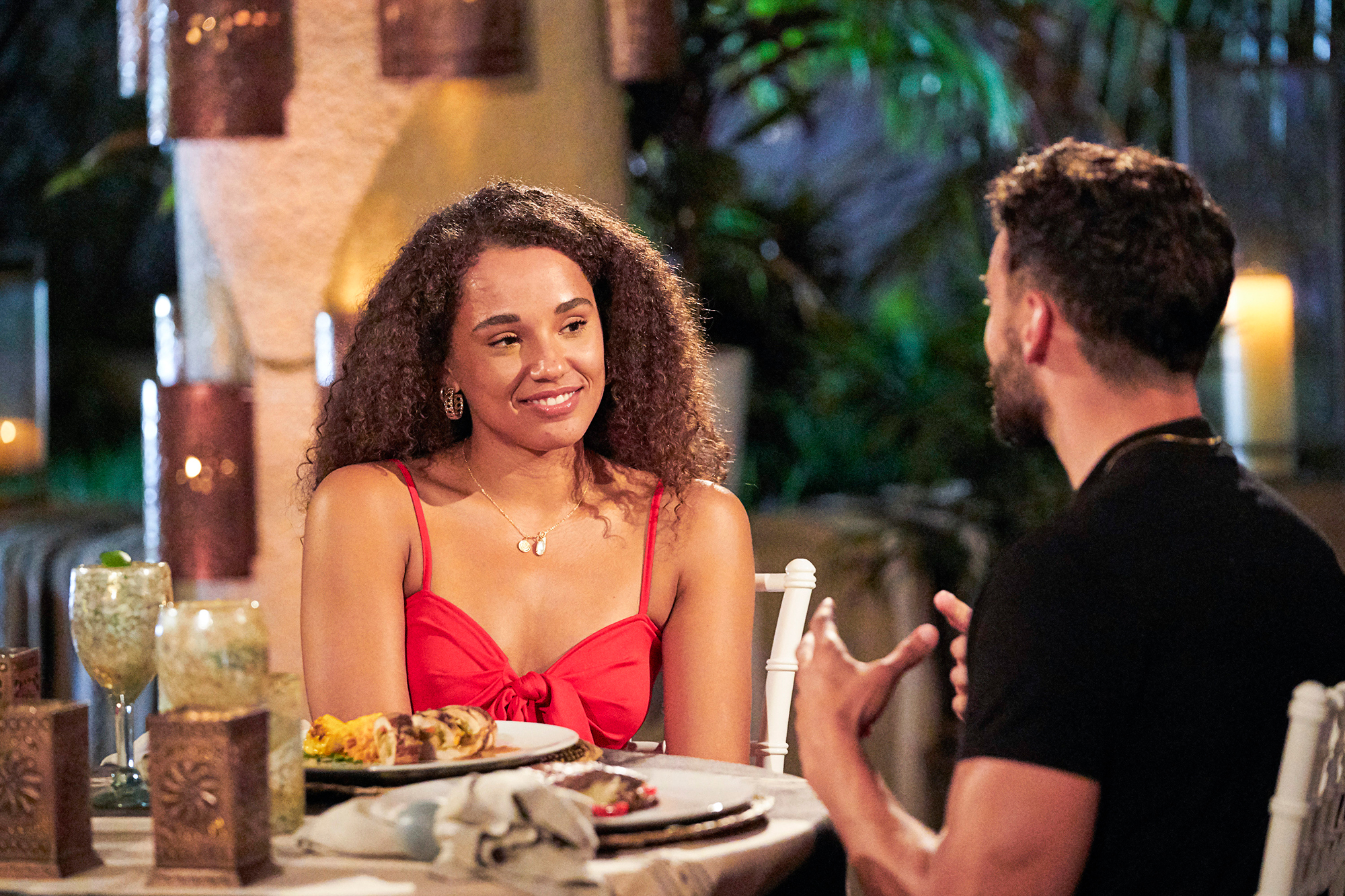 During the episode, cameras caught Pieper and Brendan discussing how many Instagram followers they gained after news broke in June that they were dating ahead of BiP. After the show aired, both of them lost thousands of followers while Natasha gained more than 300,000. On Wednesday, September 8, Brendan apologized for his behavior and deleted a previous Instagram post that he’d captioned, “Here for the wrong reasons.”

“My approach to many things in life is sarcasm,” he wrote in an Instagram Story. “In this instance with regard to my post, I was completely insensitive. Most importantly I apologize to you Natasha. I hurt you. I am deeply sorry for doing so.”

Pieper told Us that she liked Brendan’s apology, but she still wants to make her own amends with Natasha in real life rather than via social media.

“I did say that I’m sorry to Natasha,” she explained. “I really hope to get the chance to talk to her in person. I know healing takes time and I completely respect that.”

Bachelor in Paradise airs on ABC Tuesdays at 8 p.m. ET.

With reporting by Diana Cooper