Five stars for fun! Social media users share hilarious online reviews – from a criminal praising his ‘gentle’ arresting police officers to a tourist slamming Ireland for its ‘lack of leprechauns’

Reviews usually offer good insight into whether it’s worth buying a product or booking a service, but these will just mostly make you laugh.

People from the US have shared bizarre reviews online on a Twitter account called Weird Online Reviews, with some of the best being collated by Bored Panda.

One person positively reviewed their experience of being arrested, while another person gave Ireland one out of five for its lack of ‘leprechauns’

Here, FEMAIL reveals some of the funniest examples… 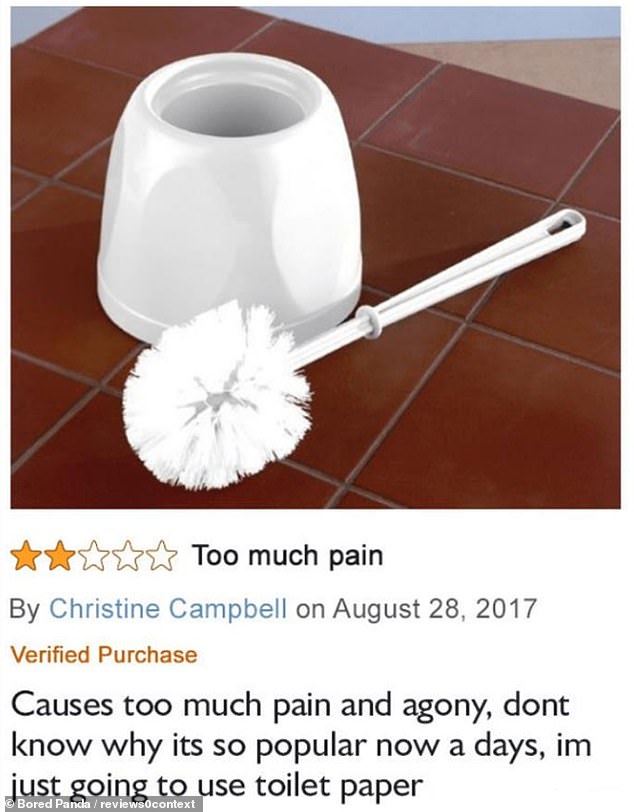 People have shared bizarre and funny reviews they’ve spotted online. One person said this toilet brushed caused ‘too much pain’ and that they’d stick to toilet paper from now on 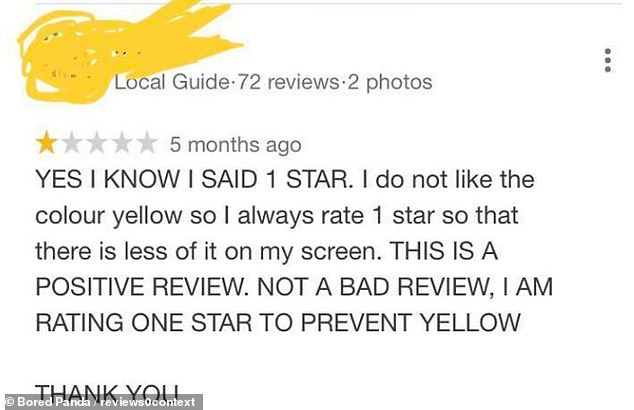 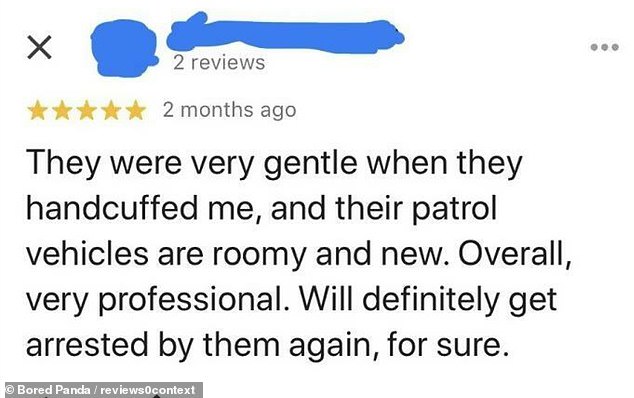 Another gave a hilarious review after they were arrested, going as far as to say they wouldn’t mind said police officer arresting them again 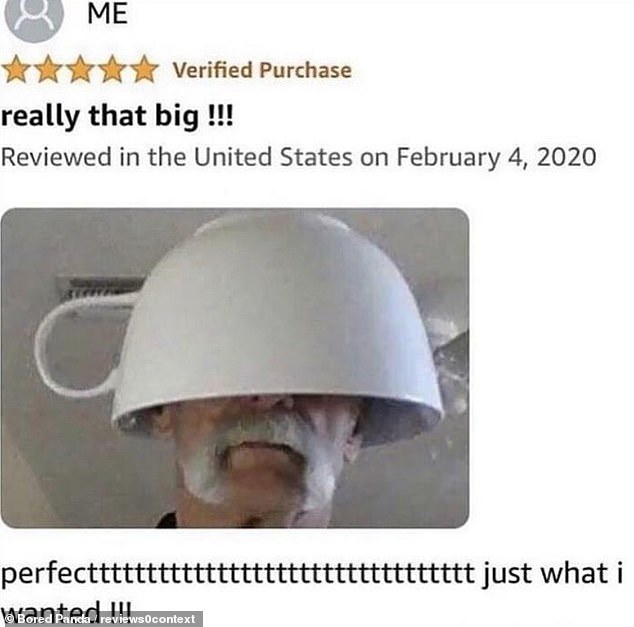 One man shared this bizarre review of him with a giant cup on his head, saying it was ‘just what he wanted’ 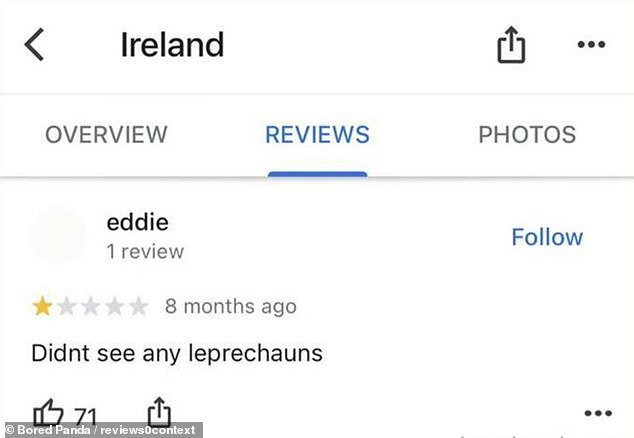 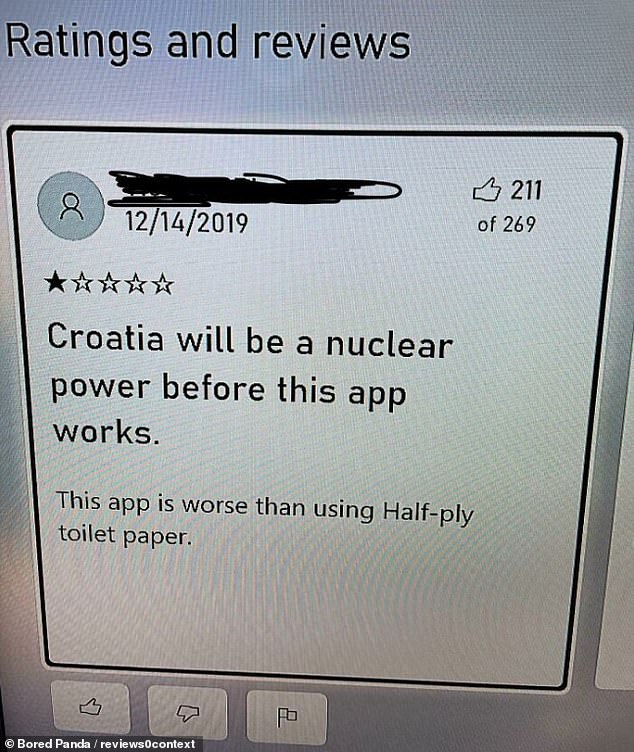 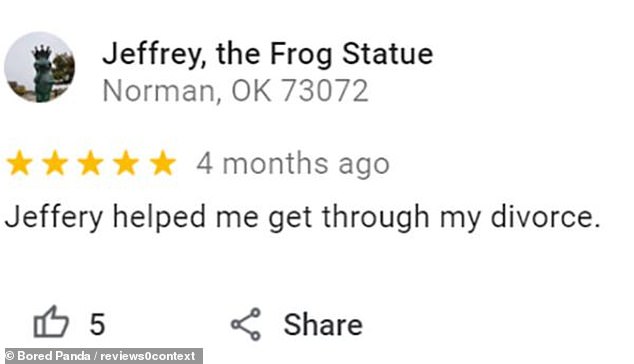 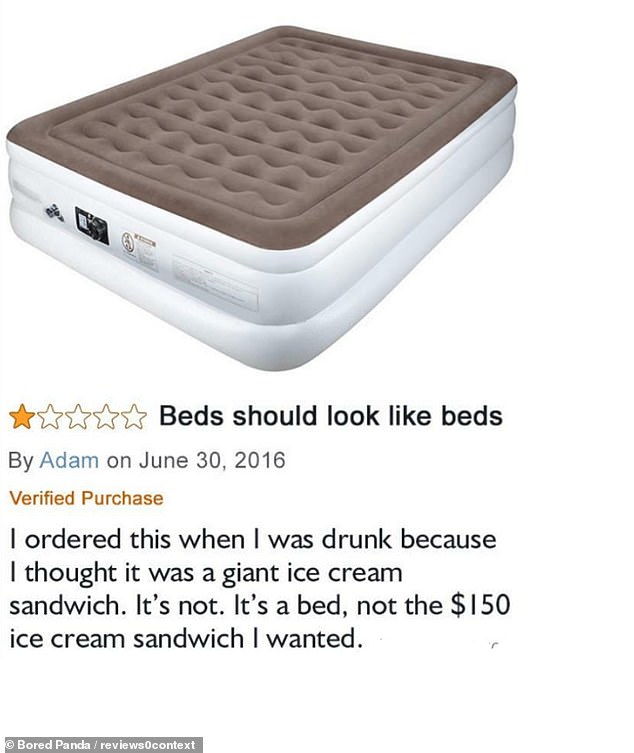 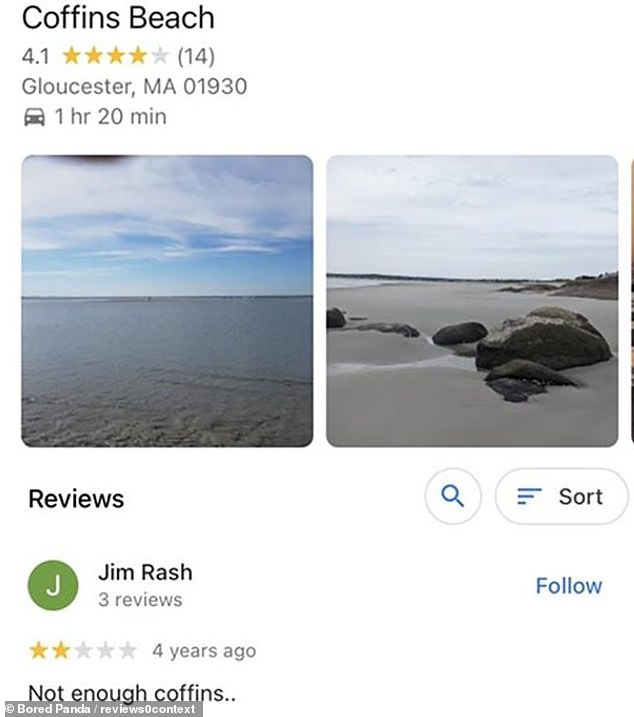 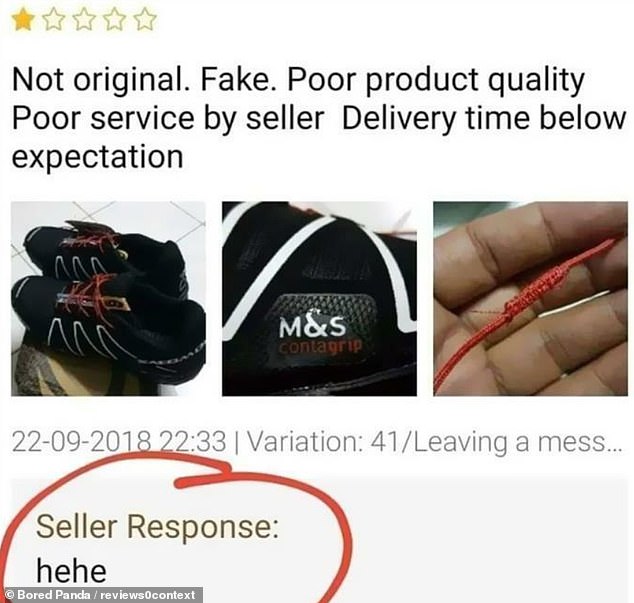